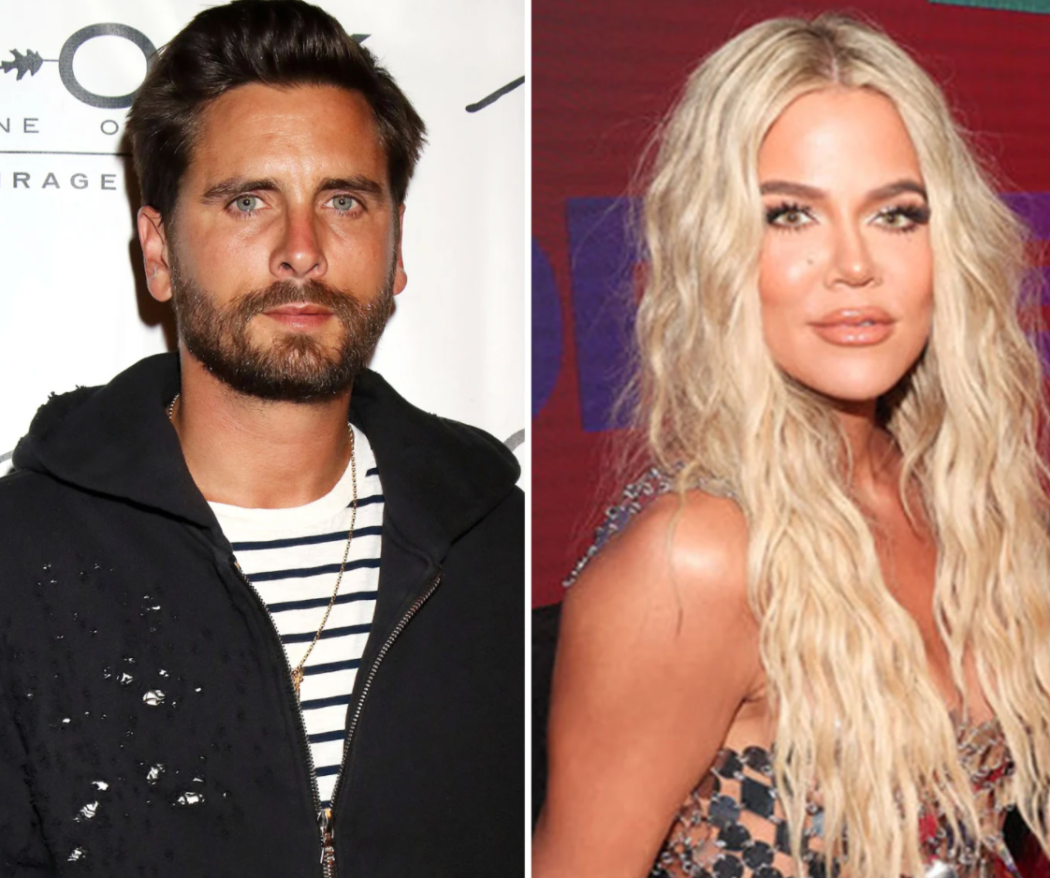 Could Scott Disick And Khloe Kardashian Be Perfect For Each Other? Insiders Say They’re BFFs!

Scott Disick and Khloe Kardashian both know a thing or two about heartbreak, although, they seem to handle it in different ways. Scott can’t get over Kourtney Kardashian, so he spends his time traveling the world and having sex with girls in college because he’s empty inside.

Khloe? Well, she just keeps going back to dudes who cheat on her because she has low self-esteem. So you see, both experience heartbreak, but they go about the “healing” in different ways.

That being said, they have connected over their troubles. Sources say Khloe’s friendship with Scott has only grown stronger through the years, even after Kourtney dropped his ass.

Khloé and Scott have a very good relationship. He speaks highly of her. They have a true connection. You can see when they’re together and it really shows.

Apparently, it doesn’t matter how strained his relationship with Kourtney might be, Khloe and Scott are always there for each other.

He feels for her and all he can do in this situation between Tristan [Thompson] and Khloé is be there for her and give her any kind of support she needs. He’s kind and genuinely cares about her.

Back on Sunday, December 5, Scott sent Khloe a delivery of pink blooms, which Khloe gushed about on social media.

“I love you @letthelordbewithyou, thank you.” she wrote via Instagram Story.

He obviously sent the flowers because he knows Khloe is going through it right now, thanks to Tristan cheating on her again and getting another woman pregnant.

So yeah, Scott and Khloe are tight. Could this friendship turn romantic? It’s not likely, considering that would probably start some major family drama, but stranger things have happened. Scott loves himself a Kardashian.

I wouldn’t be shocked…THAT’S ALL I’M SAYING!