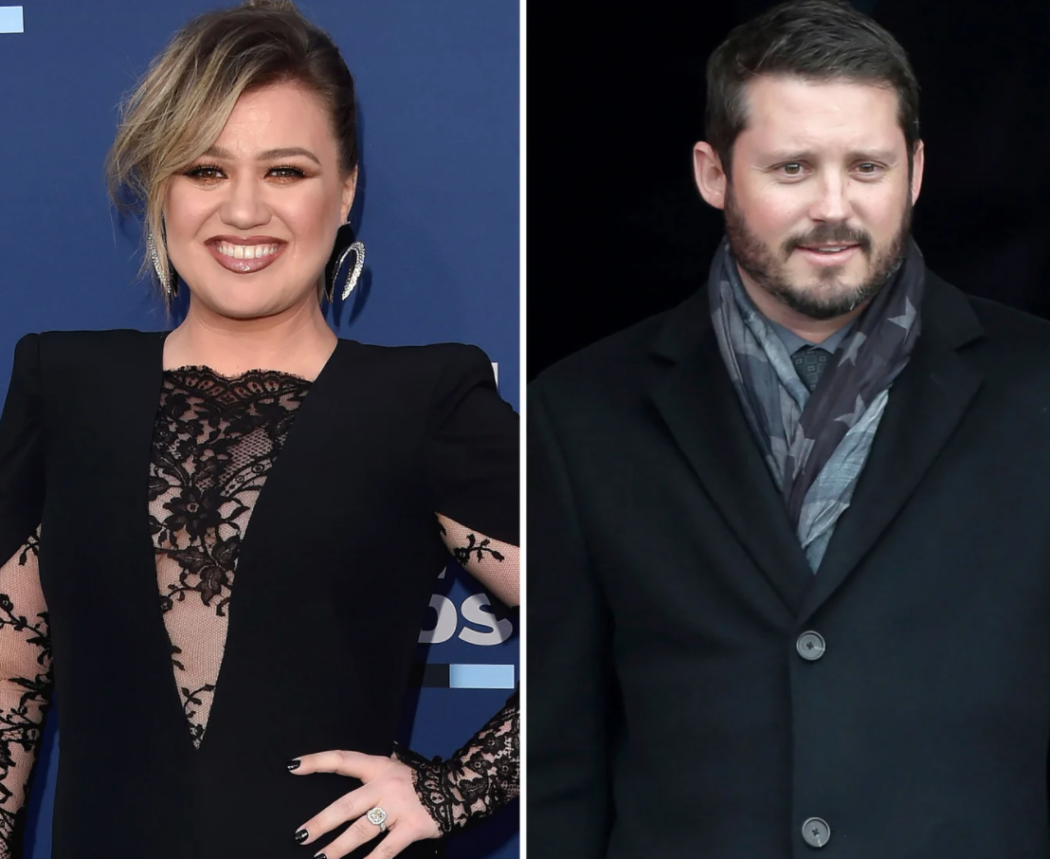 Kelly Clarkson hasn’t had the best of luck when it comes to men. The 39-year-old singer is currently in a messy divorce battle with her estranged husband, Brandon Blackstock.

Clarkson and Blackstock tied the knot back in 2013 after going out for around two years. They have two children together, but in June of 2020, Clarkson filed for divorce.

And ever since then, things have been messy. They have been battling over money.

The Starstruck Management Group, which is run by Brandon’s father, filed a lawsuit against Clarkson claiming that she owed them more than $1.4 million in unpaid commissions.

Of course, Clarkson and her legal team fired back and claimed they didn’t owe the management group anything because the company violated the California Labor Code by, ‘procuring, offering, promising, or attempting to procure employment or engagements,’ without being properly licensed.

Clarkson has also had to pay Blackstock a ridiculous amount in temporary support. Some reports suggest she was ordered to pay nearly $200,000 a month, despite the fact that she has primary custody of their children.

So yeah, we’re sure marriage is something Clarkson doesn’t want to revisit for a long time, or perhaps maybe ever.

During the Tuesday episode of the ‘Love Someone with Delilah” Podcast, Clarkson talked about learning from her past mistakes…

The former ‘American Idol‘ star joked that she almost called her next album “The Red Flag Collector” because she just continues to collect them.

She also talked about dating… something she’s not ready to do quite yet.

I’ve already had people be like, ‘Let me know when you’re wanting to date,’ I don’t think you have to have someone with you all the time. I really do enjoy my work, my kids, my creative self, that sometimes — I got stifled. Like in relationships, it’s hard to be as creative as I can because I wear my heart on my sleeve, so I really enjoy [being single].

That being said, Clarkson admits she’s open to falling in love again, but marriage? Well, it can f**k right off.