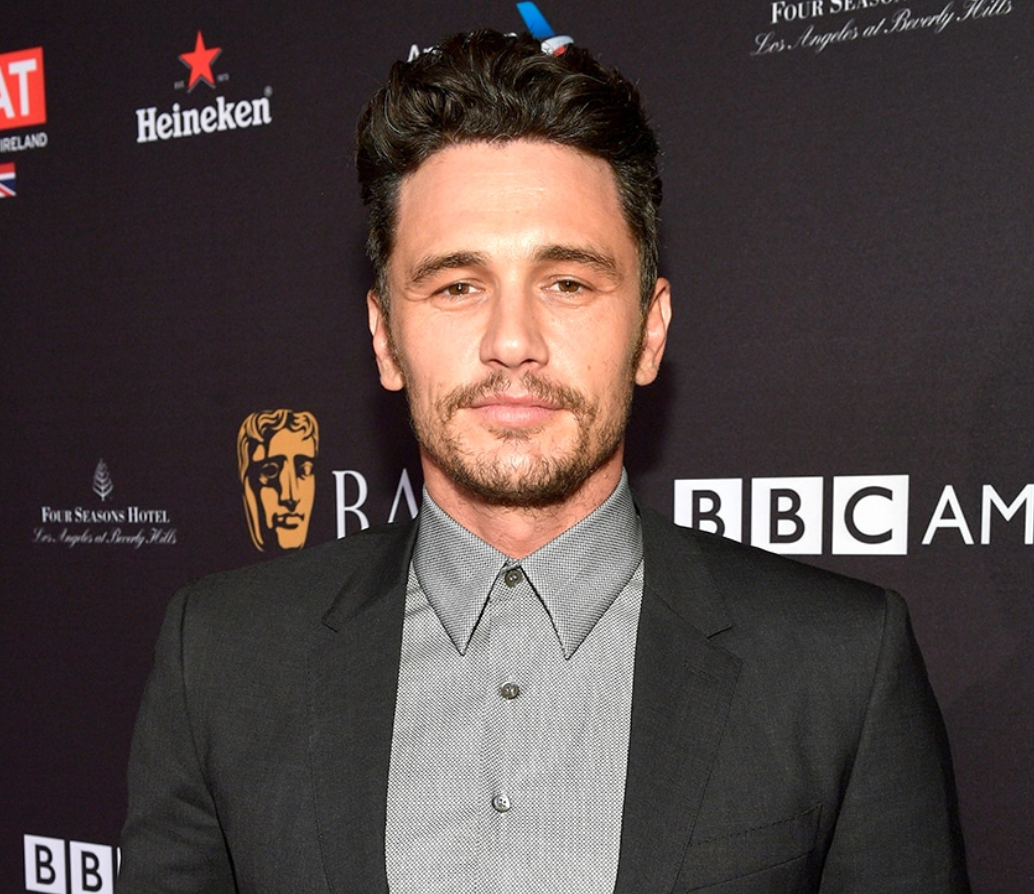 It’s been four years since James Franco was first hit with sexual misconduct allegations, and for a couple years following, more and more slowly leaked out.

Also in 2016, Franco went into rehab for alcoholism and sex addiction. Ever since then, he’s been almost in hiding. He’s been producing flicks behind the scenes and even directed a low budget film in 2019, but for the most part, he hasn’t acted in anything since 2018.

Back in 2019, two former acting students filed a class action suit against the 43-year-old actor for alleged sexual harassment, exploitation and coercion. In June of 2021, it was reported that the actor agreed to pay the women $2.2 million.

The lawsuit followed similar accusations that one of the students in the lawsuit, three others and another woman made in the press in 2018. The actor had denied their allegations.

But on December 23, 2021, Franco addressed the allegations for the first time in nearly four years.

He admitted he did sleep with students…

In the lawsuit against him, the victims claimed Franco ran a “Sex Scenes” master class at his film and acting studio, which is obviously no longer in business. The suit claims students were “were encouraged to perform and improvise sexual acts during the audition process.”

According to the court docs, Franco wasn’t present when the auditions were happening, but he had them taped, so he could, uh, “review” them later.

The stupidest thing I did, or one of the stupidest things I did at the school was I called one of my classes, a master class, ‘Sex Scenes,’ I was not teaching people how to do sex scenes or intimate scenes or anything of that nature. It was a provocative title…It should have been called ‘Contemporary Romance’ or something like that. It was a class where they did scenes about whatever their romance is, what they go through as young people. So meeting people on dating apps or breakups, or just a bad date, stuff like that. That’s what was being done in that class. It was not sex scenes.

Franco did not address any specific allegations against him. He simply admitted he did sleep with students, and that he realizes it was wrong now, even if it was consensual.

As for why he finally decided to speak out?

In 2018, there were some complaints about me and an article about me and at that moment, I just thought, I’m gonna be quiet. I’m gonna pause. Did not seem like the right time to say anything. There were people that were upset with me and I needed to listen.

Will this be a start of a comeback? Who knows. Hollywood tends to be easier on white guys, so it’s certainly possible.