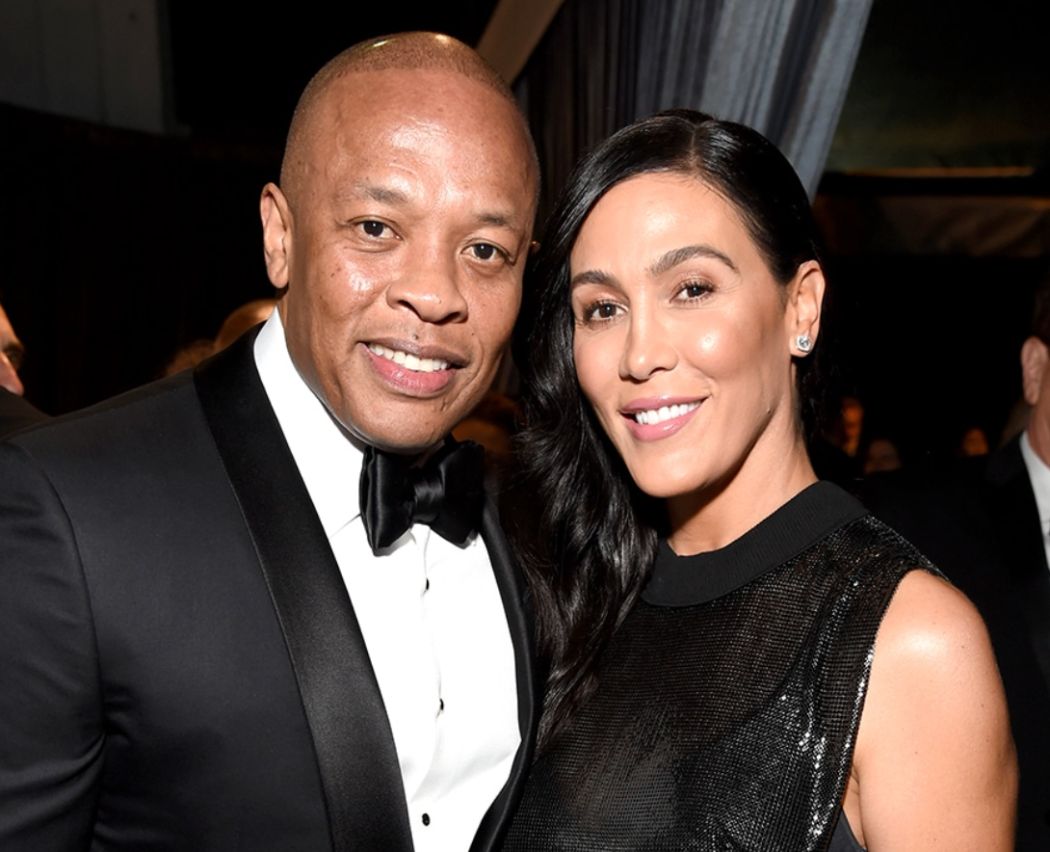 Dr. Dre Finally Reaches Agreement In Nicole Young Divorce, Find Out How Much He’s Paying Her!

The divorce battle is finally over for Dr. Dre. The 56-year-old rapper/businessman is worth nearly $1 billion, so when his ex-wife Nicole Young filed for a divorce in June of 2020, you knew it was going to be a long battle in court.

Some of you may remember that Young tried to hit Dre hard, telling the court he abused her and she now suffers from post-traumatic stress syndrome. Of course, Dre has denied the abuse allegations.

In any event, after nearly 25 years of marriage, they were over. For the past year and a half, they’ve been battling it out in court. And during this time, Dre has been ordered to pay millions in legal fees and spousal support.

It’s finally over though. The legal fees and spousal support are no more. According to a recent report, a divorce settlement has been reached. Dre has been ordered to pay Young $100 million. He’ll pay the first $50 million immediately and then another $50 million next year.

And while that sounds like a lot of money, it could have been a lot worse for the music mogul. Insiders say Young could have gotten much more had she settled a year ago.

Dre will also keep their real estate properties and rights to his music and stock options, including the money earned from his sale of Beats by Dre.

Young will get to keep four vehicles, including a Rolls Royce and Range Rover. She’ll also get to keep millions in clothing, jewelry, bags and fur.

Geez. Divorce sounds exhausting. Why would anyone want to go through this, especially if you’re filthy rich? JUST DON’T GET MARRIED! YOU CAN LOVE SOMEONE AND NOT BE MARRIED TO THEM!

If your girl wants a wedding, give her a wedding, just don’t make it legal! Have a fake wedding!