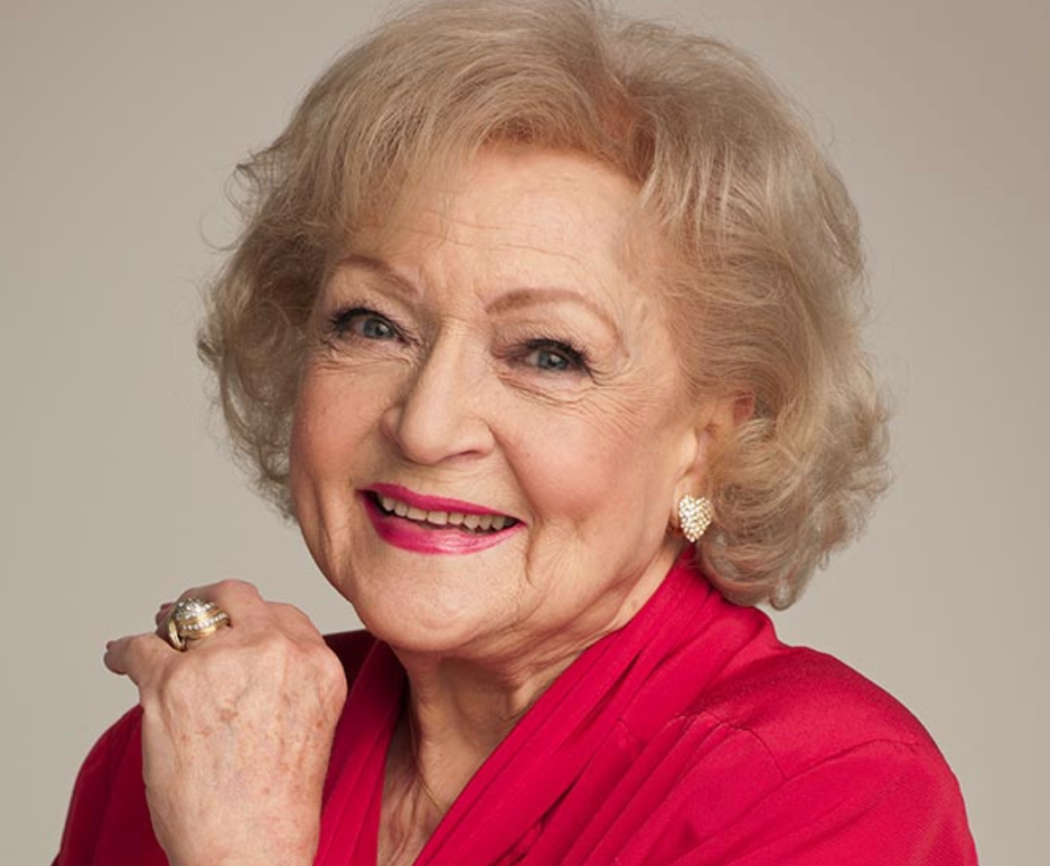 Betty White would have turned 100-years-old on Monday, January 17th, but as you all know, she died a couple weeks ago on December 31st. She was 99-years-old, and beloved by the entire world, so no one should feel bad for her. We’re sure she was at peace.

But still, losing someone so special is difficult. White’s assistant, Kiersten, went on Betty’s verified Facebook page on Monday to share a special photo of Betty. It’s believed to be one of the last photos snapped of the legendary comedic actress.

The photo was taken on December 20, just a couple days before Betty suffered what was believed to be a mild stroke. She then died six days later.

As you can see, Betty appeared to be in good spirits. She was all done up and looking happy.

On this special day, I wanted to share this photo of Betty. She was radiant and beautiful and as happy as ever. Thanks to all of you who are doing kind things today and every day to make the world a better place.

So many people donated to charities to celebrate Betty’s birthday, so even in death, she’s still making a difference in the world. Hopefully this will become an annual thing, and January 17th will morph into some sort of global giving day. That would be a pretty great tribute.

Betty’s career in Hollywood spanned more than 70 years, starting with the 1945 short film Time to Kill. The five-time Emmy winner was arguably most famous for her roles as Sue Ann Nivens in The Mary Tyler Moore Show from 1970 to 1977 and as Rose Nylund in The Golden Girls from 1985 to 1992. One of her final performances was voicing Bitey White in Toy Story 4 and the short Forky Asks a Question.

What a career. What a person. What a legend.