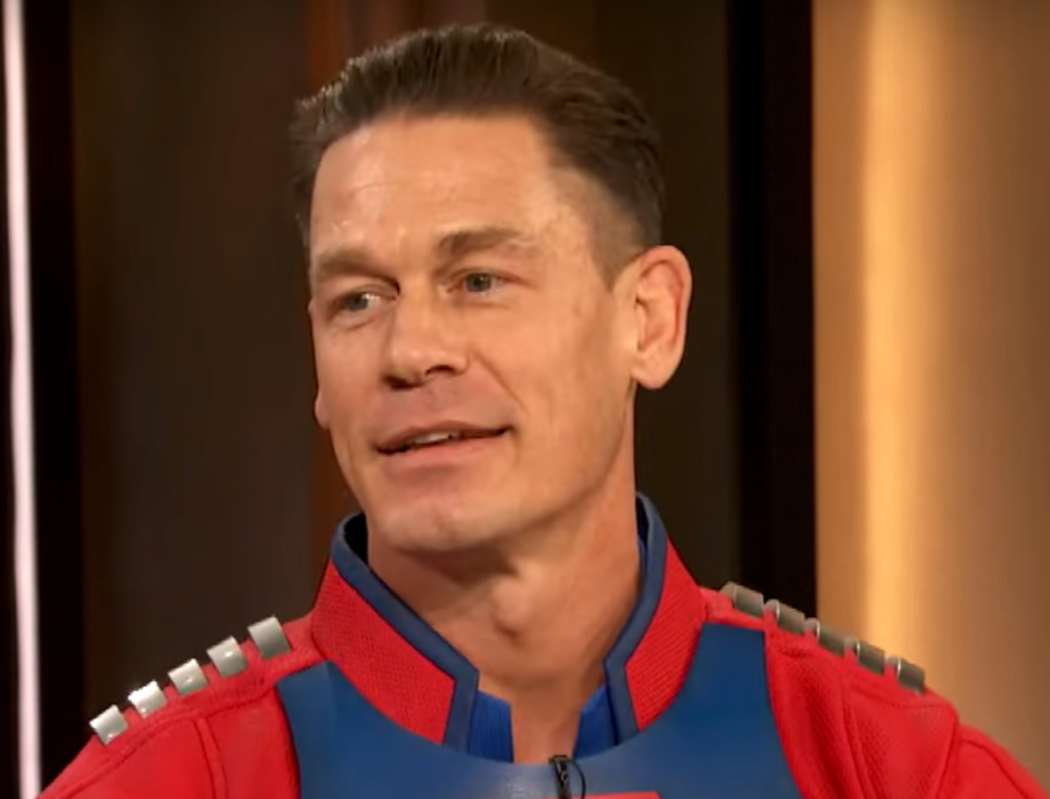 John Cena Makes It Clear He Does Not Have The Urge To Be A Father, Hopefully His Wife Is Listening!

At 44-years-old, John Cena still hasn’t had any children. And although age doesn’t matter as much when it comes to men, it still matters. You don’t want to be 55-years-old and having your first kid, unless you’re wanting to be 75 when your kid turns 20.

So really, if the wrestler-turned-actor wants kids, he needs to make the decision soon.

But if we’re being honest, it sounds like he’s already made his decision: he does not want children. While talking with Drew Barrymore on her daytime talk show, Cena first explained how hard it is trying to juggle everything in his life.

It’s hard work to balance the time I need to run myself correctly. It’s work to be the best partner and husband I can be to my loving wife. It’s hard to keep connections with those in my life that I love. And it’s also hard to put in an honest day’s work.

That’s when Barrymore pointed out that it’s a shame because he’s so great with children.

Oh snap. Okay then. It’s a strange response though, considering back in 2018, he claimed he was ready for children. Remember when his very public split with Nikki Bella went down? Dude was heartbroken, but Bella wanted kids and he wasn’t sure he was ready.

But when she called off the engagement, he changed his tune in hopes of winning her back.

I realize very much that I have been steadfast in saying that I don’t want children. But I’m a little bit older now, a bit wiser. At age 18, we say things different at age 25, at 35. I would love it only because I dedicated my life to my work and now I’m realizing that there is life and life exists and it’s beautiful and I think part of that is being a parent, so we’ll see.

Bella read this quote and gave Cena a second chance, but they just couldn’t make it work, most likely because Cena was saying it out of desperation. He didn’t want to lose Bella, but he also really doesn’t want children.

In early 2021, Cena moved on and married 32-year-old Shay Shariatzadeh. She’s an engineer from Canada.

We’re assuming they have talked about this, which means Shay must be okay with not ever becoming a mother.

By the way, Nikki Bella moved on with Dancing with the Stars’ Artem Chigvinstev. They welcomed their first son together back in July of 2020. So yeah, Bella really wanted children. She wasn’t playing around.