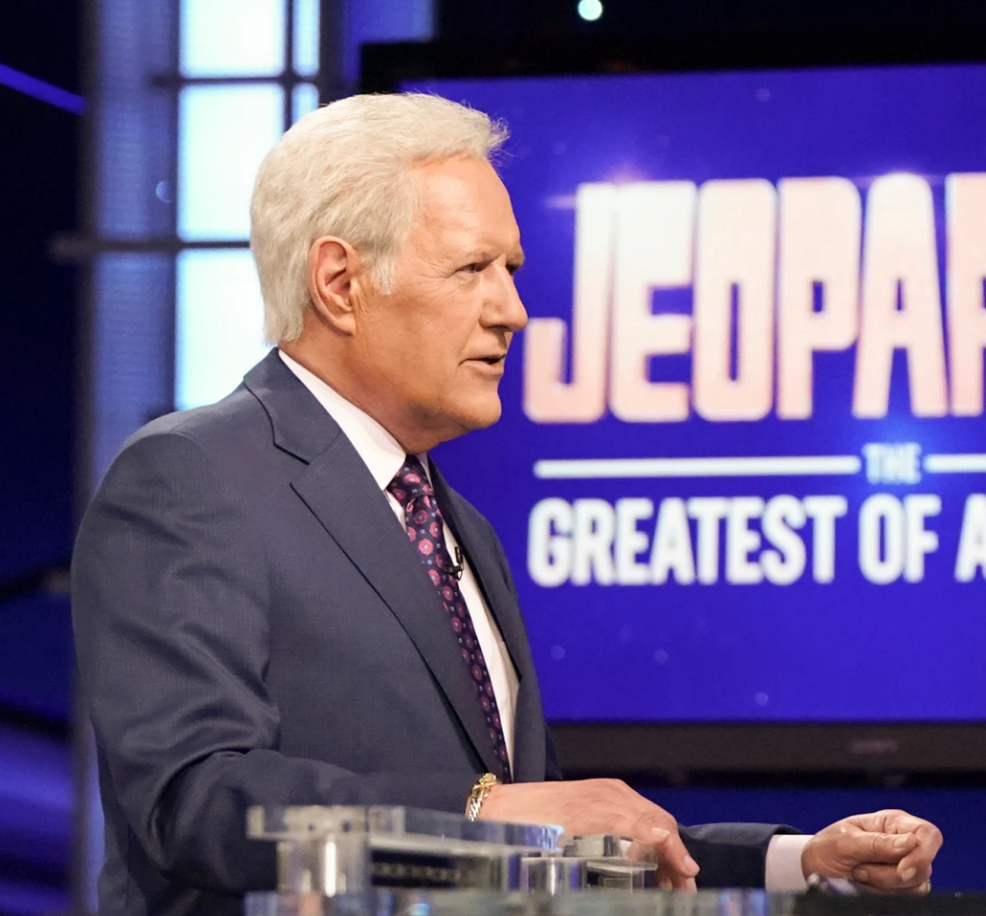 The search for a new ‘Jeopardy!’ host was an overwhelming disaster. The producers behind the show made the awful decision of hiring exec producer Mike Richards. No one liked the move to begin with, but when sexist comments from Richards were leaked, the move became even more horrendous.

For now, Mayim Bialik and Ken Jennings are sharing hosting duties, but the search could have gone more smoothly had producers listened to Alex Trebek himself.

Back in 2018, Trebek talked about a potential replacement, and he mentioned CNN’s Laura Coates.

There is an attorney, Laura Coates. She’s African American and she appears on some of the cable news shows from time to time. Very bright, very personable.

So, naturally, with Trebek’s endorsement in hand, Coates reached out to the producers following his death, hoping to get a chance to prove herself.

Unfortunately, they didn’t even give her a chance, “I asked for the opportunity and was told no,” she revealed while being interviewed on the Tamron Hall Show.

Even though she was snubbed by producers, she still holds Trebek’s words close to her heart…

I thought, ‘My God. This person that I have watched my whole life really, even knows my name let alone thinks that I would be worthy enough to fill his shoes which frankly can’t be filled.’

In that same 2018 interview, Trebek also mentioned Alex Faust as a potential replacement. He’s the play-by-play announcer for the L.A. Kings and loved by many. He was also not invited to try out.

It really sounds like Richards was running the show and wanted to become the host. He probably had that in mind for a couple years, so when Trebek passed, the decision had already been made behind-the-scenes.