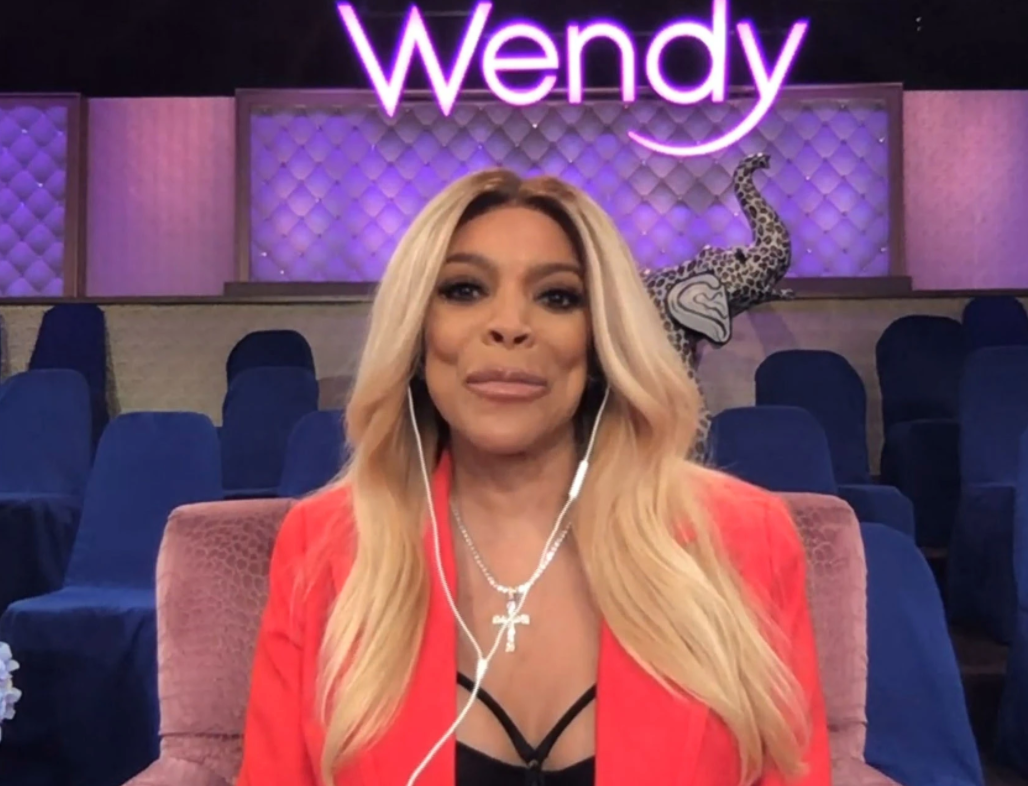 At this point, we don’t know if Wendy Williams will ever return to her hit daytime talk show. It’s been several months since the 57-year-old star has hosted the show.

Instead, a number of guest hosts have been filling in for her, one of the favorites being Sherri Shepard. Some have speculated the producers want to make Shepard the permanent host, but so far, that hasn’t happened.

It’s one thing to see what we have seen in the studio, but it’s another thing when certain staff members make it to her home … When the cameras and mics are off, the liquor comes out. The spark is gone. That Wendy, who for 10 years had that spark in her eyes, that cheeky grin and that little wink is not the same now.

Another source adds that Wendy has trouble recognizing people who she previously worked with. There are days when she “has no idea who they are,” an insider claims.

But are all these rumors true? Well, it’s possible. A source who talked to Page Six claims the rumors are coming straight from the staff on her show.

The truth is a lot of the stories that you are hearing about Wendy are true and they are coming straight from the staff. A lot of the staff have already left so [the ones who remain] do not feel like they still have loyalty to Wendy.

At this point, it sounds like it would take a miracle for Wendy to make a grand return. Something happened to her. We don’t know if it’s drugs, alcohol, a complete mental breakdown, or a combination of all three, but she’s not the same person.

It’s truly a sad ending. She may have talked a lot of sh*t and made a lot of enemies, but she knew how to get the ratings.

Here’s to hoping for a miracle.