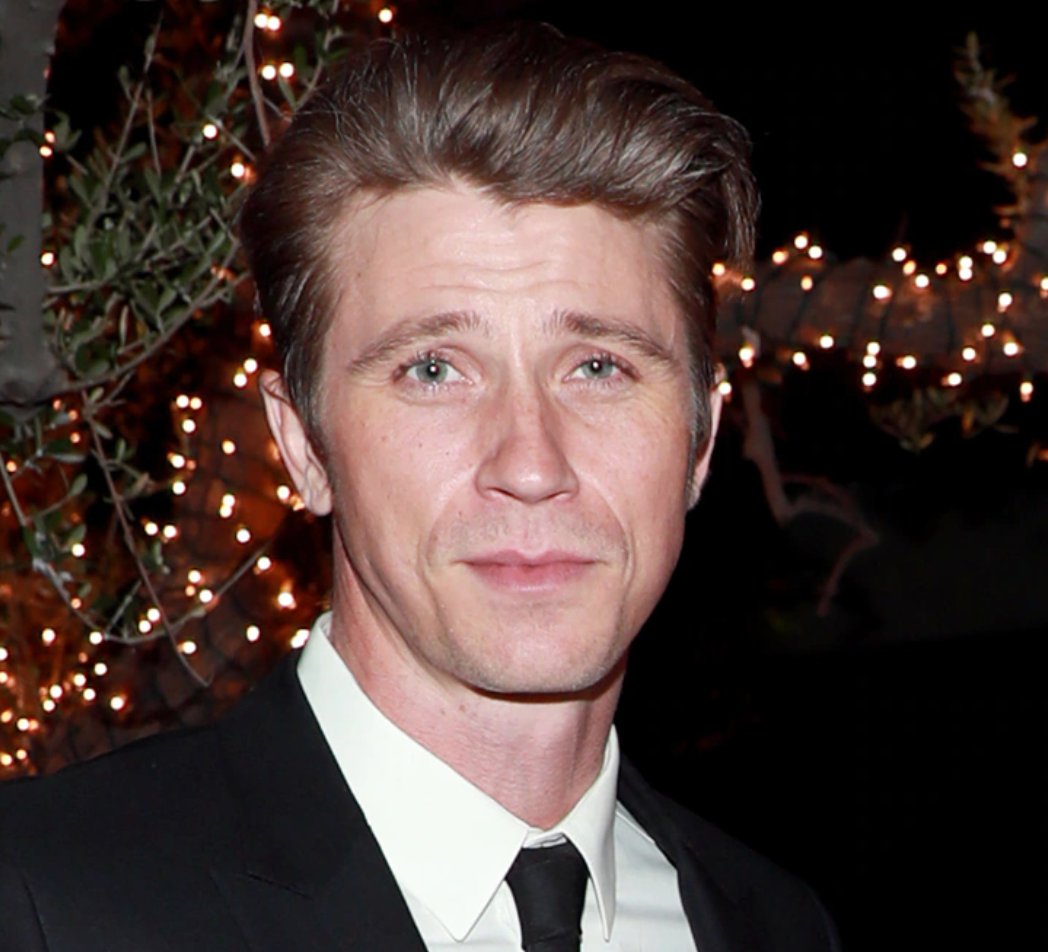 Saturday, Jan 22, was not a great day for actor Garrett Hedlund. Heck, it wasn’t even a good day. Without a doubt, Hedlund had a very bad day on Saturday.

You see, the day started off with news that he and his long-time girlfriend Emma Roberts had split. They share a one-year-old-son together, so things were obviously pretty serious between them. A source told E! News they were working to co-parent with each other.

But Hedlund might have made that a little more difficult this past weekend when he was arrested in Franklin County Tennessee for public intoxication. He was only charged with a misdemeanor and had a bond set of $2,100, which he could easily take care of.

Alcohol abuse has been a common theme in Hedlund’s life. In fact, just one day before this most recent arrest, he was sued for negligence by a woman named Marina Venegas, who claims he was responsible for a head-on collision back in January of 2020.

In the suit, Venegas claims that Hedlund was ‘well past the legal limit of .08% blood alcohol concentration.’ They stated that Hedlund ‘knew he was drinking to the point of severe intoxication before getting behind the wheel of his Jeep, a large ad heavy Sport Utility Vehicle.’

As if the excessive drunkenness and speeding were not enough, Hedlund also began weaving in and out of his lane, speeding and passing vehicles.

In February 2020, he was arrested for a DUI and ordered by a judge to seek counseling. He reportedly did that and was in a “solid place” months later, but obviously he went back to the bottle this past weekend.

We imagine he was in a rough place after splitting from Roberts and being hit with a lawsuit on the same weekend.