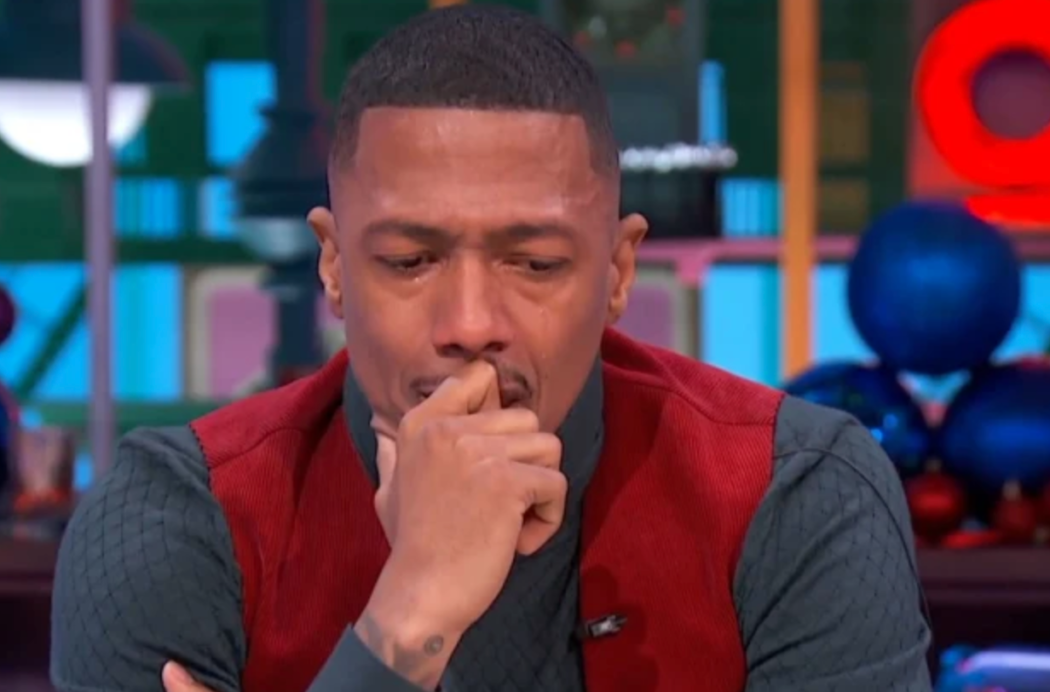 As most of you probably know, Nick Cannon and his ex-girlfriend Alyssa Scott shared a horrific tragedy last year. In December, the 41-year-old entertainer revealed that Zen, the son he shared with Scott, had passed away at just five-months-old from brain cancer.

He made the emotional announcement on his talk show. The audience was shocked as he spoke and explained the painful details.

Now a little over a month later, Cannon went on his Instagram to pay tribute to Zen. He shared a photo of himself with his five children and captioned it with the following message…

His Spirit and brightness were soo strong. Still missing my little dude. We ALL miss you young King! Forever Our Angel!

We can only imagine the pain Cannon and Scott are going through. I would imagine losing a child is one of the most painful things you can experience in life.

Doctors did mention they could do chemotherapy on Zen, but they made it clear it wouldn’t be enough to save him.

We started asking, ‘Is there a way to prevent this? If not, how long do we have?’ The conversations quickly turned to, ‘How can we give him the best life for the time that he does have?’ It could be weeks, it could be months, it could be years.

No word on if Cannon plans to have anymore children. He was very busy during the pandemic, but late last year he revealed his therapist told him he should take a break.

He currently shares twins with Mariah Carey, two kids with Brittany Bell, and another set of twins with Abby De La Rosa.