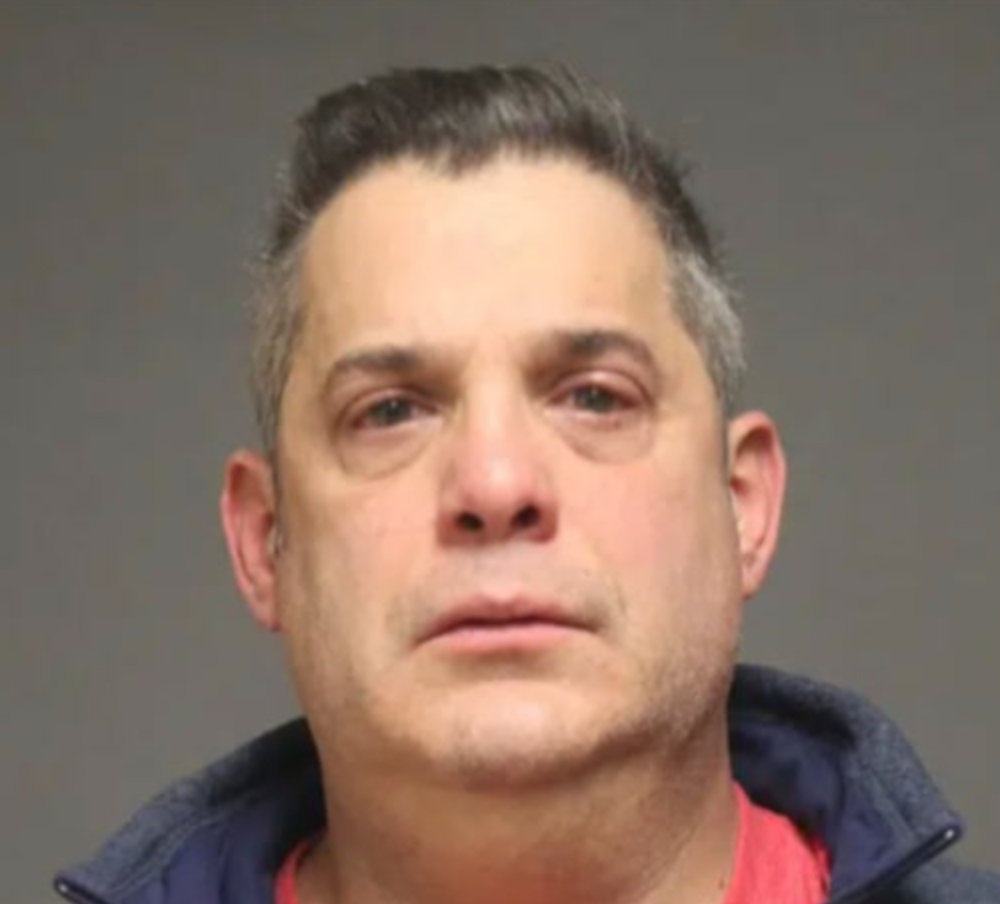 Man In Connecticut Loses Cush Job After Revealing His True Racist Self During Smoothie Store Tirade!

Geez. People just never learn, huh? Your actions and words are being recorded at all times in public, so you better be on your best behavior.

And 48-year-old James Iannazzo was definitely not on his best behavior on Saturday at a Robeks Smoothie store in Fairfield, Connecticut. As you can see in the video, James was hot when he walked inside the store holding a smoothie in his hand.

He claimed that his son had an allergic reaction to the drink because someone at the store accidentally put peanuts inside it, or at the very least didn’t wash out the utensils well enough.

James yelled, demanding to know who made the smoothie.

We’re not sure what he planned on doing to the person responsible, but the employees inside refused to throw each other under the bus. This caused James to lose it. It appeared all the employees inside the store were young girls, so this grown man was losing his sh*t and intimidating girls still in high school.

He then threw the smoothie at one of the employees and called her an immigrant, after calling her a stupid idiot multiple times.

Iannazzo also appears to try and breach the employee-only entrance, and the workers scramble to block the door to prevent him from coming in — this while he demands to speak to a manager and continues yelling. It’s scary … and in the end, he was busted.

Police arrested the dude on charges of intimidation based on bias, breach of peace and criminal trespass. According to the reports, he worked as a financial advisor for a local Merrill Lynch branch, but they dropped him once the video was released.

As for James? Well, he responded to the outrage by claiming he deeply regrets his actions, but he was not seeing clearly at the time. He was so scared for his son, who was rushed to the hospital after having an allergic reaction to the smoothie.

He claims his son’s face swelled up and then he collapsed before being rushed to the hospital.

I was out of my mind with fear for him when I returned to Robek’s, and I wish I had not done so. I also wish they had been more careful preparing my son’s beverage. I will be extending my apologies personally to the Robek’s organization, particularly the staff that was working there that night.

Hopefully the employees forgive him, ’cause he might be needing a job pretty soon.