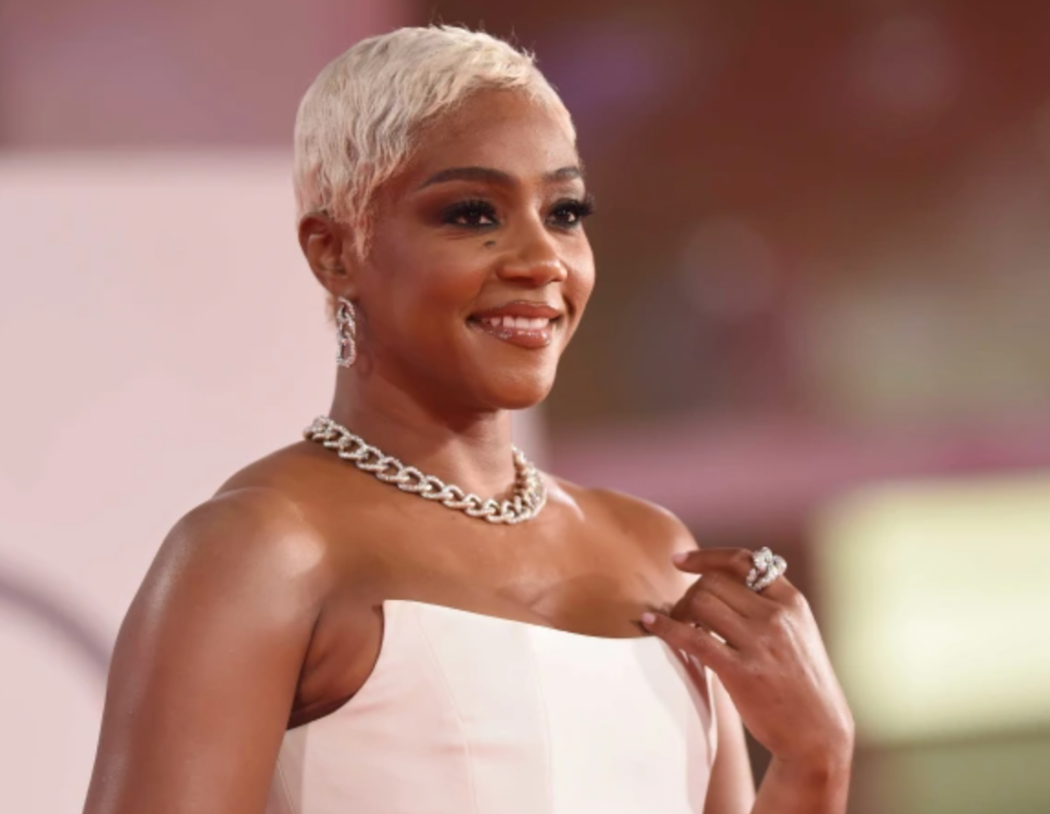 Nearly two weeks ago, 42-year-old actress/comedian Tiffany Haddish was arrested for allegedly driving under the influence in Georgia.

The incident went down on Friday, Jan. 14, when officers reportedly found Haddish “asleep at the wheel” — and when they investigated further, they determined that she was under the influence. She was transported to the county jail, where she was released three hours later.

This arrest comes after she and Common reportedly split in November. Some sources say the split has been hard on Haddish and that she was heartbroken.

Haddish appeared in a virtual interview on The Tonight Show with Jimmy Fallon on Monday, Jan 24, and she talked about the arrest for the first time.

I can say this, Jimmy [Fallon]…I’ve been praying to God to send me a new man. A good man. And God went ahead and sent me four—in uniform. And now I got a really great lawyer, and we’re going to work it out. I’ve got to get my asking of things to God a little better!

And while she joked, she did explain how difficult the past month or so has been for her, experiencing lots of loss in her life. She explained how much Bob Saget’s death impacted her, explaining how he was a “mentor” to her.

She also recently lost her grandmother, who she called a “soulmate” and revealed that her death has been really hard to process.

Hopefully Haddish has someone on her team looking out for her. She’s been running around with a crazy schedule the past year or two, trying to capitalize on being hot in Hollywood.

But sometimes, you gotta take a step back and get your mind right. Looks like Haddish might need to take a few steps back.