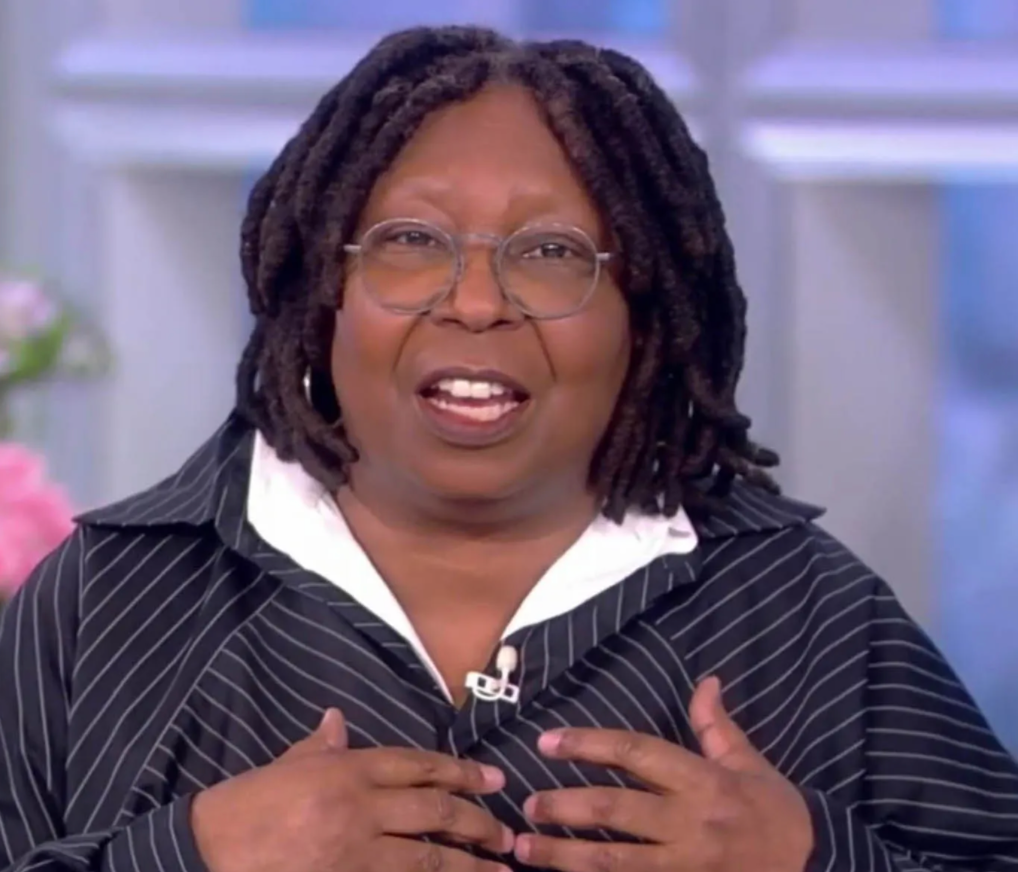 Those ladies on ‘The View’ just can’t seem to stay out of trouble. The recent controversy comes from Whoopi Goldberg, who is typically one of the more reasonable hosts on the show.

During a recent episode, the crew was discussing a Tennessee school board’s recent decision to remove Maus, a graphic novel about the Holocaust, from an eighth grade language arts curriculum.

For some reason, Goldberg said the Holocaust was “not about race” and more about “man’s inhumanity to man.”

Obviously this comment sparked backlash, because well, it’s kinda stupid. I’m not even sure it’s that offensive. It’s just dumb. After the show, when she realized people were upset, she issued an apology.

But apparently the apology wasn’t enough because it was revealed on Tuesday that ABC has suspended her from the talk show for two weeks.

While Whoopi has apologized, I’ve asked her to take time to reflect and learn about the impact of her comments. The entire ABC News organization stands in solidarity with our Jewish colleagues, friends, family and communities.

According to insiders, the crew on ‘The View’ was shocked by this suspension.

There are a lot of text messages being sent around right now. Tomorrow will be interesting. Discussions have already begun about how this will be addressed on the show tomorrow.

Honestly. It’s a weird move. I mean, it’s not like this is a sports team. Whoopi’s absence won’t impact it that much. If anything, more people might want to tune in for the drama and the return.

I think we should base these decisions on what’s in someone’s heart, and I think it’s clear Whoopi has love in hers. I mean, if we suspend people every time they make a dumb remark, there won’t be anyone left to host The View!