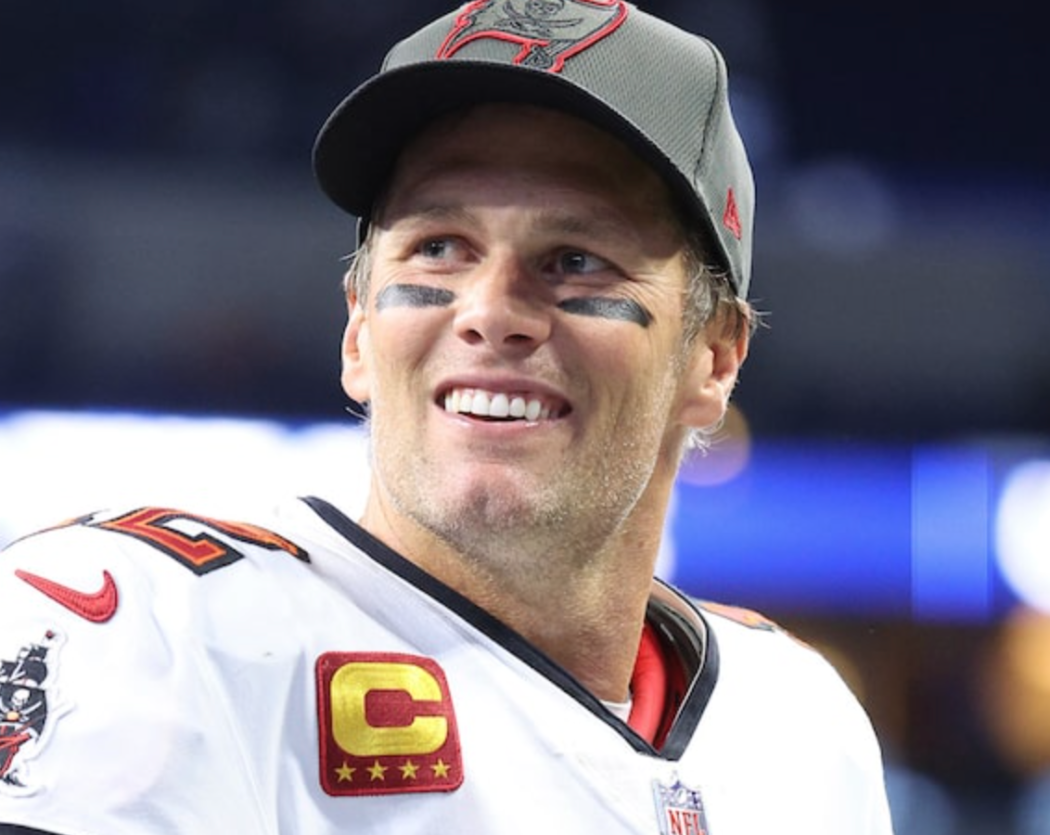 At 44-years-old, Tom Brady has decided to step away from the NFL. There were rumors of his retirement last week, but now it’s official, the legendary quarterback is ready to relax by the beach.

He went on his Instagram account early Tuesday morning to drop his official retirement statement. After 22 years in the NFL, he can no longer give that 100% commitment that is needed every single day.

There is a physical, mental and emotional challenge EVERY single day that has allowed me to maximize my highest potential. And I have tried my very best these past 22 years. There are no shortcuts to success on the field or in life. This is difficult for me to write, but here it goes: I am not going to make that competitive commitment anymore. I have loved my NFL career, and now it is time to focus my time and energy on other things that require my attention.

Other things like his family. He shares three children with Gisele Bundchen, so we’re sure he’s looking forward to spending more quality time with them.

Brady is considered by many to be one of the greatest quarterbacks to ever play the game. He has won seven Lombardi trophies and five Super Bowl MVPs.

He rewrote much of the NFL record book with personal and team accomplishments. He piled up career records such as most touchdown passes (624) and most passing yards (84,250) in his 22 seasons — of which 20 were with the New England Patriots.

Speaking of the New England Patriots, he did not mention them in his retirement statement, which has some people wondering if there’s bad blood there. He thanked a lot of people with the Bucs, but made no mention of Bill Belichick, or anybody within the Patriots organization.

It could be that he believes he already said his goodbyes to the Patriots, but still, you’d think he would drop them a mention, considering he spent the majority of his career with them.

In any event, Brady is done, but damn did he have an incredible run. Respect.

After 20 seasons with New England that had already cemented his legacy, Brady joined the Buccaneers in 2020 and immediately added another chapter to his story with a seventh Super Bowl title — the first won by a team in its own stadium.