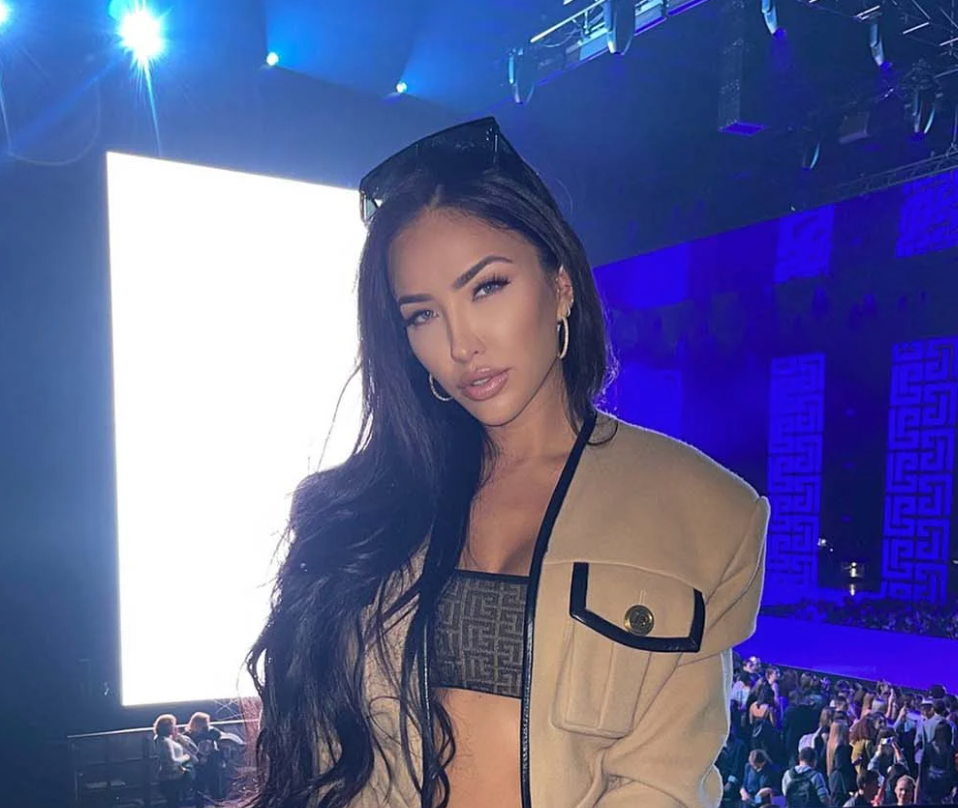 Nick Cannon Reveals He’s Having Baby No. 8 With Bre Tiesi

You’ll remember back in October of 2021, Nick Cannon revealed his therapist told him he should be celibate until 2022. This advice coming after Cannon had like four kids with three different women in a little over a year.

Well now we are learning that his therapist told him that because Cannon shared some private news back in October. He revealed to his therapist that he had gotten ANOTHER woman pregnant.

During the Monday episode of his talk show, the 41-year-old entertainer revealed he was expecting his eighth kid with Bre Tiesi, a successful real estate agent/model who was once married to Johnny Manziel.

My therapist was one of the [people] who said that I should probably be celibate because I had shared that news, that Bre was pregnant. That was the reason why I started my celibacy journey back then. … I was [celibate] because I was dealing with [this].

Cannon didn’t reveal this news until now out of respect for Alyssa Scott. For those who somehow missed it, Zen, the baby boy he had with Scott last year died back in December after battling an aggressive form of brain cancer.

I didn’t know what to say when I was dealing with Zen or to hold off. Even right now, that it came out yesterday, that wasn’t planned to talk about it. We wanted to, you know, hold on as long as we can, but it happened. We here and I’m with my family.

This will be Cannon’s eighth kid. In total, he’s had five different baby mommas… I think? It’s truly hard to keep count. I’m not even trying to be funny. It’s legit confusing.

If you’re wondering how Scott feels about this news, well, she went on her social media accounts to release a statement:

I want to thank every single person who has messaged or thought of me over the last course of these last few months. I always say Zen expanded my heart in ways I never thought possible. He filled that that space with compassion, knowing I would need that most.

It is painful having my son be apart of conversations that aren’t in alignment with his light and legacy. It isn’t something I chose for him or myself. It’s important for me to let you all know.. I am centered, I am at peace. I look at everyone’s predicament with loving eyes. I will not judge.

That’s a pretty mature response, so kudos to her for that. It’s never easy to take the high road, but we’re sure it’s especially difficult while still deep in the grieving process.

And for those curious, Cannon and Tiesi recently had a gender reveal party. They will be having a baby boy.