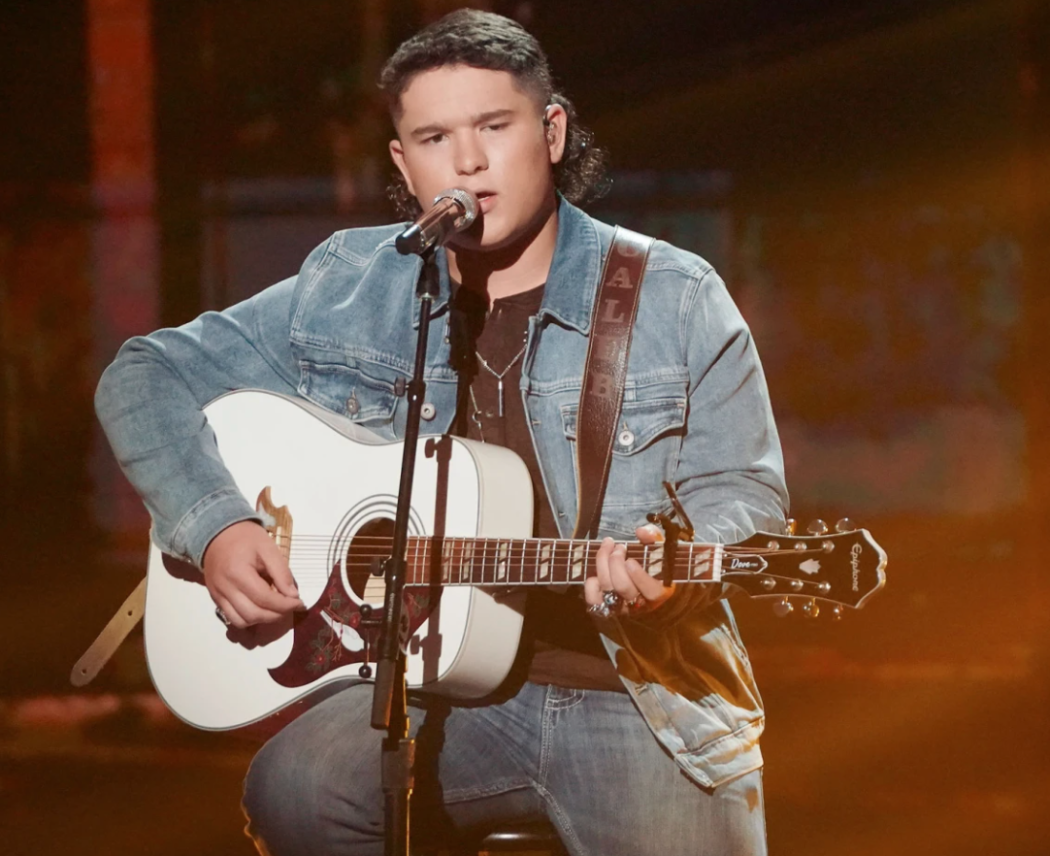 Yikes. The life of Caleb Kennedy has certainly changed drastically the past two years. As some of you might remember, Kennedy was a favorite to win ‘American Idol‘ in 2020. He made it to the top five, but then was kicked off the show due to a video from his past resurfacing.

The video was filmed when he was 12-years-old, and it shows him sitting next to a person wearing what appeared to be a KKK hood. Once the video was shared online, the show had no choice but to let him go.

He wrote at the time:

Hey y’all, this is gonna be a bit of a surprise, but I am no longer gonna be on American Idol. There was a video that surfaced on the internet and it displayed actions that were not meant to be taken in that way. I was younger and did not think about the actions, but that’s not an excuse.

And it looks like the fame and controversy might have gotten inside his head, because nearly two years later, the 17-year-old has been arrested and charged with DUI in a fatal car crash.

Kennedy allegedly ran off the road into a private driveway just after 12 pm on Tuesday. He slammed into a workshop behind a house, where 54-year-old Larry Duane Parris was working.

Sadly, Parris later died from his injuries. Kennedy was treated for minor injuries at the hospital and then booked. The deadly crash took place just 15 minutes from his home in South Carolina.

Authorities told the outlet that the incident ‘remains under investigation’ and that a bond hearing is set for Wednesday, February 9.

According to a super quick Google search, the max sentence for killing someone while driving under the influence is typically between 14 and 20 years.

If found guilty, Kennedy could be spending the majority of his 20s behind bars.