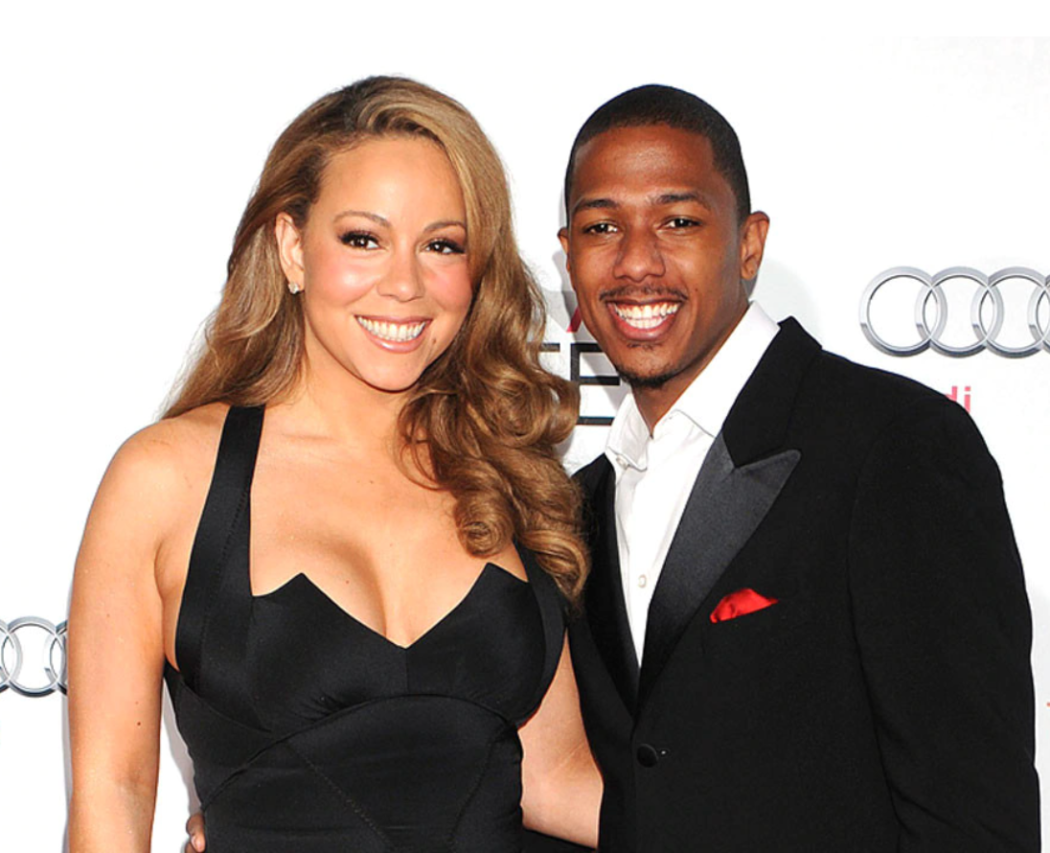 Ever since Nick Cannon and Mariah Carey split in 2014 (divorce finalized in 2016) Cannon has kept himself busy by having babies with three or four other women. In total, the 41-year-old entertainer has seven children, with one more on the way.

But just because he’s out here getting everyone pregnant, does not mean he’s completely over Mariah Carey.

In Cannon’s latest single, Alone, he talks about how much he misses his ex-wife. Basically, he’s blaming his sex addiction on missing her. He’s just been trying to fill a missing piece in his heart.

In the track, he raps:

Imma keep my distance, stay in my lane / Cause I know you got a man, it’s a little too late. I’d been lyin’ / I say I’m cool when I know I miss it. I’d trade it all for the case / If I could have you back / If I could go back to where we started at.

Some people have speculated he cheated on Mariah during their time together, but he has denied those reports in the past.

In any event, it looks like he’s still all up in his feelings over Mariah. As he stated in the track though, she’s got a new man and she appears to be happy.

In fact, just a couple days after Nick dropped the track, she shared a sweet Valentine’s Day snap of her boo.

Was this a response to Nick? Perhaps. People in the comments certainly think so.

Ya’ gotta move on, man. Stop having sex with all these women and try getting to know one outside the bedroom.