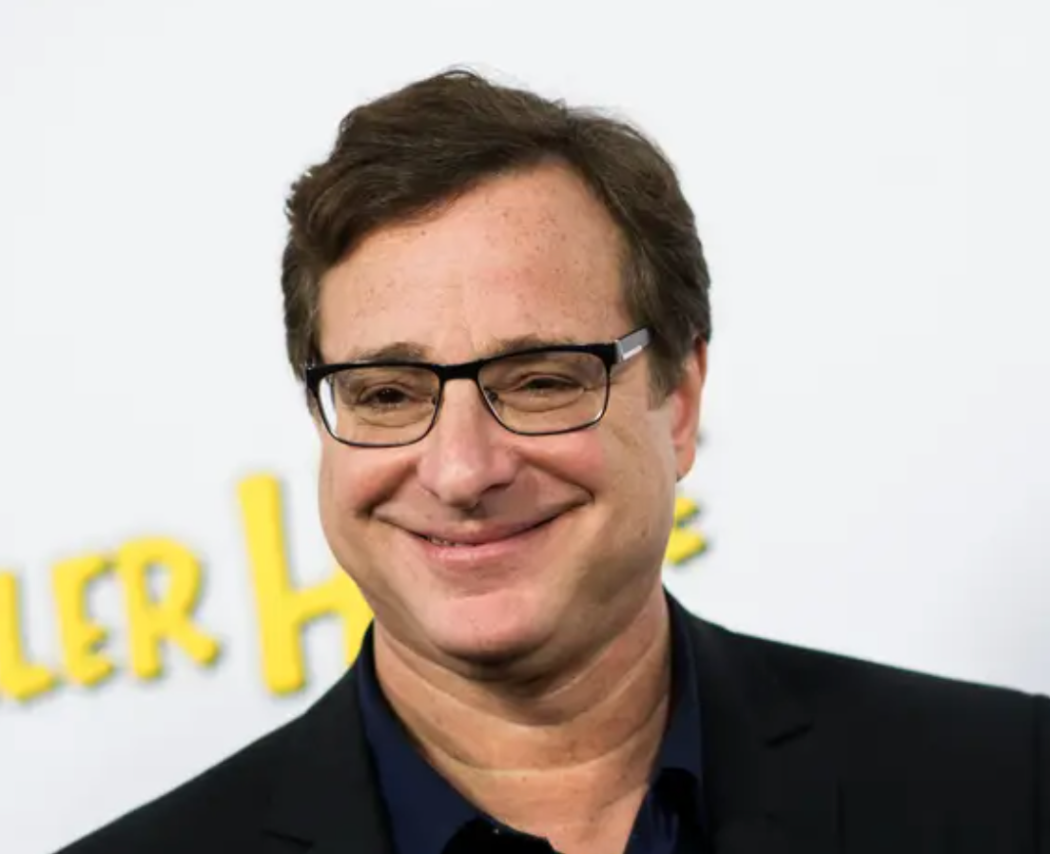 Ever since it was revealed Bob Saget died from head trauma, the internet has been trying to gather more information. You see, one can imagine someone slipping and hitting their head on the floor. And I suppose, if you’re really unlucky, that fall could cause a brain bleed.

But a few medical professionals who looked at the medical examiners report claim Saget’s severe head injuries don’t line up with a simple accidental fall.

He had fractures in the back of his skull, the right side and front of his skull, including around the roof of his eye socket. Those injuries don’t add up with the medical examiner’s speculation that perhaps Saget hit his head on the headboard and then went to sleep, not realizing how severe his injury was.

The New York Times interviewed a couple neurosurgeons, and they were in agreement. Gavin Britz, the chair in neurosurgery at Houston Methodist, had this to say…

This is significant trauma. This is something I find with someone with a baseball bat to the head, or who has fallen from 20 or 30 feet.

Freeman agreed that Saget’s injuries go beyond what are seen in typical slip and falls”that occur in the bathroom, when someone hits the back of their head on the shower or bathroom floor. He said the fractures, particularly to the frontal and orbital bones, are more typically seen in high-impact traumas, such as a car accident or other blunt force trauma.

And while the internet speculates on what really happened, Saget’s family has filed a lawsuit to block the release of Saget’s medical records, which would include photos of the scene in the hotel.

In order to protect the Saget family’s privacy, today on their behalf, I filed for an injunction to prevent the disclosure of any photographs or videos of Mr. Saget made by the authorities during their investigation.

The judge working the case signed off on the decision to temporarily keep the medical records confidential.

The Medical Examiner also released a statement on Feb. 16, which stated that they will ‘continue to offer our condolences to the family and loved ones of Robert Saget,’ and gave ‘no comment’ on the lawsuit.

I’ll admit, it seems odd that Saget could have experienced such an intense fall by himself, but sometimes, bizarre things happen. If the police say there was no sign of foul play, you kinda have to believe them.

What would they be hiding? That’s always my question when it comes to conspiracy theories. I’ll buy in, but only if the “why” makes sense. And as of right now, I can’t figure out why they’d cover up a potential murder.