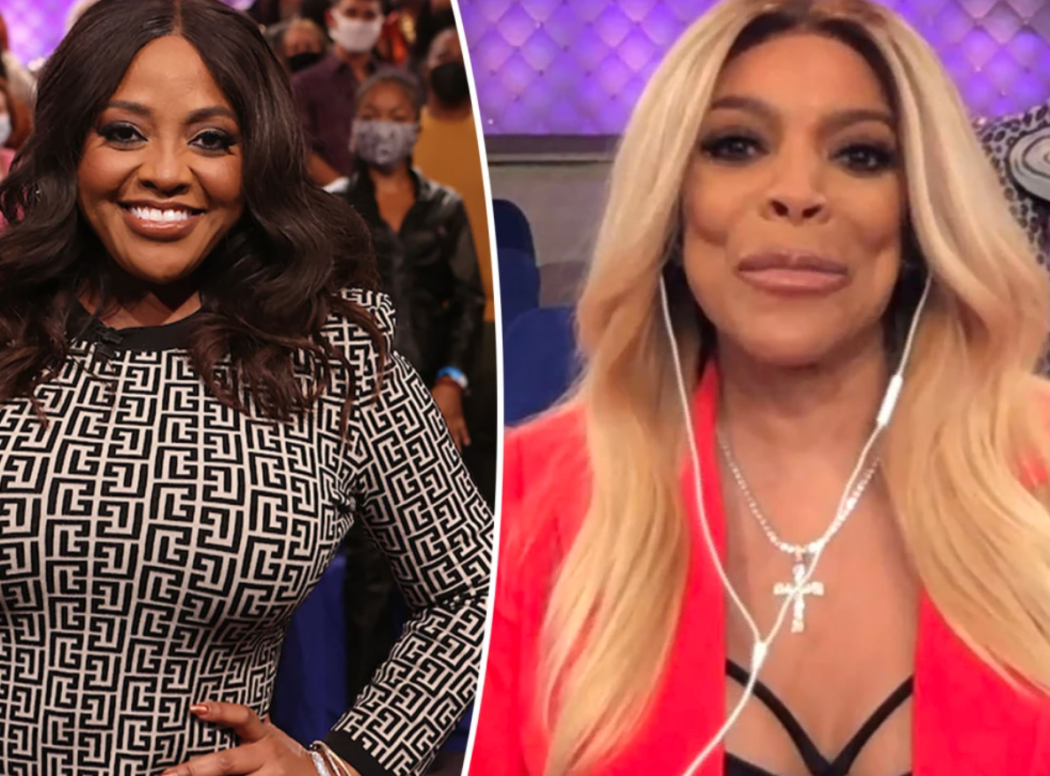 All good things must come to an end, and it looks like the old proverb rings true for Wendy Williams and her fans today.

It was announced this week that The Wendy Williams Show will be replaced with The Sherri Shepherd Show, or Sherri, for short. That’s right, the network has decided to replace Wendy’s talk show time slot with a brand new offering from Sherri Shepherd.

This news shouldn’t be too surprising if you’ve been following along. Out of all the guest hosts the past several months, Sherri had been the fan favorite. It was rumored she would take over the show, and it looks like she did one better, she got her own damn show.

Staffers on the Wendy Williams Show will move to Sherri’s show when it premieres in the fall. It’ll be executive produced by Wendy’s own producer, David Perler.

Debmar-Mercury co-presidents Mort Marcus and Ira Bernstein sent out a statement to the media:

Sherri is a natural who proved her hosting skills for many years as a panelist on The View, on Fox’s Dish Nation and again this season as a popular guest host of Wendy. Like our viewers, we have been impressed by the unique comedic twist Sherri puts on our daily live ‘Hot Topics’ segment, her creativity and interactions with our guests. Her love for the content and daytime fans is obvious, and we are excited to partner with her to create another long-term talk franchise.

You see, this is how you do it Jeopardy! You give the people what they want! No doubt that Sherri is going to kill it.

By the way, an insider claims that this may not signal the end for Wendy. They maintain that if Wendy is able to return to form, then there may always be a slot available for her, although, we have our doubts. It’s hard to recover from a thing like this.

People have short memories. Give it another year, and ain’t no one gonna care about Wendy Williams anymore.