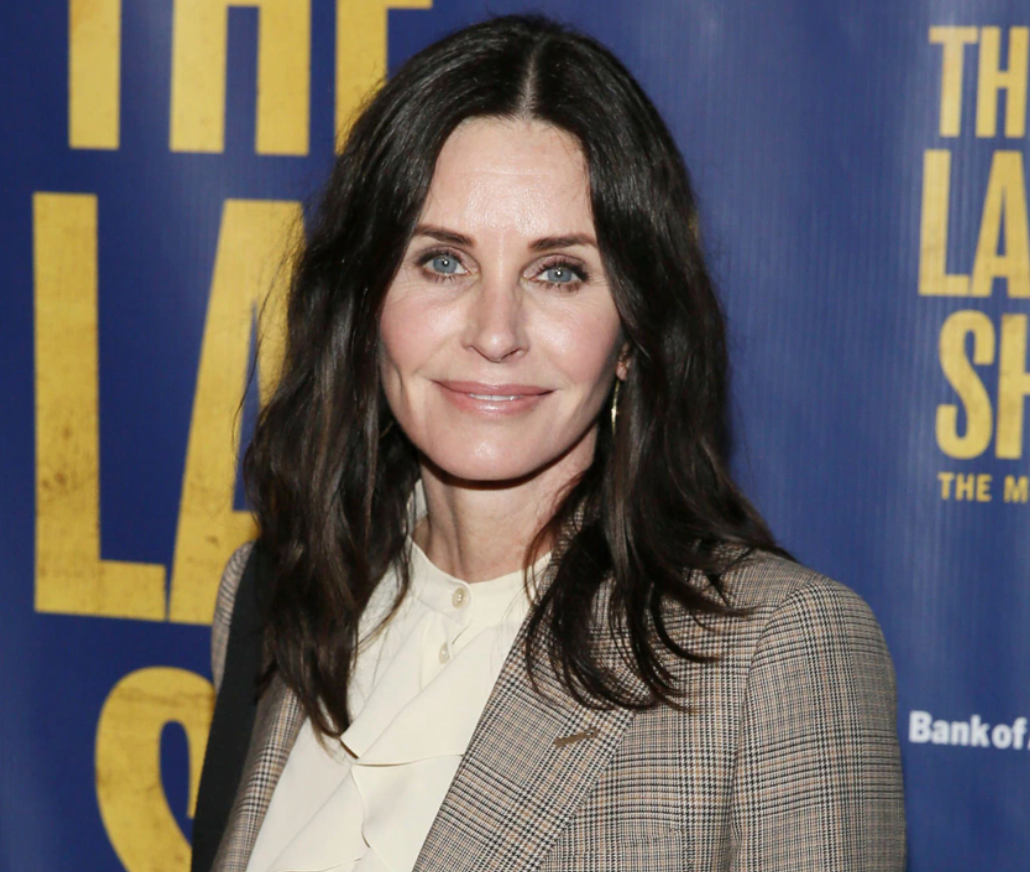 Let’s first start off this post by saying we love Courteney Cox. We love every star of ‘Friends‘ — I mean, they’ll always hold special places in our hearts.

But with love, comes judgement? Or actually, love is probably supposed to be free of judgement, but we’re gossip bloggers, what do you expect? Our love is programmed to with come with judgement.

And a few years back, we all were judging Cox for the insane amount of work she had done to her face.

As you can see, she looks like a completely different person. Granted, those photos were snapped decades apart, but still, you can clearly see she’s had lots of facial fillers.

Thankfully though, she started to recognize how “different” she was looking, and decided to refrain from doing anymore work to her face a couple years ago. Since then, she’s allowed the fillers to go down naturally, so she’s starting to look more like herself.

In a new, revealing interview with the U.K.’s Sunday Times, the 57-year-old actress talked about the moment she realized she had gone too far.

There was a time when you go, ‘Oh, I’m changing. I’m looking older.’ And I tried to chase that [youthfulness] for years. And I didn’t realize that, oh s–t, I’m actually looking really strange with injections and doing stuff to my face that I would never do now. People would talk about me, I think. There was a period where I went, ‘I’ve got to stop. That’s just crazy.’

Hey, at least she can admit it. There are some stars (we’re looking at you Kardashians) who maintain they’ve had minimal work done to their face, but uh, Kylie… who tf you kidding?

Cox revealed that all her fillers have dissolved, “I’m as natural as I can be. I feel better because I look like myself,” she admitted.

Good for her. There’s an insane amount of pressure on actresses to remain ~youthful~ so we certainly get why she did it. People think it’s simply because they’re vain, but they’re only vain because the industry is incredibly shallow.