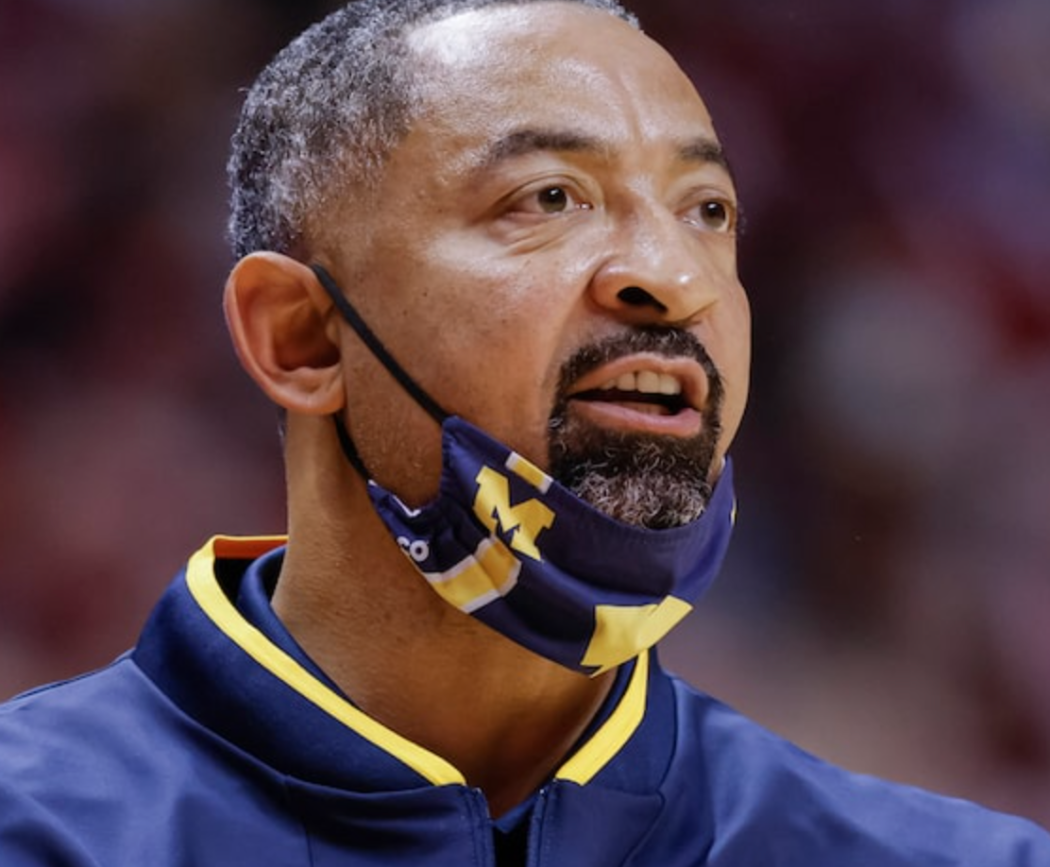 You probably have seen the video above already, but if you haven’t, click on that play button and soak in the madness.

Former NBA player Juwan Howard is now the head coach of Michigan men’s basketball, a position he accepted back in 2019. The 2020-21 season was a huge success for Howard, leading the Wolverines to the Big Ten championship.

Sadly, they have not been performing nearly as well this season, which may have contributed to Howard’s aggressiveness following Sunday’s game against Wisconsin.

Wisconsin pretty much dominated the game, winning by a comfortable 77-63 score.

After the game, when the coaches and players typically shake hands, Howard had some beef with the Wisconsin coaching staff. You see, during the final minutes of the game, Wisconsin head coach Greg Gard substituted his walk-ons into the game.

Michigan, which still had its regulars on the floor, was pressing full-court, leading Gard to call a timeout to settle his team and give it a chance to cross half court without turning the ball over.

Howard came in pretty hot after the game, leading Gard to reach out and touch him, which sparked something in Howard. When Gard’s hand touched him, Howard freaked out and started trying to fight Gard, who wanted no part of it. Gard is like a foot shorter than Howard.

Assistant coach Krabbenhoft then came over in the middle of the scrum and exchanged words with Howard, and Howard then reached out and struck Krabbenhoft’s face.

It was a pretty wild scene. So wild in fact that some people thought Howard might lose his job, even though he just signed a five year contract.

Thankfully though, Howard will not be losing his job. Instead, he has been suspended five games, which is the remainder of the regular season. He was also hit with a $40,000 fine. Meanwhile, Gard has to pay a $10,000 fine, but he was not suspended.

Michigan forwards Terrance Williams and Moussa Diabate and Wisconsin guard Jahcobi Neath were each suspended one game. All three appeared to throw punches. The disciplinary actions were imposed by the Big Ten, in conjunction with both schools.

Following the altercation on the court, Howard talked to the media, saying things only got heated because Gard touched him.

Here's Juwan Howard's side to the story.

Added later that he felt he needed to protect himself, because Greg Gard touched him unnecessarily in the handshake line after he had gotten upset.#Badgers pic.twitter.com/hFWrEtBv1v