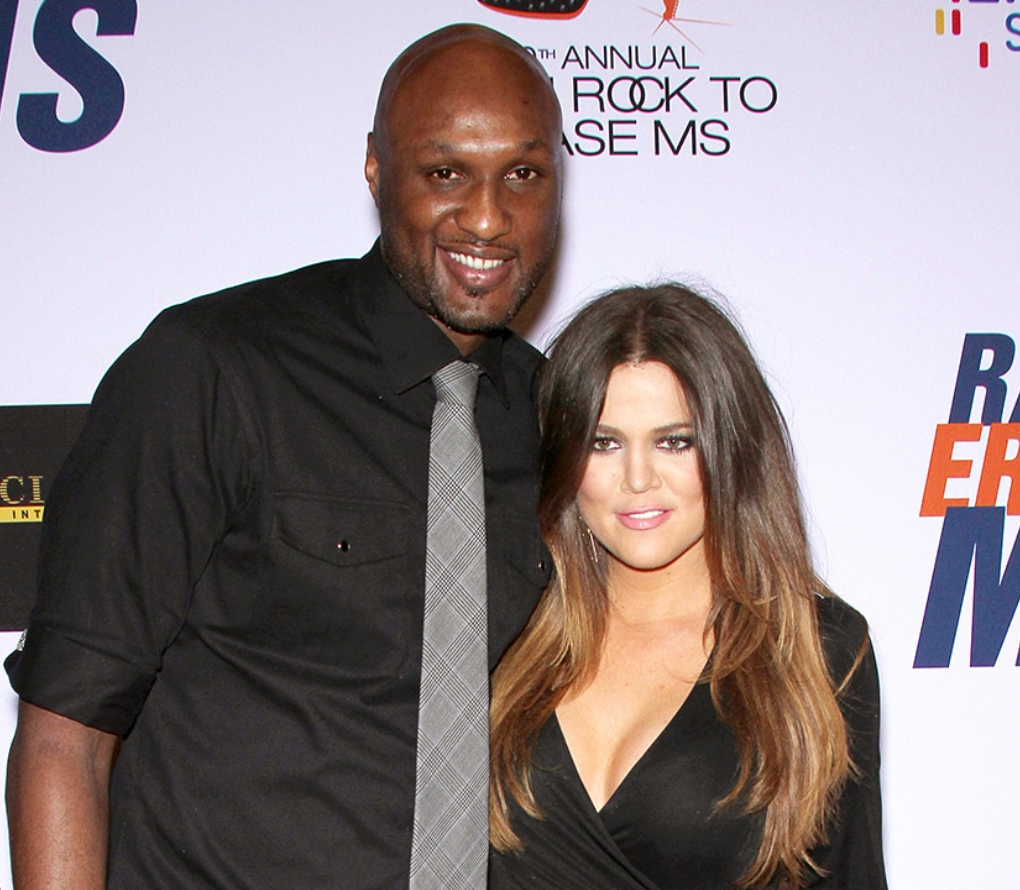 As you all know, Lamar Odom and Khloe Kardashian were in love once. Heck, they were married for several years. But then it all came crashing down due to Odom’s sex/drug addiction.

He’s been clean for a bit now, and it’s clear through his interviews with the media, he still has a lot of love for Khloe. Like, there’s no doubt in my mind that if Khloe wanted him back, he’d jump on that train with the quickness.

During a recent interview with E! News, the 42-year-old former NBA player was asked what he’d say to Khloe if he got a chance to talk to her…

First, I would ask her how’s she doing, how her child is doing and maybe just ask her for lunch, just to be cordial. Just to be around her would be a blessing.

Damn. Just being around her would be a blessing? Dude is talking a big game. He’s been hitting the Khloe talk hard recently, most likely because Khloe is no longer with Tristan Thompson, at least not in a romantic sense.

That being said, Lamar wants to make it clear he ain’t no stalker. He’s not constantly hitting up her DMs or driving by her house.

I’m not a stalker or anything like that. I’m not gonna slide in her DMs to get her attention. We all change. I’ve accepted I might not be able to be her friend.

I do believe Lamar when he talks about how much he loved Khloe. After all, they tied the knot after only knowing each other for a little over a month. There had to be some sort of instant attraction/connection between them. Obviously there was a spark.

And unfortunately for Lamar, that spark has died out for Khloe.