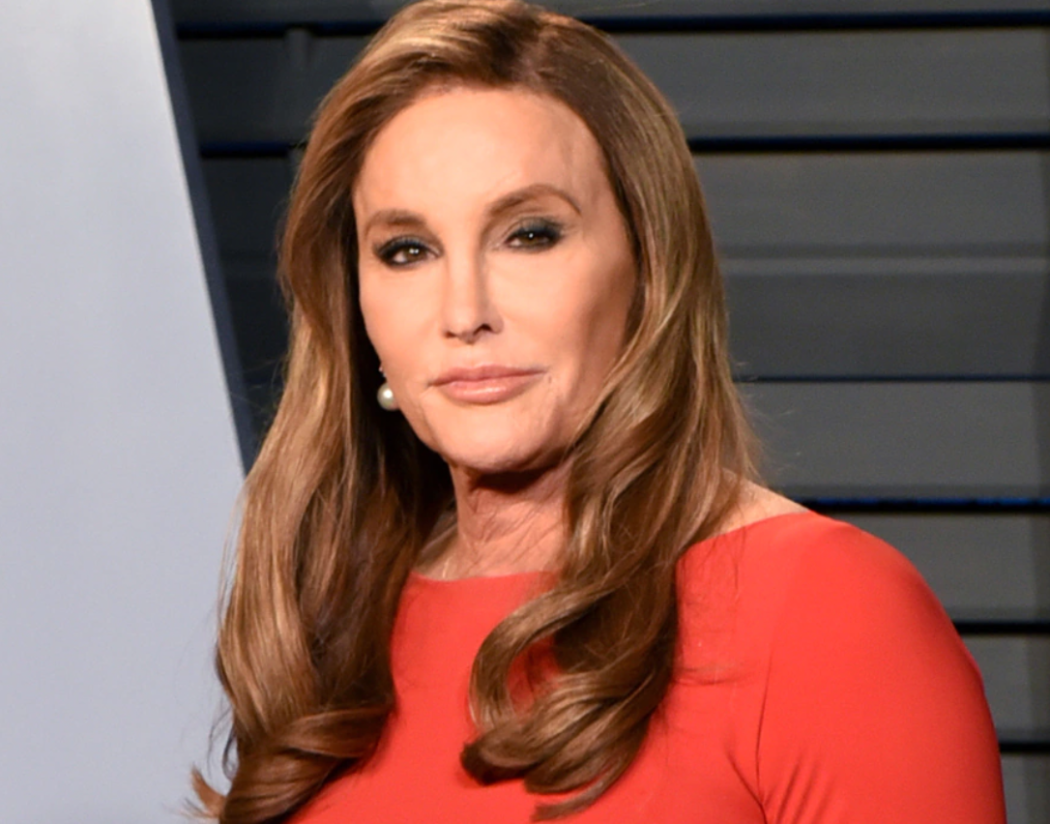 Caitlyn Jenner Reacts To The Kardashians Getting New Show Without Her

Most of you know that Kris Jenner and her workforce of daughters landed a new reality series with Hulu. The show, appropriately titled The Kardashians, will premiere on the streaming service in April.

It was revealed this week that Hulu paid over nine figures to secure the deal, which means the Kardashians are (at the very least) getting over $100 million for just two seasons of work. If the first two seasons are successful, you can bet they’ll sign another contract.

Unfortunately for Caitlyn Jenner, she has no part in this new show. Caitlyn Jenner (formerly known as Bruce) was married to Kris Jenner for nearly 25 years before their marriage fell apart, due to Bruce becoming Caitlyn. They divorced in 2014, but Caitlyn remained on Keeping up with the Kardashians.

But then in 2017, Caitlyn released her memoir and slammed Kris in it. She made her look pretty bad in the book, which caused a rift between Caitlyn and the rest of the Kardashian family. She stopped appearing on the show for the final four seasons, only to be invited back briefly for the series finale in 2021.

So how does Caitlyn feel about missing out on this nine-figure deal? Well, she’s cool with it, at least according to a statement she released on Twitter.

I was there when this started from day one. I watched it grow. And doing the show for almost 20 seasons was one of the highlights of my life. To be able to work with my family for all those years, connect with the fans, it was incredible. Happy that it continues for my family. https://t.co/NDd2jJaQQE

Perhaps Caitlyn is playing nice here in hopes of getting back on the series. I know I’d want a piece of that nine-figure pie!

Or maybe she’s more mature now. Who knows. Either way, I doubt most people miss her being on the show.

Most people will be tuning in for Kim Kardashian’s drama with Kanye and Khloe’s drama with Tristan. By the way, sources say Kanye has filmed multiple scenes for this new series, so get your popcorn ready.