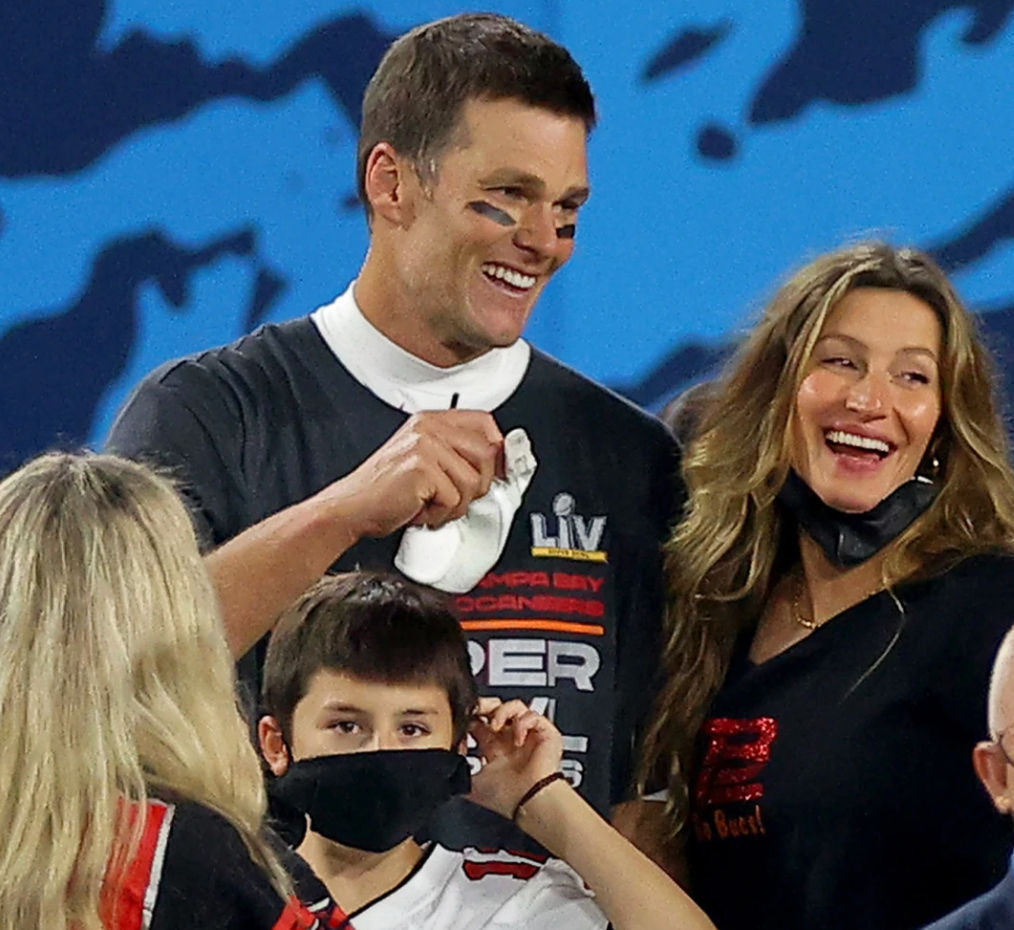 Tom Brady Comes Out Of Retirement, Announces He’ll Be Returning Next Season

Tom Brady is coming back. You’ll remember after losing to the Rams in the divisional round back in January, the 44-year-old quarterback announced that he would be retiring.

He sent out a pretty lengthy statement on social media, explaining he wanted to spend more time with his family…

This is difficult for me to write, but here it goes: I am not going to make that competitive commitment anymore. I have loved my NFL career, and now it is time to focus my time and energy on other things that require my attention.

The legendary quarterback announced he would be returning to the Bucs for at least one more season. He went on his Instagram account and revealed that he feels he still has unfinished business left on the field.

And as you can see, his wife Gisele appears to be in support…

Brady won his seventh Super Bowl in 2021. He won six previous championships with the Patriots.

If we had to guess, we would say Brady wants number eight. He wants to go out on top, but it won’t be easy because the Bucs are not in a great position to bring back some of their top free agents.

But I suppose with Brady as your QB, anything is possible.