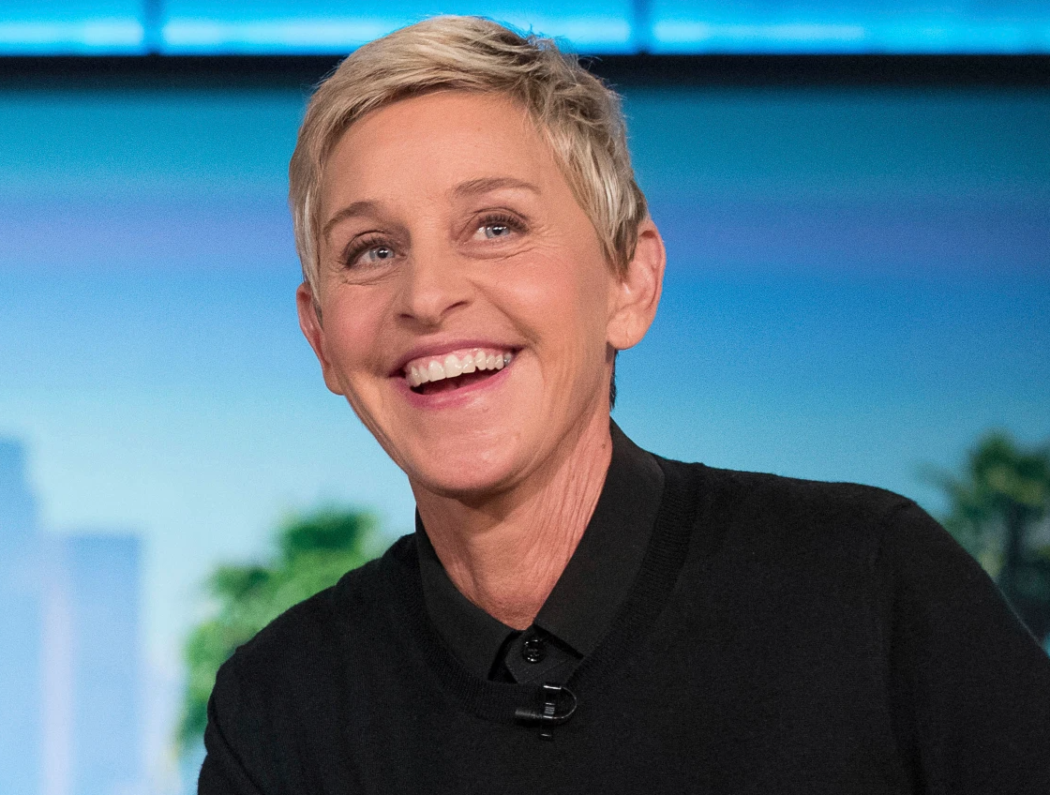 You’ll remember back in 2020 when allegations against Ellen DeGeneres and her “toxic” work environment were spread online. A black woman who worked on the show claimed she repeatedly dealt with racist comments and microaggressions while working on The Ellen DeGeneres Show.

She was one of eleven former staffers who claimed the work environment was toxic. One employee reportedly had to take a monthlong medical leave after attempting suicide, only to be fired when they returned.

Ellen issued an on-air apology, stating she needed to do better as a boss. She claimed she wasn’t aware of things that were happening behind-the-scenes, and that she took responsibility for them, because as the head of the show, she should be aware of everything.

In any event, not long after, it was revealed season 19 would be the final season. The hit daytime talk show premiered back in September of 2003, so it’s been on the air for nearly two decades.

The final episode is scheduled to air on May 26, 2022, but before we get there, sources claim Ellen DeGeneres is showering her employees with gifts.

One source claims Ellen is handing out “millions of dollars” in bonuses to her staffers. The seven-figure sum will be distributed to her employees who have been by her side during this wild ride. Around 30 percent of show employees have worked there for over a decade.

And it’s not just cash she’s handing out, insiders also say she has given employees expensive gifts like watches, trips and even brand new cars.

The employees have also been provided with access to résumé-building and networking workshops, according to the publication.

Sounds like she’s trying to put those “toxic” claims to bed. She has straight up turned into Santa Claus!