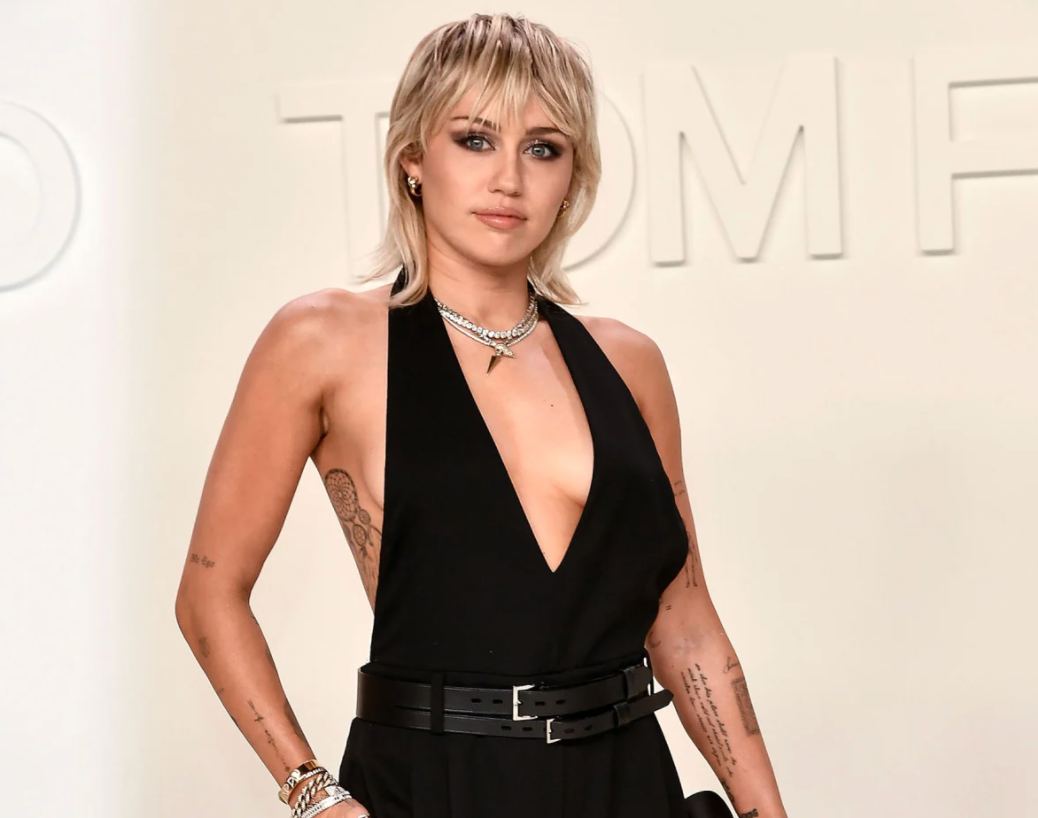 If you already have a fear of flying, perhaps you might want to skip this story.

Miley Cyrus and her bandmates were flying to Paraguay this week to headline the 2022 Asuncionico music festival. Dojo Cat and Machine Gun Kelly were also scheduled to perform at the event.

But unfortunately, Miley never arrived. Her flight had to make an emergency landing after lightning struck the plane she was flying in. Rumors started spreading online about the emergency landing, which had fans worried, so Miley updated them once she landed safely on the ground.

She posted a short clip of a bright flash of lightning just outside the plane, with people on the jet saying, “Oh my god” in response.

The 29-year-old singer captioned the clip:

To my fans and everyone worried after hearing about my flight to Asunción. Our plane was caught in a major unexpected storm and struck by lighting. My crew , band , friends and family who were all traveling with me are safe after an emergency landing. We were unfortunately unable to fly into Paraguay. ? I LOVE YOU.

Scary stuff! It could have been worse. Just a couple days ago, a plane carrying over 120 passengers crashed in a remote mountain area in China. It’s not yet known what exactly caused the flight to crash, but obviously an investigation is underway. All 123 passengers are presumed dead.

The good news for Miley and her fans is that the first day of this festival was cancelled due to heavy flooding in the area, so it sounds like she didn’t miss much.

This weekend, Miley is set to perform at Lollapalooza in Brasil.