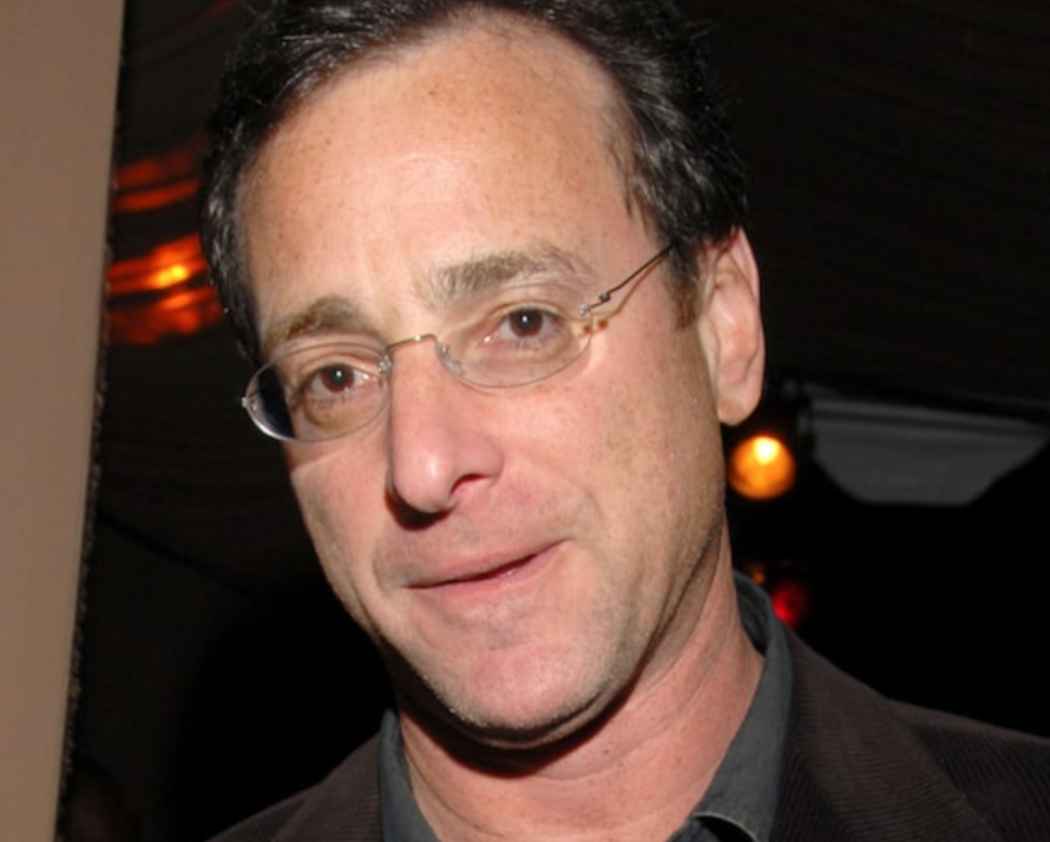 Even though the death investigation has been sealed, news continues to trickle out about Bob Saget’s unexpected death. As most of you remember, the 65-year-old comedian died back on January 9 inside a hotel room in Florida after performing stand-up at the Ponte Verda Concert Hall.

The showrunner for the event, Rosalia Cocci, was interviewed by police following Saget’s death, and E! News got their hands on her interview.

During the interview, Cocci talked about how she remembered Saget talking about how he didn’t feel his best before the show. He said his hearing had been off as a result of “long-term COVID” and his throat was sore.

I did hear him say ‘You know, I don’t feel good but I’m ready to do the show,’ He said, ‘This is what I do this for,’ kind of like he was talking himself up.

He apparently had some throat lozenges with him onstage. Now, this is probably not significant, considering comedians likely deal with sore/scratchy throats quite often.

The hearing thing is a little odd though. She stated that his hearing was off and that he kept asking the sound guys to turn everything up.

We know that Saget fell inside his hotel room, hit his head and then died in his sleep from trauma to his brain. If Saget had fluid in his ears, that could have caused dizziness, which may have contributed to his fall.

But again, that’s just speculation. Cocci also said in her interview that Saget seemed fine during the show.

He seemed OK. He wasn’t sweaty. He didn’t miss a beat. He didn’t stutter. His language wasn’t drawn out. Nothing slurred. He came out very energetic from the half hour that I saw… He was very much entertaining the crowd.

So yeah, who knows if him saying he didn’t feel great before the show was significant or not. I’m leaning toward not significant.

I mean, sh*t, I haven’t felt 100% since 2012. It’s also worth noting that Bob’s friends and family dispute these claims. They say he didn’t mention feeling sick to them and made no comments about having “long covid”.