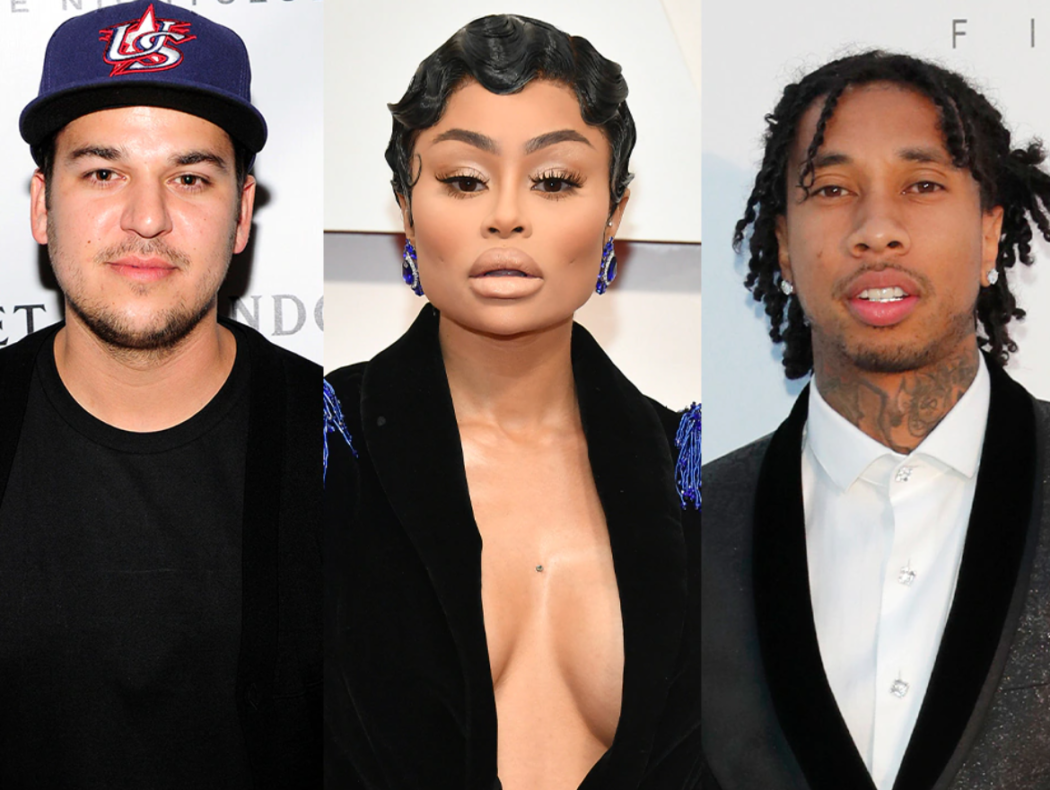 Rob Kardashian and Tyga Team Up To Slam Blac Chyna After She Claims They Do Nothing To Support Their Kids!

Blac Chyna done played herself this week. On Wednesday afternoon, she tweeted out to her 600k followers that she gets no support as a single mother.

She called out both Tyga and Rob Kardashian, tweeting, “Single no support child support,” she also added that she had to give up three of her cars…

Yesterday I had to give up 3 of my cars …my reasons… morals, beliefs, being a single mother, no support I’m a MAMA

I don’t know if Chyna realizes this or not, but most people don’t have 3+ cars. Most people are lucky to have just one. So no one is gonna feel bad that you had to give up three of your vehicles, which were probably bad investments anyway.

After the tweet went viral, Tyga responded. He shares 9-year-old King Cairo with Chyna, and he says he pays for Cairo’s school, which is $40k a year, and he added that Cairo lives with him mon – sat.

I pay 40k a year for my son school & he lives w me mon- sat. Why would I pay child support lol.

Daaaamn. You know Blac has some issues if she didn’t even land full custody. Judges just be handing out full custody to mothers, so the fact that she lost it to Tyga says a lot.

After Tyga responded to her claims, Rob posted a little something-something as well, claiming he pays $37k for their 5-year-old daughter’s school.

I pay 37k a year for my daughter’s school. handle every single medical expense. I pay for all her extracurricular activities. I have my daughter from Tuesday-Saturday. Why would i pay child support lol.

Tyga responded to Rob’s comment by playfully asking, “how u pay 3k less? Let me kno the plug.”

So basically, Blac wants child support, even though she only has her kids two days a week.