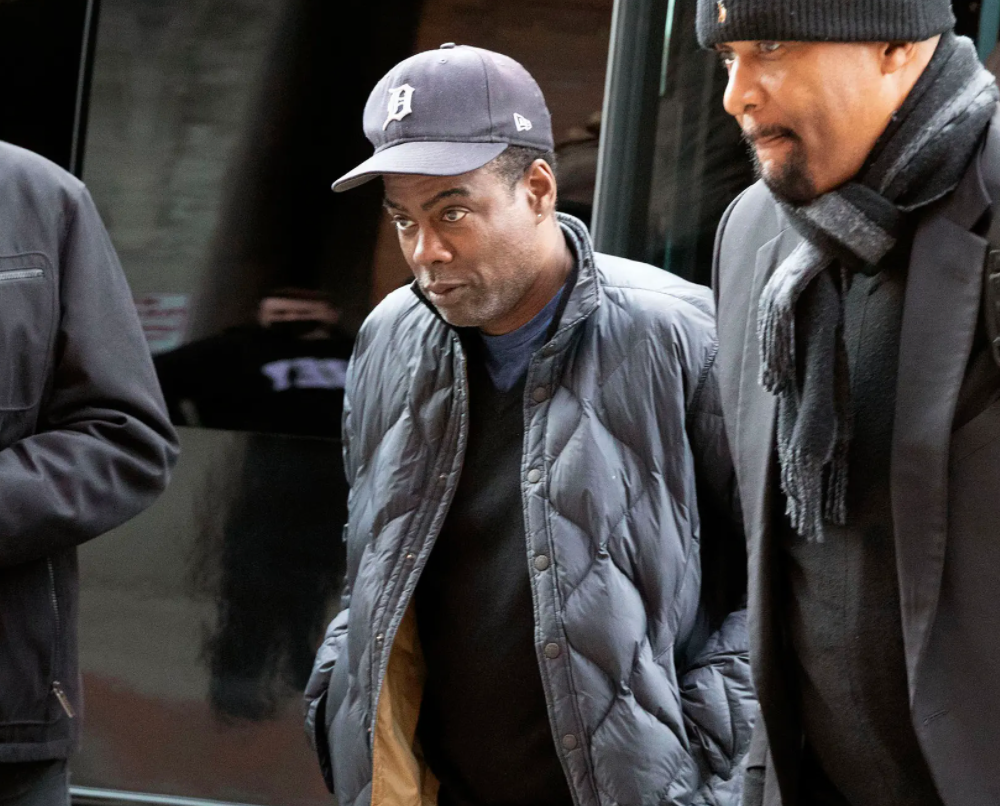 Chris Rock Says He Won’t Talk About *THE SLAP* Until He Gets Paid! 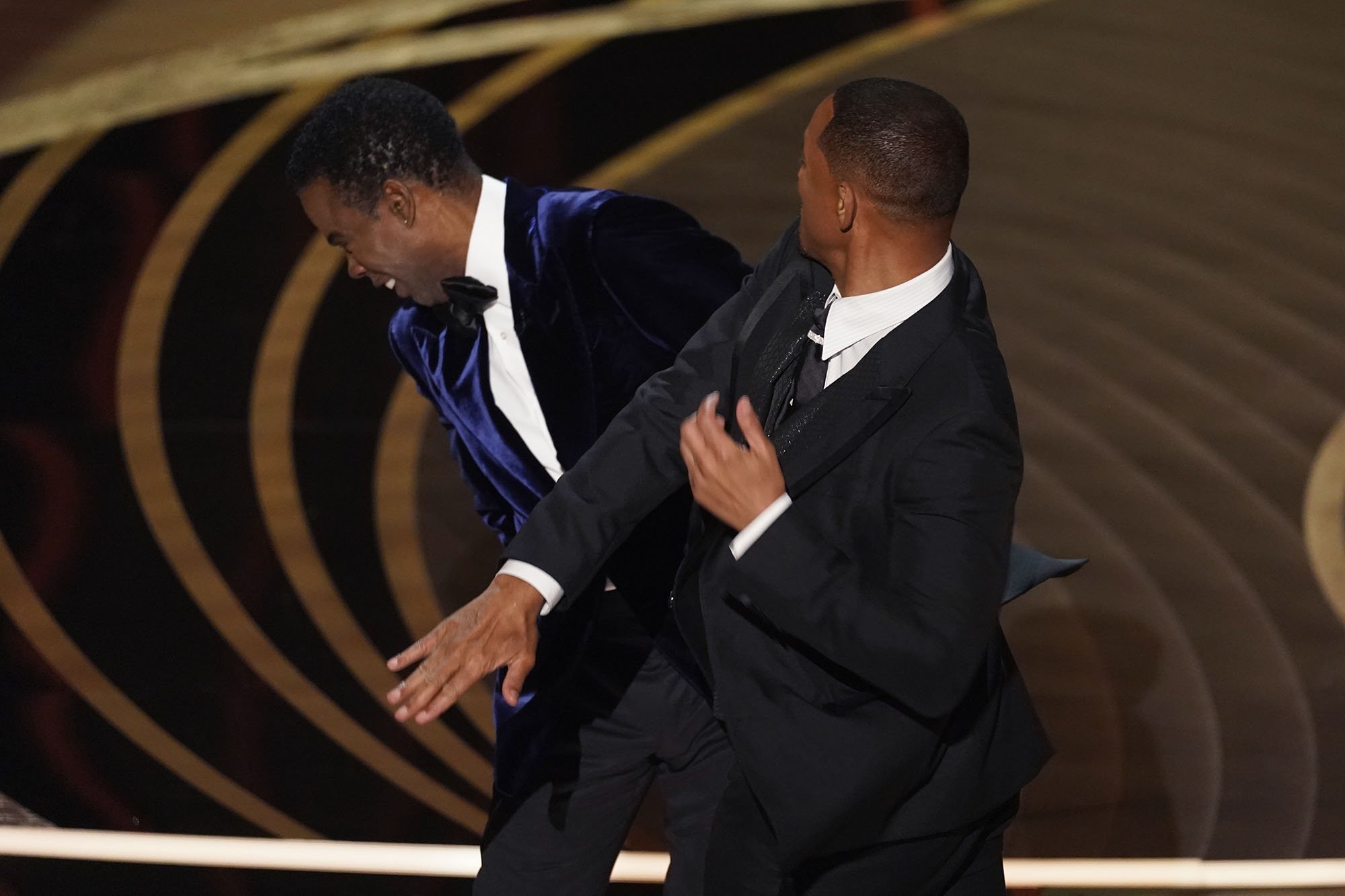 Still though, it would be nice to hear Chris Rock’s side of the story… ’cause we have some questions! Did the slap hurt? Did you want to rub it? Has Will reached out privately? When was the last time you saw Will before this? What was your next joke going to be before you thought better of it?

Unfortunately, Rock ain’t just gonna give up the goods. During his recent comedy set at Fantasy Springs Resort Casino in Indio, California, the 57-year-old comedian told the audience, “I’m OK. I have a whole show, and I’m not talking about that until I get paid.”

He then joked, “Life is good. I got my hearing back,” at least we think it was a joke. A brutal slap can cause hearing loss, but I don’t think Will’s slap was that bad.

You’ll remember, cops reportedly asked Rock after the incident if he wanted to press charges against Will, but he declined.

And while Will didn’t face any criminal charges for the assault, it did hurt his career a little bit. The Academy let him keep his Oscar (which was the right decision) but they banned him from the event for 10 years, which means Will can’t show up to the star-studded event until 2032. He’ll be 63-years-old.

His response to the ban? “I accept and respect the Academy’s decision.”