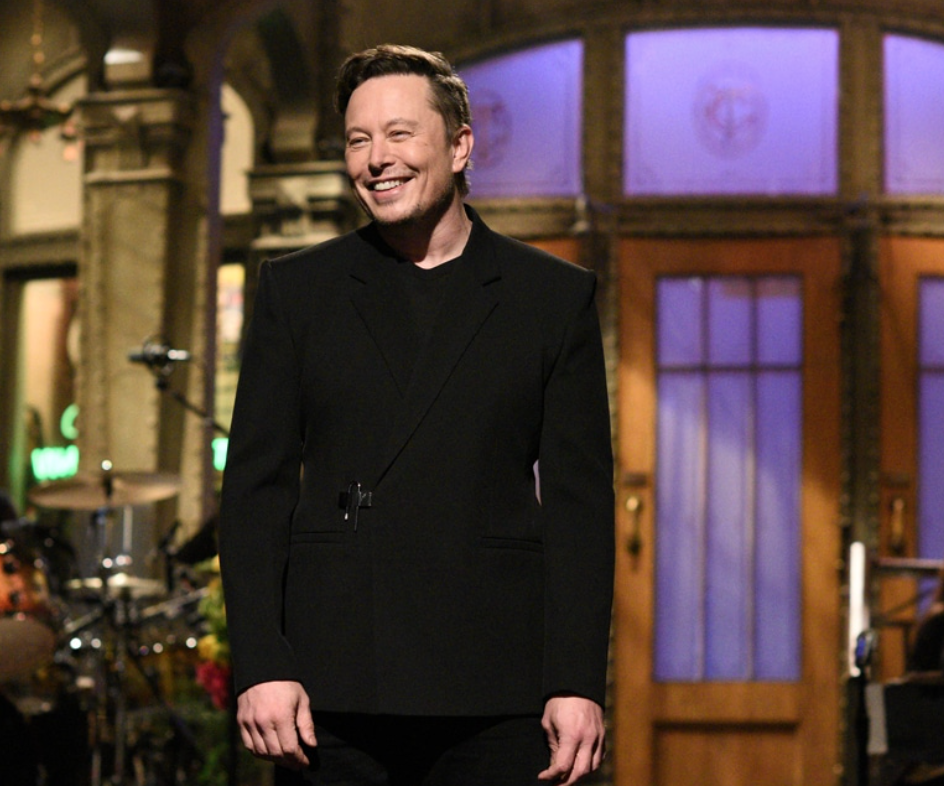 Elon Musk Just Made A $43 Billion Offer To Buy Twitter… And They’re Considering It? Elon Musk is an interesting dude. He has some good qualities, like his interest in fighting climate change, but he also has a lot of terrible qualities, as most multi-billionaires do. He definitely believes he’s the smartest guy in every single room, and when you’re the richest man in the world, I suppose that’s a difficult belief to shut off.

In any event, Musk has had a special interest in Twitter for a long time now. He’s a frequent user of the social media site, and has used it to say a bunch of dumb sh*t, and he believes it’s his right to be able to say that dumb sh*t. You see, Musk is worried Twitter is losing its charm. It’s becoming too corporate and its users can no longer say whatever they want in fear of being banned.

He issued a letter to Twitter chairman Bret Taylor, expressing his interest in buying the entire company, in order to make it private and protect free speech.

I invested in Twitter as I believe in its potential to be the platform for free speech around the globe, and I believe free speech is a societal imperative for a functioning democracy. However, since making my investment I now realize the company will neither thrive nor serve this societal imperative in its current form. Twitter needs to be transformed as a private company.

He offered to buy the company for $54.20 per share, which is the equivalent to $43 billion. He made it clear that his offer is the best and “final” offer. He also made it clear that if the offer is not accepted, he will need to reconsider his position as a shareholder.

Following Musk’s bid, Twitter released a statement on April 14 confirming that it received his ‘unsolicited, non-binding proposal’ and its board of directors ‘will carefully review the proposal to determine the course of action that it believes is in the best interest of the Company and all Twitter stockholders.’

The board plans to meet later today. No word on when a decision might be reached, but if this deal does somehow happen, you can bet Twitter is going to FREAK. One side will be PISSED, and the other side? Elated. Kinda sounds like politics, huh?