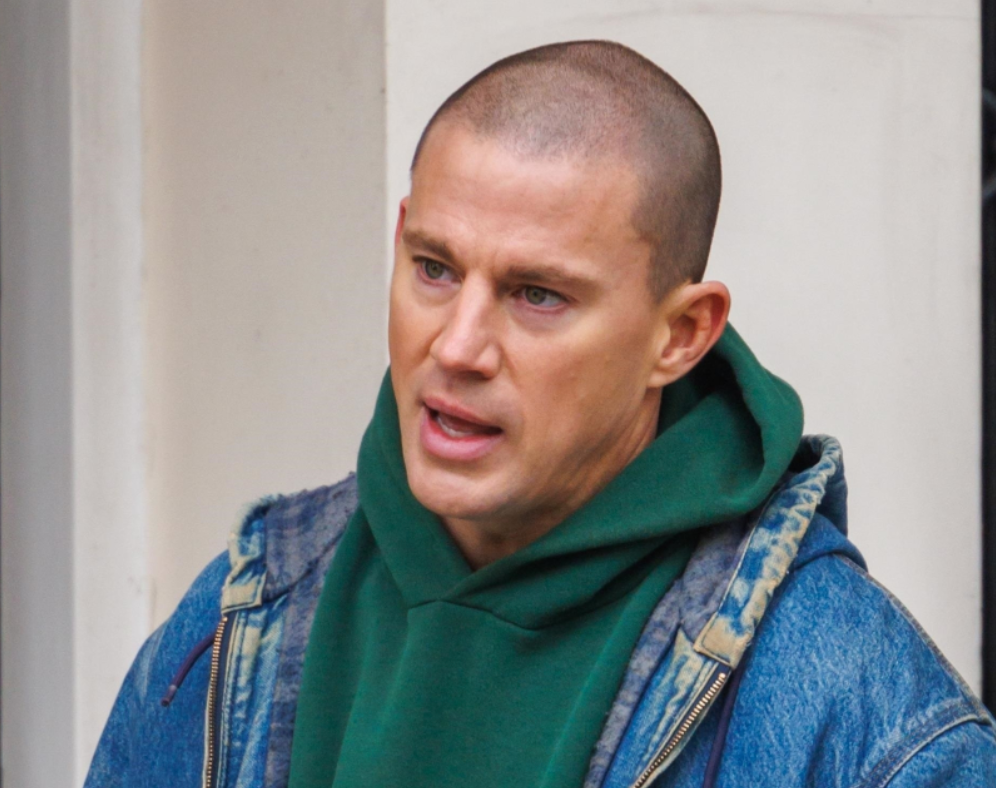 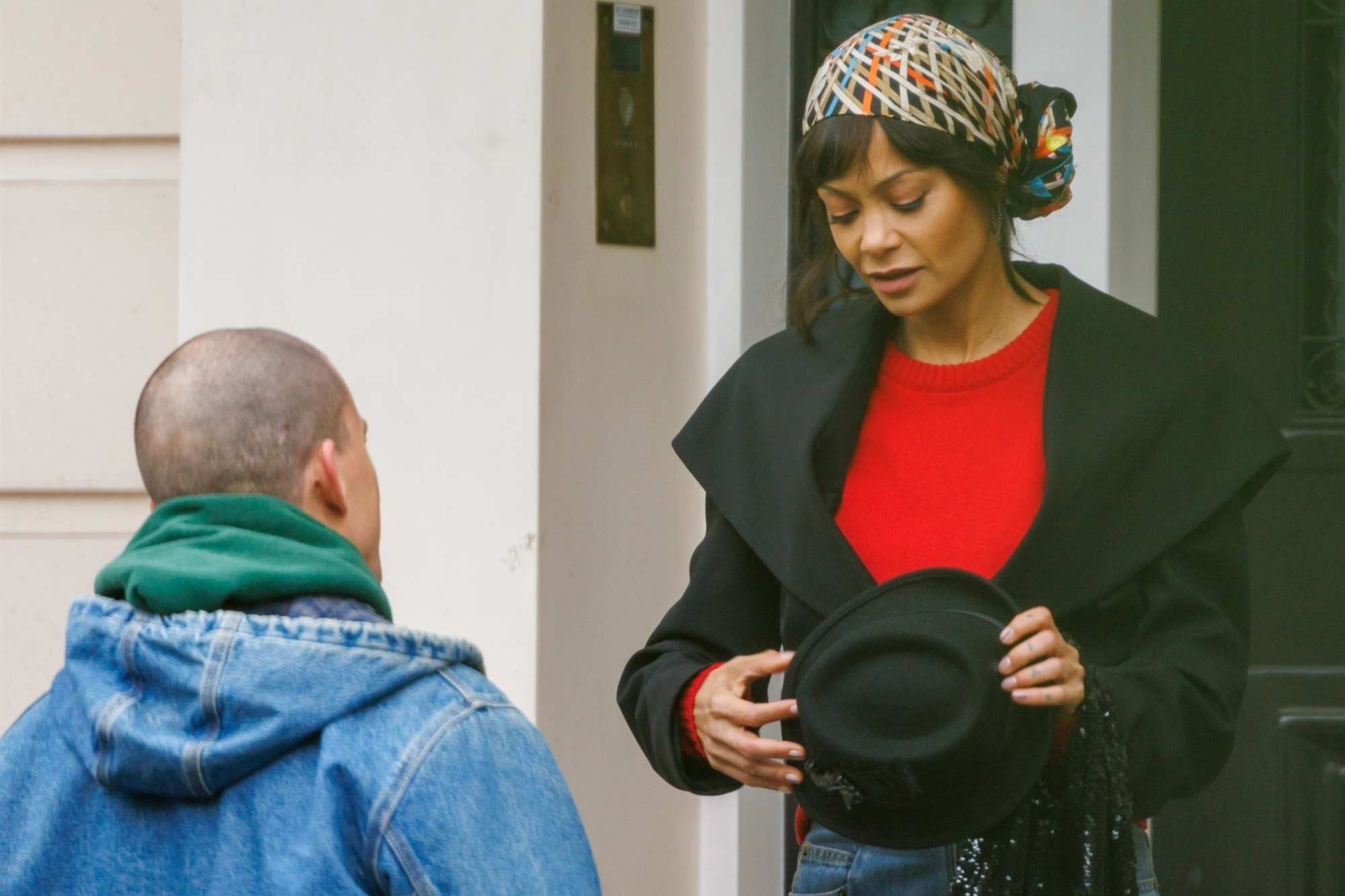 This is a truly bizarre story, and we are here for every minute of it. A new report dropped this week claiming ‘Westworld‘ actress Thandiwe Newton was fired from the set of ‘Magic Mike 3‘ after getting into a pretty heated argument with Channing Tatum.

And according to the insiders, the argument was over the infamous Will Smith Oscars slap. They were 11 days into filming, and now Newton is being replaced with Salma Hayek. It’s a pretty big move, considering Newton was a legit co-star in this production. If Tatum was the number one star, she was number two.

A crew member shared some of the details…

They fell out over the debacle at the Oscars. I was on set. I watched her and watched him. They were in and out of the house where we were filming having this confrontation. It was a tense exchange of words, but suddenly it escalated. Channing got into this car and he disappeared. After the row he just went, ‘I am not working with her anymore.’ Him being a producer, it’s his movie, so she’s off the movie.

The crew member added that Newton had been acting like a “diva” on set, but it kinda sounds like both stars had a little bit of diva in them. The director of the film, Steven Soderbergh, reportedly tried to defuse the situation, but there was nothing he could do. The damage had been done.

Some of the crew members are understandably upset, claiming the delays in production have cost them thousands of dollars in lost wages.

Of course, Newton denies the allegations. A rep for the actress claims she left the movie because of personal reasons involving a family situation. They also claim it was a “difficult decision” for the actress.

Do you believe it? ‘Cause I don’t. I definitely think Channing and her just didn’t get along. I’m not saying it was all because of an argument over the Oscars, but I bet it had been building. When the two leads don’t have chemistry, the movie just ain’t gonna work.

‘Magic Mike’s Last Dance‘ is expected to be the third and final installment in the ‘Magic Mike’ franchise, which made over $300 million across the globe.