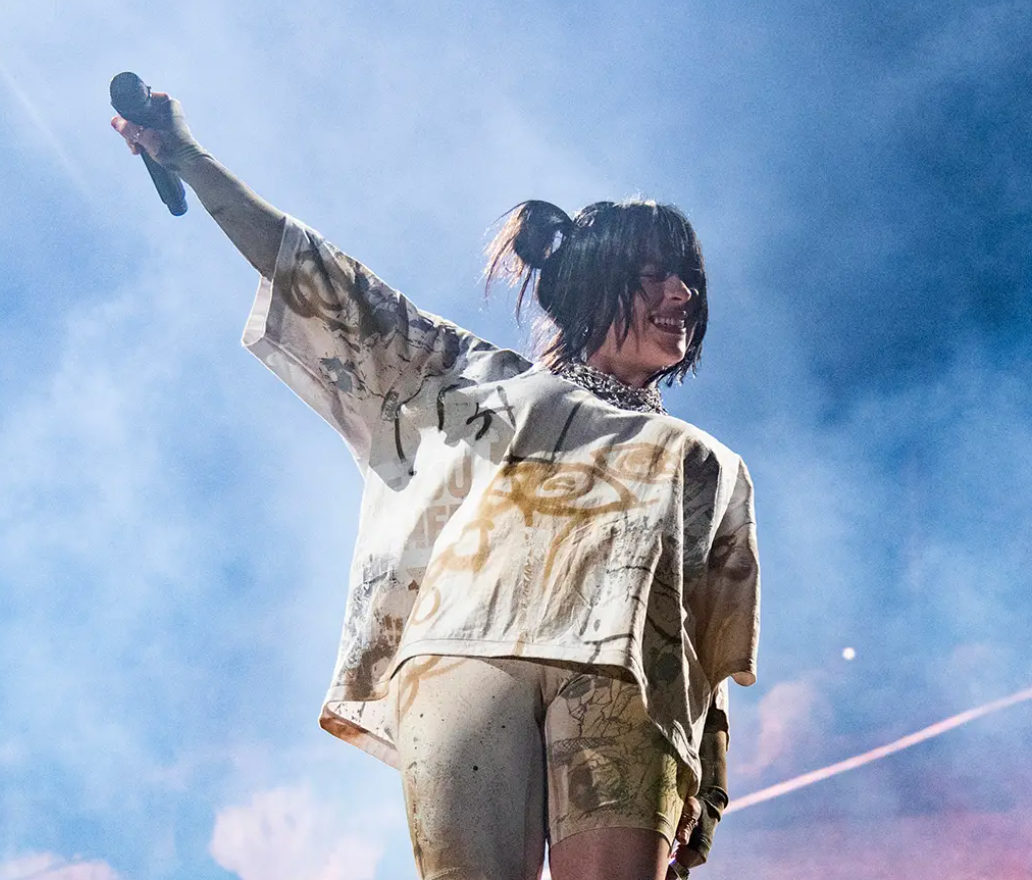 Billie Eilish Apologizes To Coachella Crowd For Not Being Beyonce 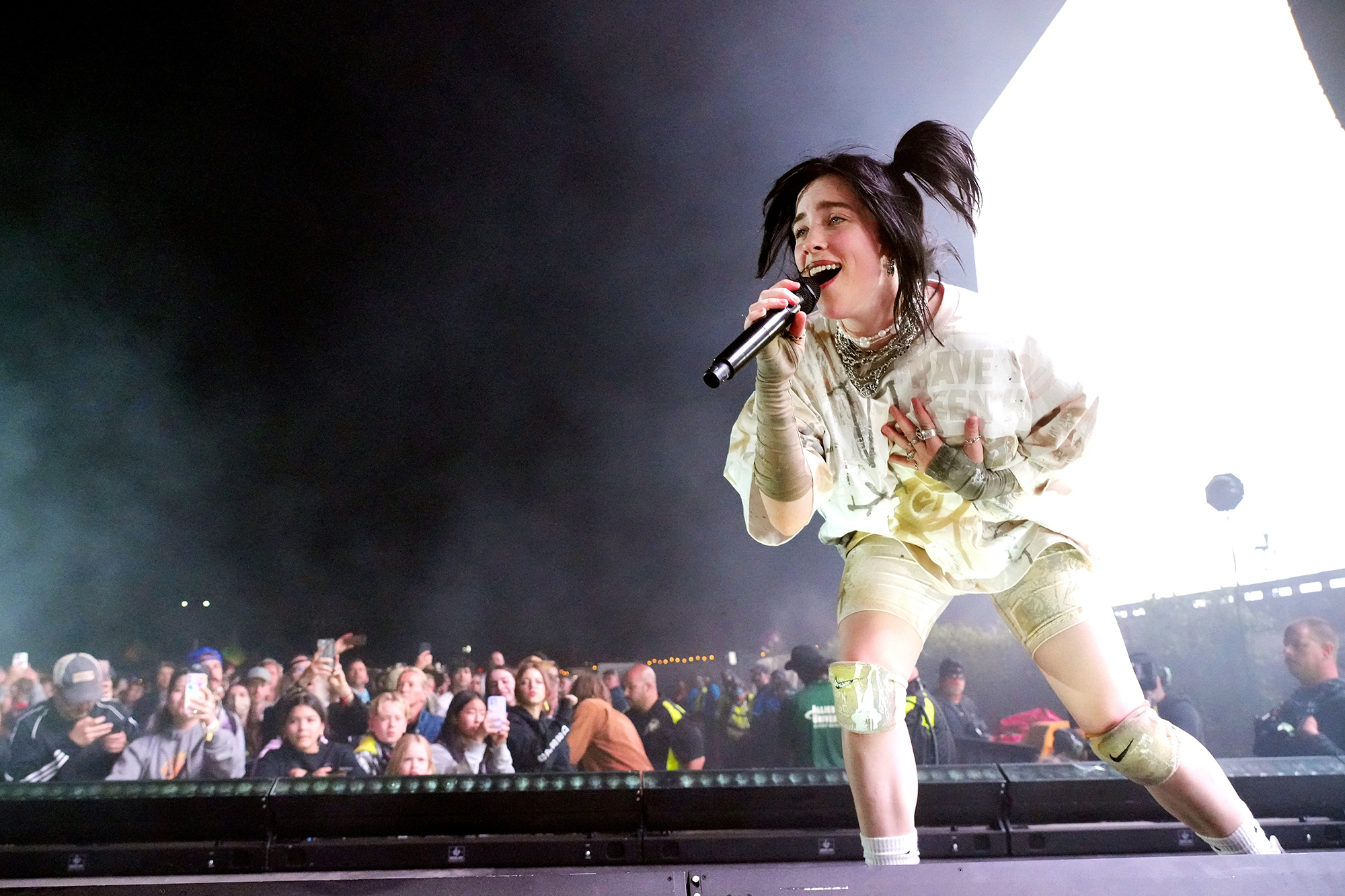 You ever just wanna walk up to someone and say, “Hey. I’m sorry I’m not Beyonce.”? You’re not alone. I personally believe every person who is not Beyonce should wake up and apologize to our lord and savior for not also being Beyonce.

And it looks like Billie Eilish is on that same wavelength. This past weekend, the 20-year-old superstar became the youngest artist to ever headline Coachella. It was a huge moment for her, but even still, she felt the need to apologize to the musical festival attendees.

“Thank you, Coachella! I’m sorry I’m not Beyoncé,” she told the crowd before adding, “I love you, goodnight.”

Earlier in her headlining performance, she talked about how grateful she was for this opportunity, but couldn’t help but feel like she didn’t belong. “I should not be headlining this sh*t,” she told the crowd, “This is such a dream come true.”

The fact is, she definitely should be headlining. She’s one of the most popular artists in the world. Yeah, she’s only 20, but she’s been doing this sh*t since 2015/16. I don’t think she can describe herself as a rookie anymore. I mean, heck… doesn’t she have like seven Grammys? And she just recently won an Oscar for Best Song, so you know, she’s doing all right.

If you’re wondering, Beyonce has headlined Coachella before. She was the headliner back in 2018, and she put on what some describe as a “career-defining” performance. There was even a Destiny’s Child reunion.

One night before Billie took the stage, Harry Styles delighted fans for hours. At one point, he brought up Shania Twain and sang her hit song, Man I Feel Like A Woman.