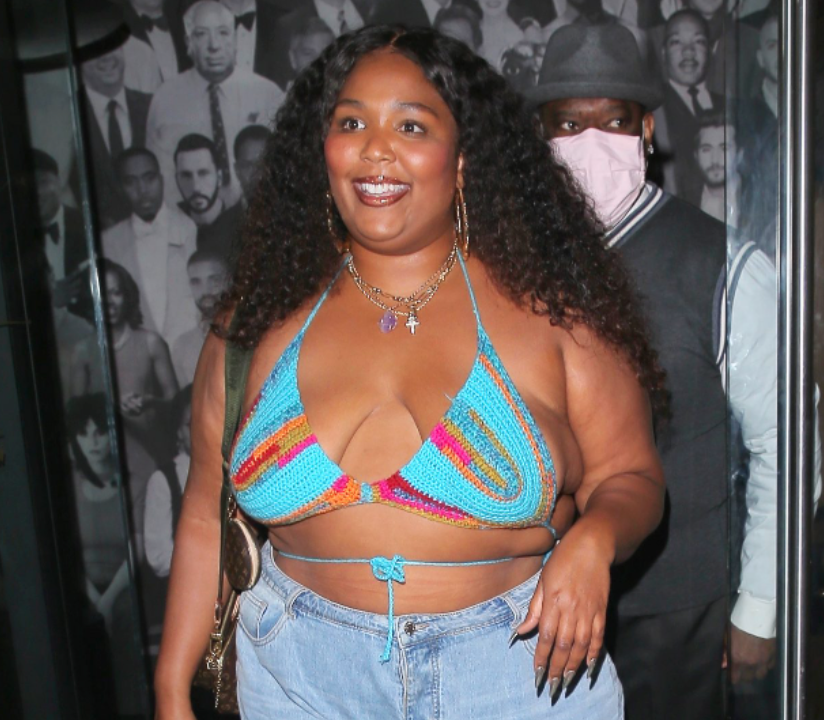 Lizzo Finally Confirms She’s In A Relationship, Check Out Photo Of Her Boo Inside!

For those who haven’t been following every move Lizzo has made for the past year, you should know that she has been spotted with a mystery man on a few different occasions.

Back in August of 2021, she was spotted with this dude at Craig’s restaurant in Los Angeles. They were then spotted out eating together in October of 2021 and then on Valentine’s Day in 2022. Many people assumed this was her new man, but without confirmation from Lizzo herself, no one knew for sure.

Well now, we have confirmation. During a pretty candid interview with Andy Cohen on his SiriusXM Radio Show, she was asked if the mystery man in the photos was her boyfriend. 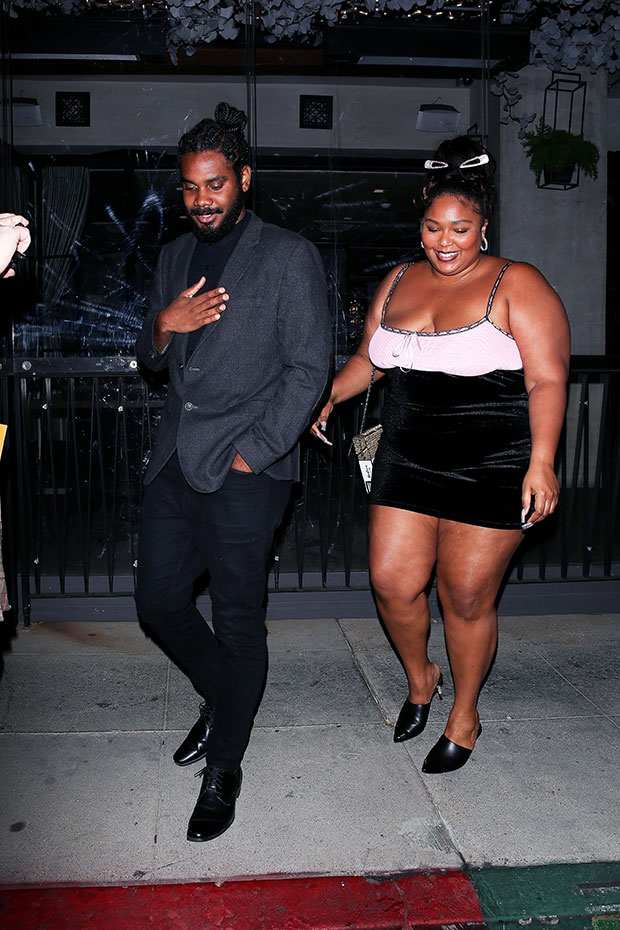 She laughed, seeming a little uncomfortable, before answering, “Yeah, whatever, yeah.” — Cohen asked if the relationship was difficult, considering she’s this huge superstar, and he’s well, he’s just a regular dude.

If you have the right person then no. Not at all, it’s not even a factor. It should be mutually supportive no matter what that person does.

She did not reveal his name or what he does for a living, but she did reveal he was on hand to support her during her SNL hosting gig this past weekend.

During her opening monologue, she joked about how the tabloids seem to think she’s dating all these white dudes…

Lizzo is 33-years-old. She doesn’t have any kids and she’s never been married. We’ll see if this new boo of hers can change all that.