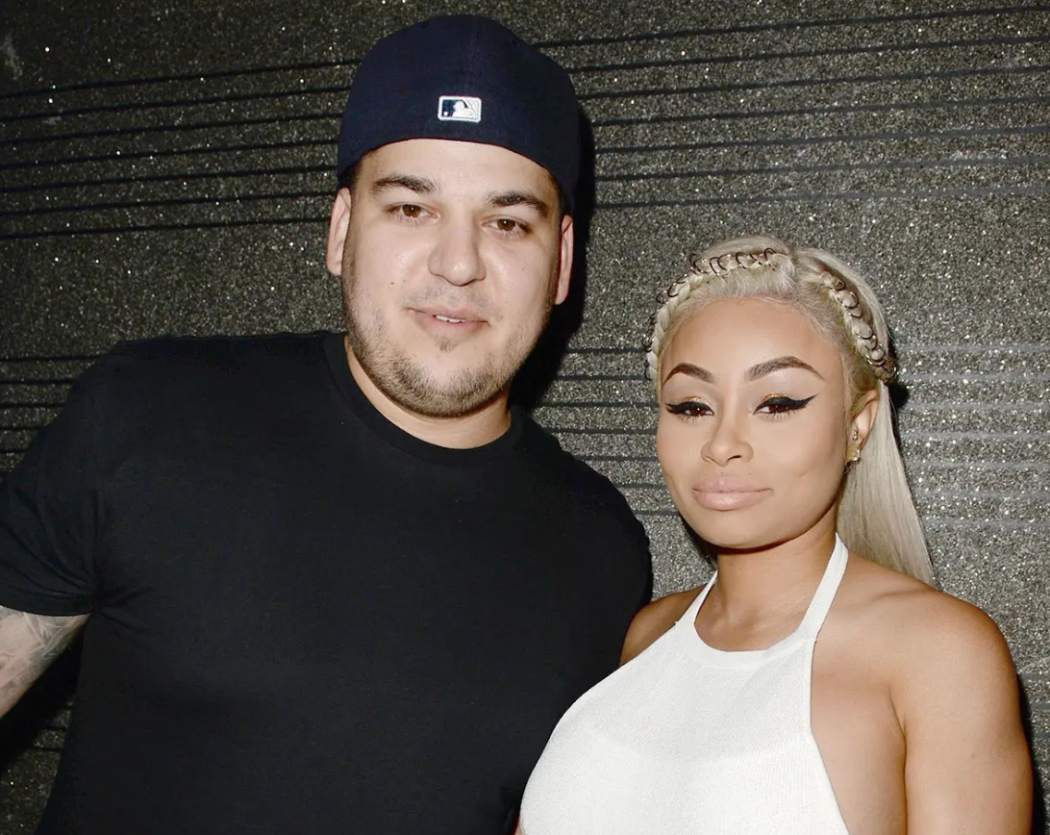 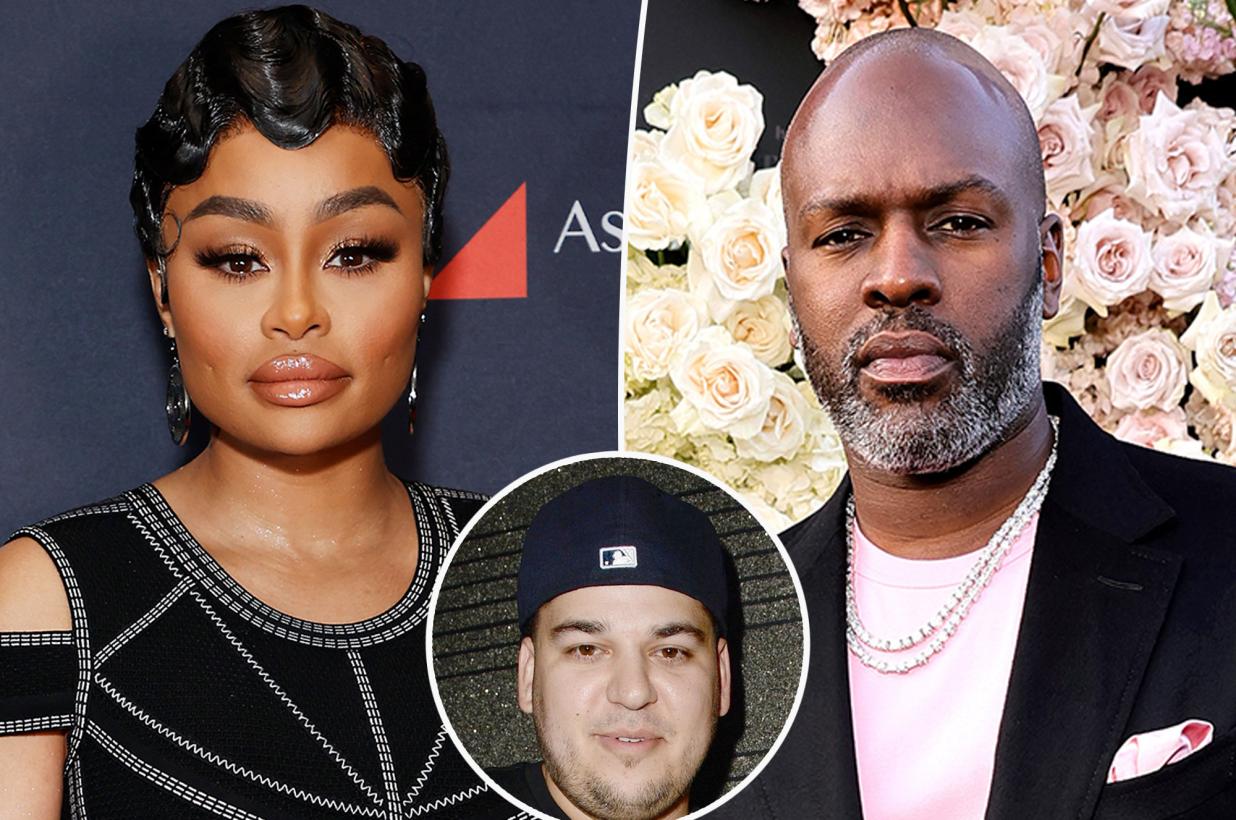 Blac Chyna’s defamation trial against the Kardashian family is still ongoing in a Los Angeles courthouse this week, and if it weren’t for the Amber Heard/Johnny Depp trial, it would probably be the hottest legal news in town.

On Tuesday, Kris Jenner’s longtime boyfriend Corey Gamble took the stand and testified about a fight he witnessed between Chyna and Rob back in December of 2016. He claims that after arriving at Kylie Jenner’s house on December 15, he saw Rob and Chyna in a heated argument.

When he walked into the home, Gamble claims he saw Chyna, 33, standing by the bedroom with a rod in her hand and Rob, 35, about seven feet away, looking red in the face and neck as if he had been in a physical altercation.

He claims that when Chyna noticed him walk in the room, she dropped the rod and picked up a long phone cord that was on the floor. He says that she started whipping Rob with the cord.

She was hitting Rob and I got in the middle and got hit too. I had to try to get her attention on me so [Rob] could get his belongings and get out of the house. I could smell the alcohol on her.

Gamble says the house looked like a Christmas nightmare, with broken Christmas decorations littering the floor and even a broken gingerbread house, which is pretty damn symbolic.

In addition to the cord whipping, he says Chyna threw patio furniture at Rob’s car when he tried to leave. She then jumped on his back and punched him several times before he was able to shake her off.

And get this, when Gamble asked her what the hell was going on, she allegedly screamed, “I hate him! Why would I like this fat f**ker if he wasn’t part of this family?”

Yikes. That almost feels a little too on brand to be true, but if she actually said that… damn. F**ked up. No doubt about it. Obviously we haven’t been able to watch the whole trial, but at this point, I’d be surprised if Chyna won this battle.