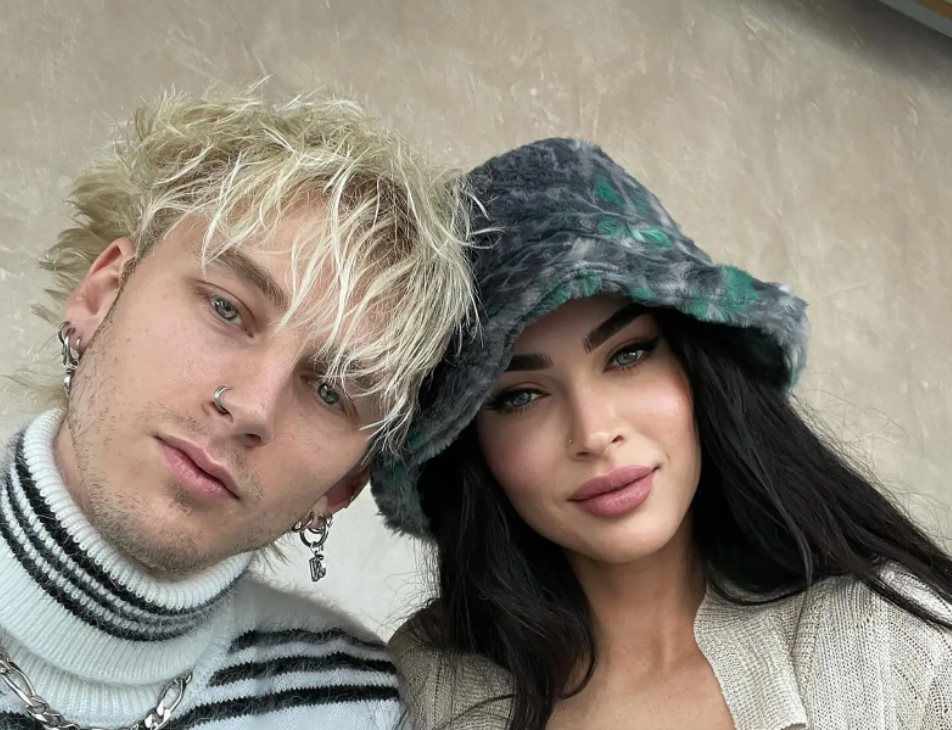 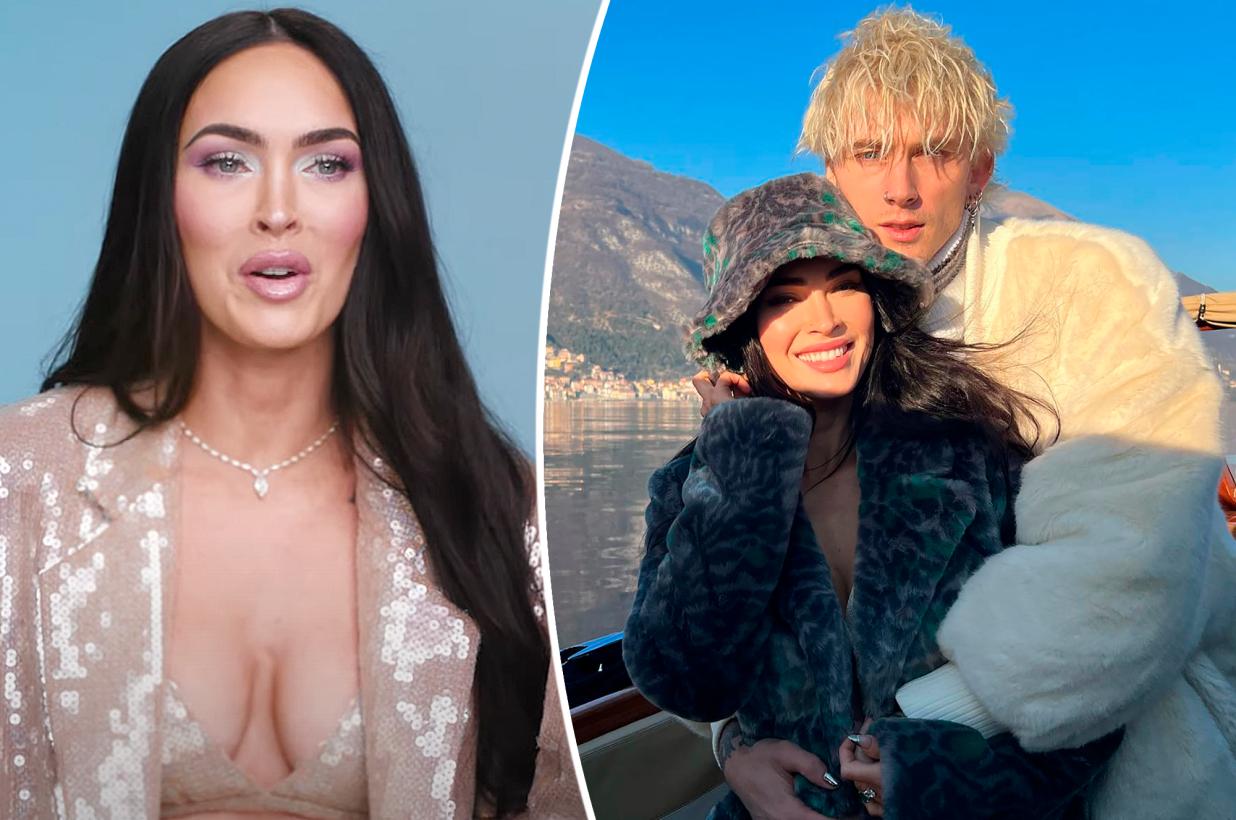 In need of some crazy white people news? Well, we got some pure white craziness for you today. Megan Fox landed the cover story interview in the latest edition of Glamour UK, and in the interview, she admitted that she and her fiance Machine Gun Kelly drink each other’s blood.

The 35-year-old star says they’re not drinking gallons of each other’s blood, but they do sip on the red nectar from time to time.

Oh, oh, okay. It’s only a few drops? That makes sense… EXCEPT NO, IT DOESN’T! EVEN JUST ONE DROP DOESN’T MAKE SENSE!

She went on to explain the process, calling it controlled:

It is controlled where it’s like, ‘Let’s shed a few drops of blood and each drink it.’ He’s much more haphazard and hectic and chaotic, where he’s willing to just cut his chest open with broken glass and be like, ‘Take my soul’

When the person conducting the interview asked Fox to clarify if Kelly has actually done something similar to that, Fox insisted that while maybe it doesn’t play out EXACTLY like that, “a version of that has happened many times.”

…WHAT? Why is she just telling people this like it’s some sort of grand gesture of love? That ain’t love. That’s a mental disorder! I’m sorry, Fox, but yo’ boy has something wrong with him. Slicing his chest open? Begging you to take his soul? Nah, if that’s the kind of foreplay wealthy white celebs are having, I want no part of it.