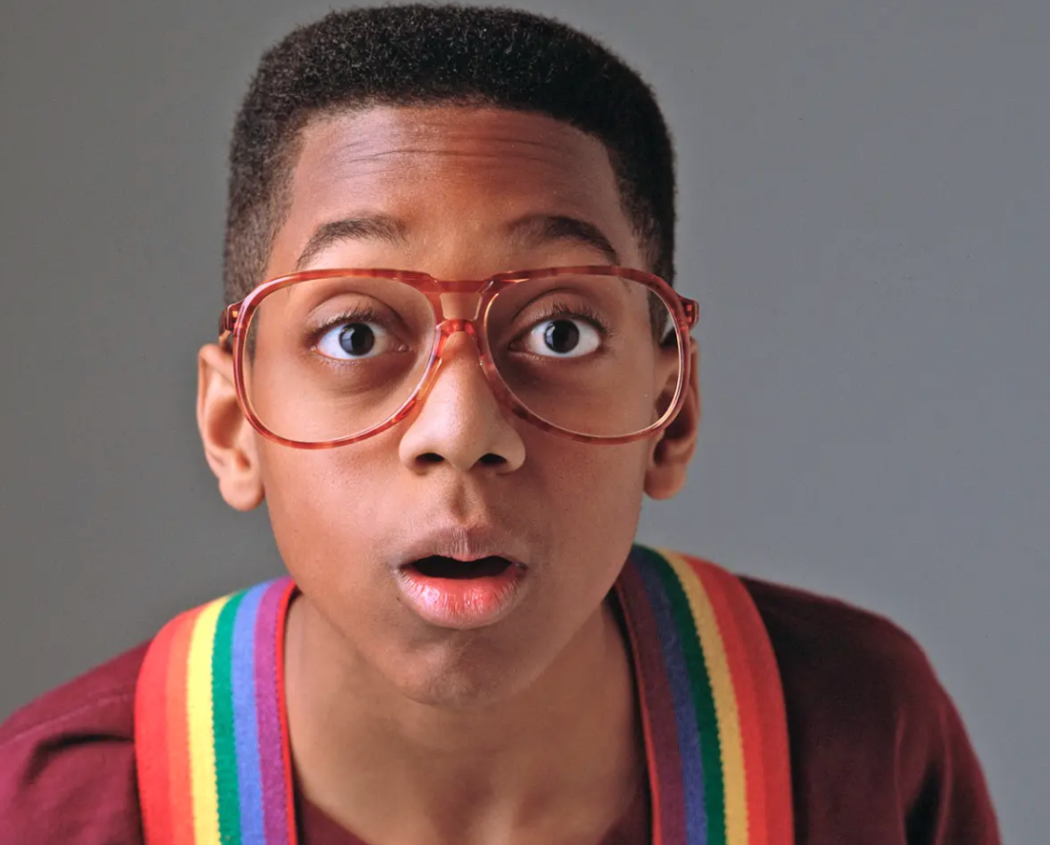 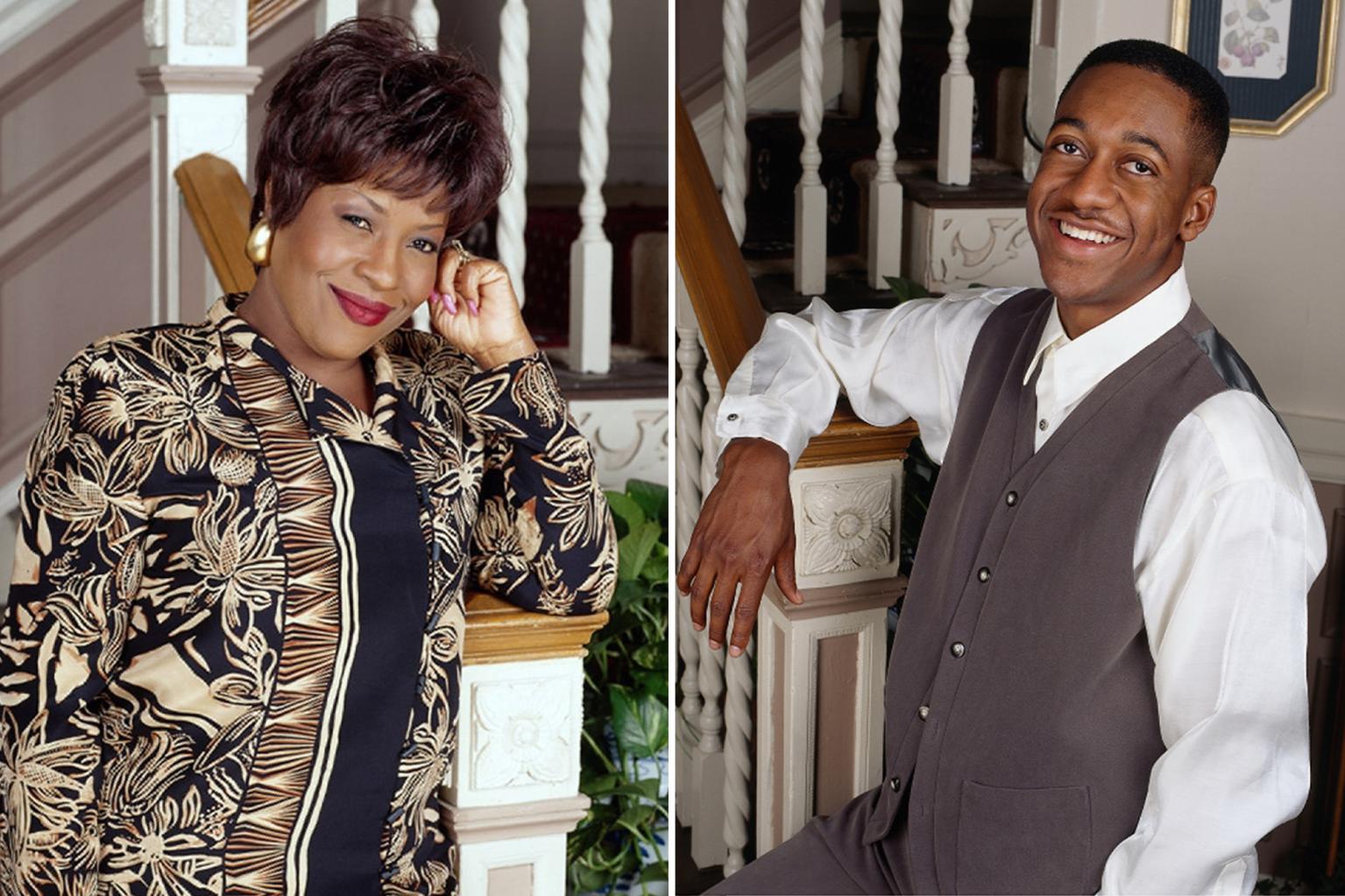 ‘Family Matters‘ was an interesting sitcom. It premiered back in 1989 and ran for an incredible nine seasons, airing its final episode in 1998. It was unique in the sense that it grew in popularity because of a side character, Steve Urkel. In season one, the Urkel character wasn’t even listed as a main character on the show.

But his scenes were beloved by the audience, and by season two, he was a regular cast member, and by season four and five? Well, he ran the damn show. Actor Jaleel White played Urkel on the legendary sitcom, and according to actress Jo Marie Payton, who played Harriette on the show, the fame went straight to his head. 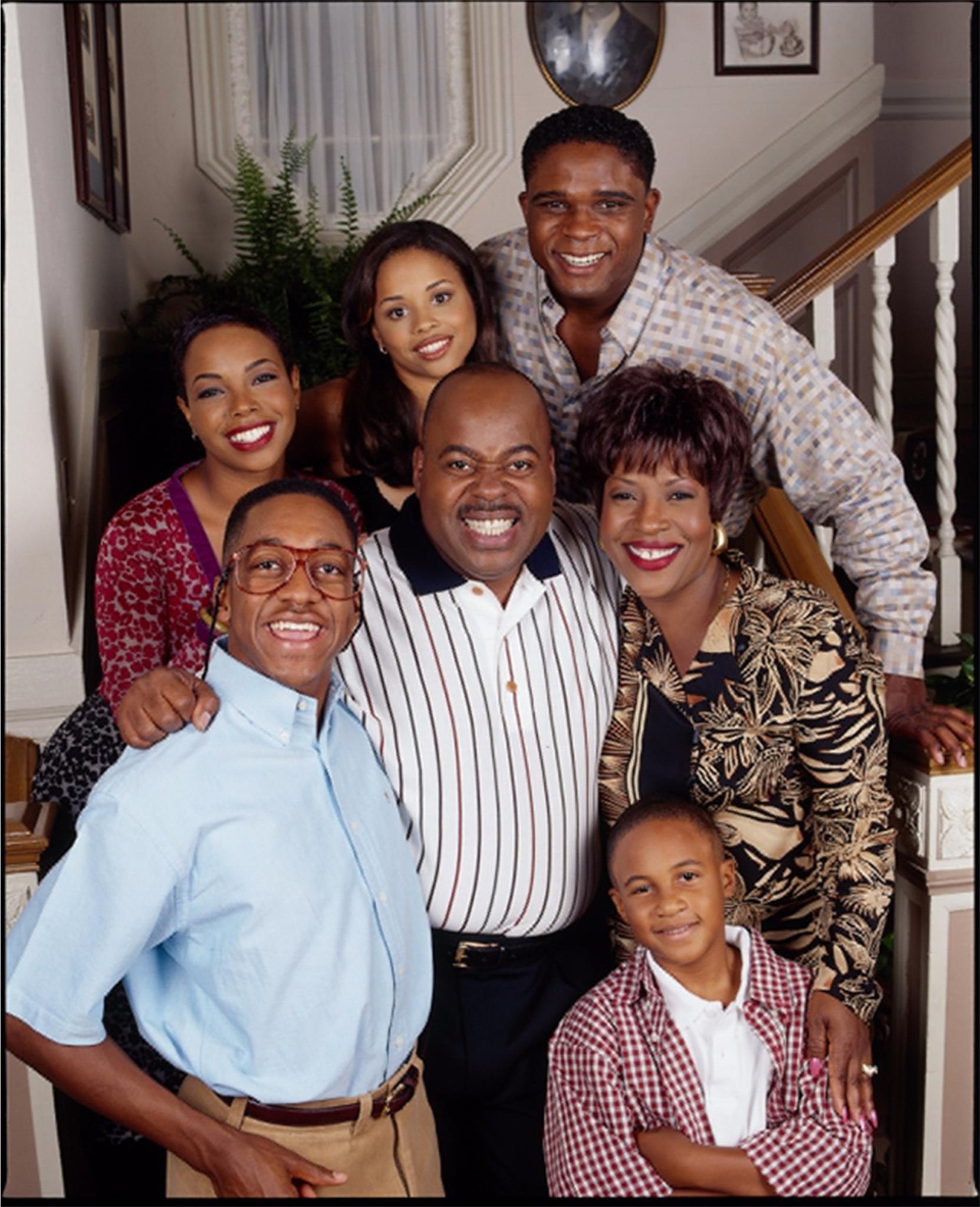 During an interview with Entertainment Tonight, Payton claims White once tried to fight her on set.

There was one time he actually wanted to physically fight me. [There was a scene where] I said we can’t do that, standards and practices will not let that pass, it’s not gonna happen. He wanted to do it anyway … He was so mad, he started kicking and screaming and stuff.

This incident went down during the final season of the show. She claims she walked off set, and when she did, White said something to her, but she didn’t hear him fully. She asked co-star Darius McCrary to clarify.

He said something about, ‘She must want to melee.’ I said, ‘What’s a melee?’ He said, ‘a fight.’ I turned around — if he wanna fight, I would. Darius grabbed me. I was gonna whip his behind.

Looking back now, Payton realizes White was just a kid at the time, and while he could have handled his emotions better, she puts a lot of the blame on the producers for letting him run wild.

I give some of those adults credit too. Letting him run wild and do whatever he wanted to do, thinking he can say what he wants to say, you know, and hurt people’s feelings and all that.

For those who don’t remember, Payton actually left the show halfway through the final season of the show, primarily because she was tired of the ridiculous Urkel storylines. She was replaced by Judyann Elder for the final nine episodes.