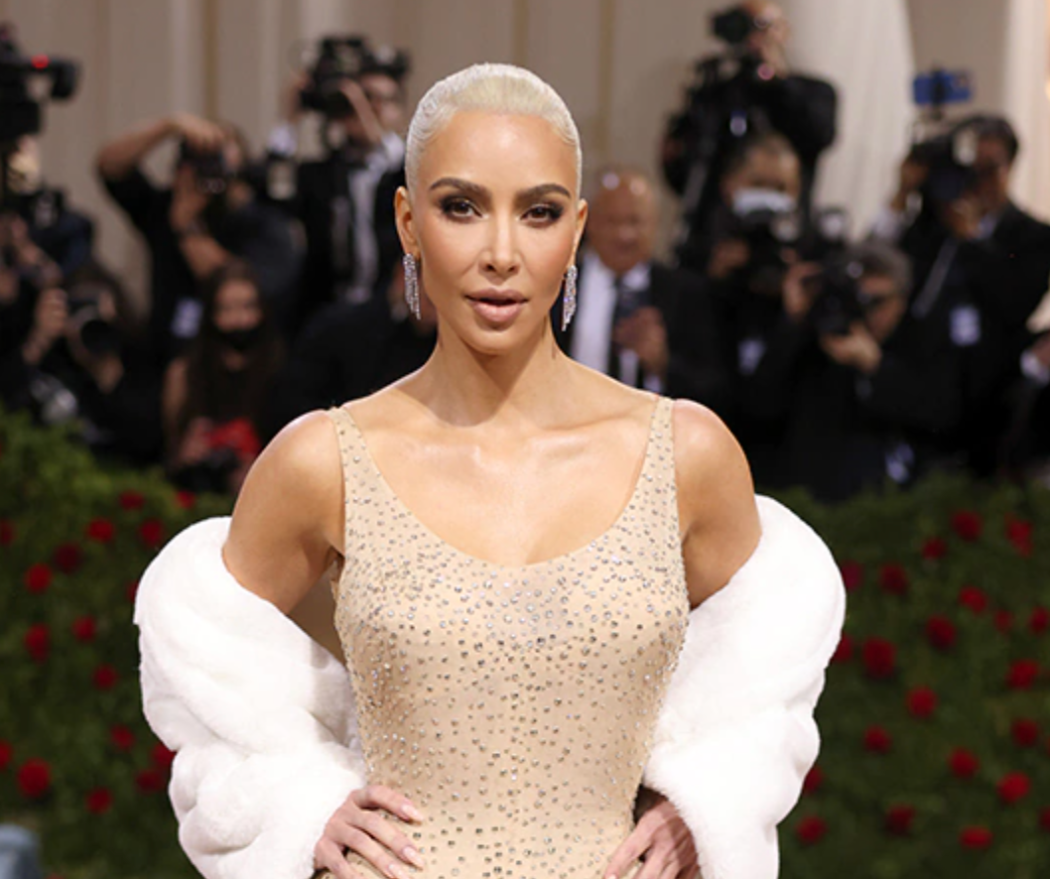 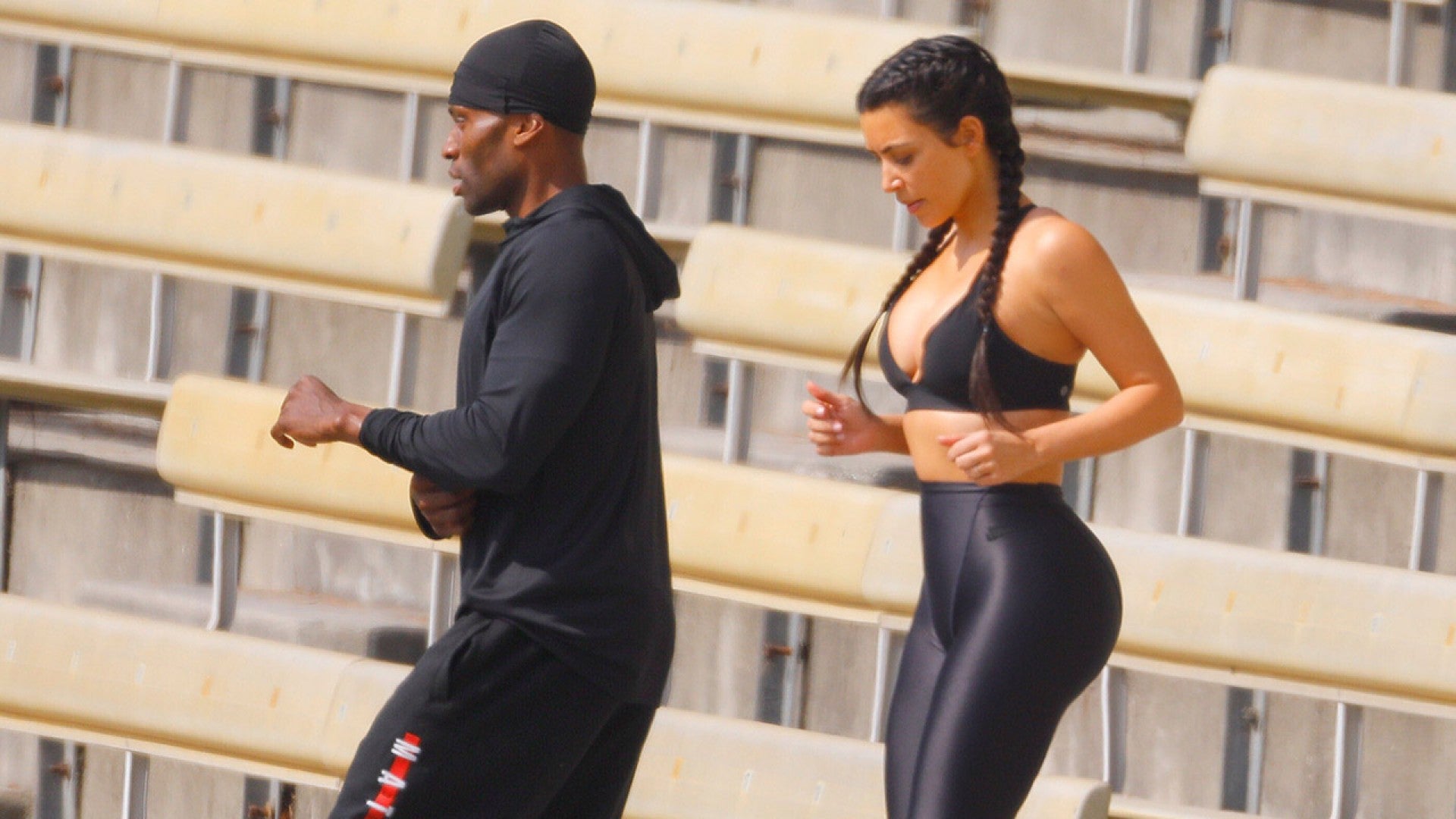 We have told you all about Kim Kardashian’s dramatic weight loss. She revealed earlier this week that she dropped nearly 20 pounds in less than a month to fit inside Marilyn Monroe’s iconic dress for the 2022 Met Gala.

She seemed proud of her accomplishment, telling anyone who would listen. She also revealed she hadn’t had any carbs or sugar for weeks and was going to have a buffet of pizza and donuts waiting for her back at the hotel. Several people spoke out against Kim’s crash dieting, including ‘Riverdale‘ star Lili Reinhart. If you missed it, click here.

But basically, the Kardashians constantly promote an unhealthy or unattainable body image, and this most recent weight loss by Kim is a prime example.

And while Kim hasn’t responded to the criticism, her personal trainer Don-A-Matrix has. TMZ caught up with him on Wednesday, and they asked him about the backlash. According to Don, Kim lost the weight in a healthy manner.

I think one of the misconceptions people have about Kim is she works like, really hard, so I was there through the process. So, it wasn’t like a starving herself type of thing. I mean, she’s been on a balanced diet. At times, she wouldn’t eat as much, but the second thing is she really put the work in.

He was then asked if he thought there was anything about Kim losing the weight that was unhealthy, “Not at all. Not from my end from what I saw,” he replied.

But here’s the thing, if Kim truly did this in a healthy/balanced way, then she’s lying about how much weight she lost. It’s nearly impossible for someone of her size (she’s only 5’2!!!!) to lose 16 pounds in three weeks. That’s a little over five pounds a week! Those are the types of numbers “My 600 lb Life” people are doing!

There’s no way she lost that amount of weight without starving herself. Maybe she tricked herself into feeling like she wasn’t being starved, but the point is, she could not maintain that. At some point, her body would shut down.

In any event, the whole thing is silly. Dropping 16 pounds just to fit in a dress? And it ain’t even your wedding? Naaah. I’m good.