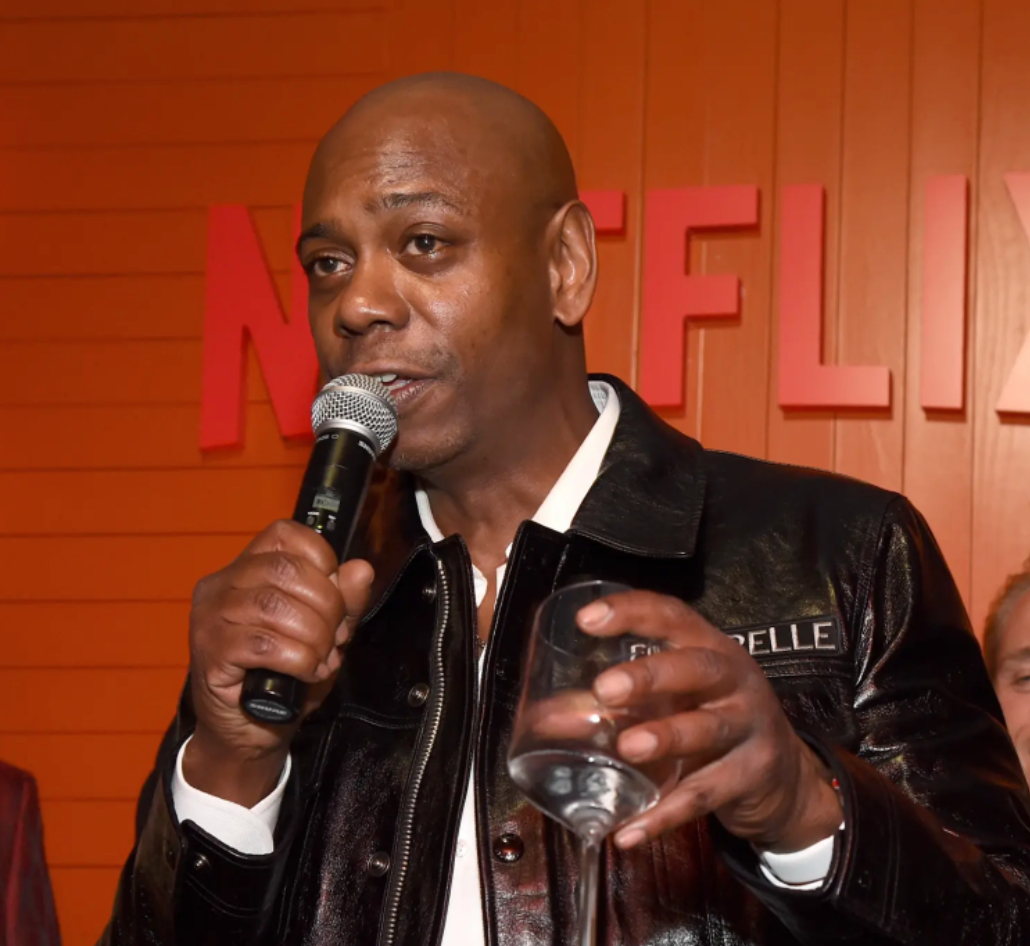 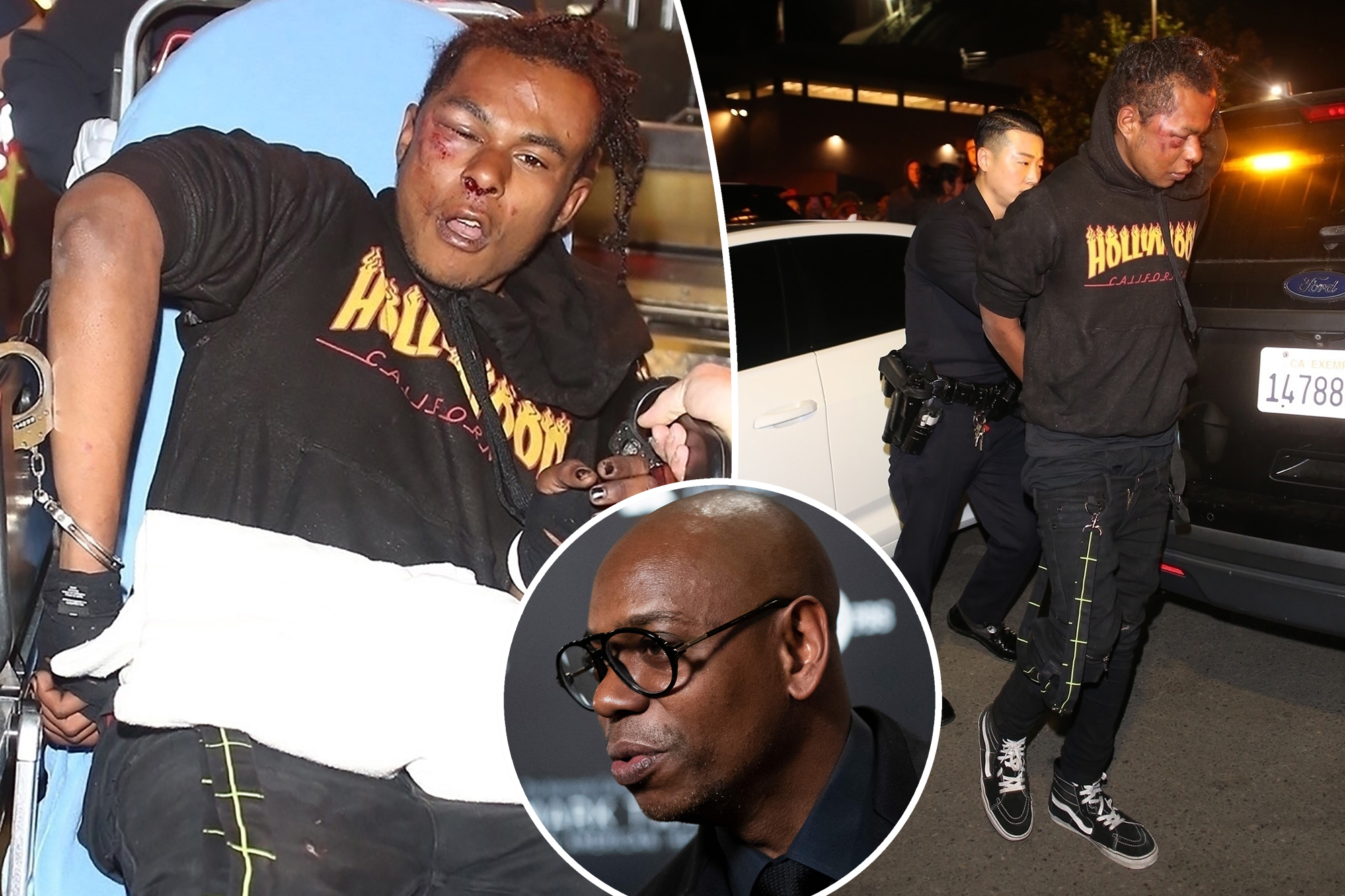 There is some good news and some bad news for 23-year-old Isaiah Lee. If you don’t know, Lee attacked Dave Chappelle earlier this week at the Netflix is a Joke Festival in Los Angeles. He tackled him while he was performing and was armed with a fake gun that turned into a knife.

Thankfully, he was not able to use the knife on Chappelle because he was almost instantly swarmed by security guards and friends of Dave, who proceeded to beat the sh*t out of him for what felt like forever. They dislocated his arm and f**ked up his face real good.

At the time, police said Lee would be facing felony charges, but now it looks like they only have enough evidence for several misdemeanor charges. Los Angeles City Attorney, Mike Feuer, posted a video to Twitter on Thursday, detailing the charges.

What should have been an evening of laughter at The Hollywood Bowl this past Tuesday night was suddenly interrupted when suspect Isaiah Lee allegedly charged onto the stage attacking comedian Dave Chappelle. The suspect was allegedly carrying a weapon. This alleged attack has got to have consequences.

He’s facing charges of battery, possession of a weapon with intent to assault, unauthorized access to the stage area during a performance, and commission of an act that delays the event or interferes with the performance.

We’re not sure what the punishment will be for Lee if he’s found guilty on all charges, but he managed to escape felony charges, which has to be a small victory.

Lee’s older brother, Aaron, told Rolling Stone that he’s trying to understand his brother’s actions, “He doesn’t have any type of animosity toward Chappelle that I know about,” Aaron said. He also said that Lee has had a history of mental health issues, but has never been known to just randomly attack people.

He’s not the type of person to attack you for no reason. But if he’s not on his medication, and if he feels everyone is against him, maybe that’s it.

Well, the dude better get back on that medication because he almost got himself killed.