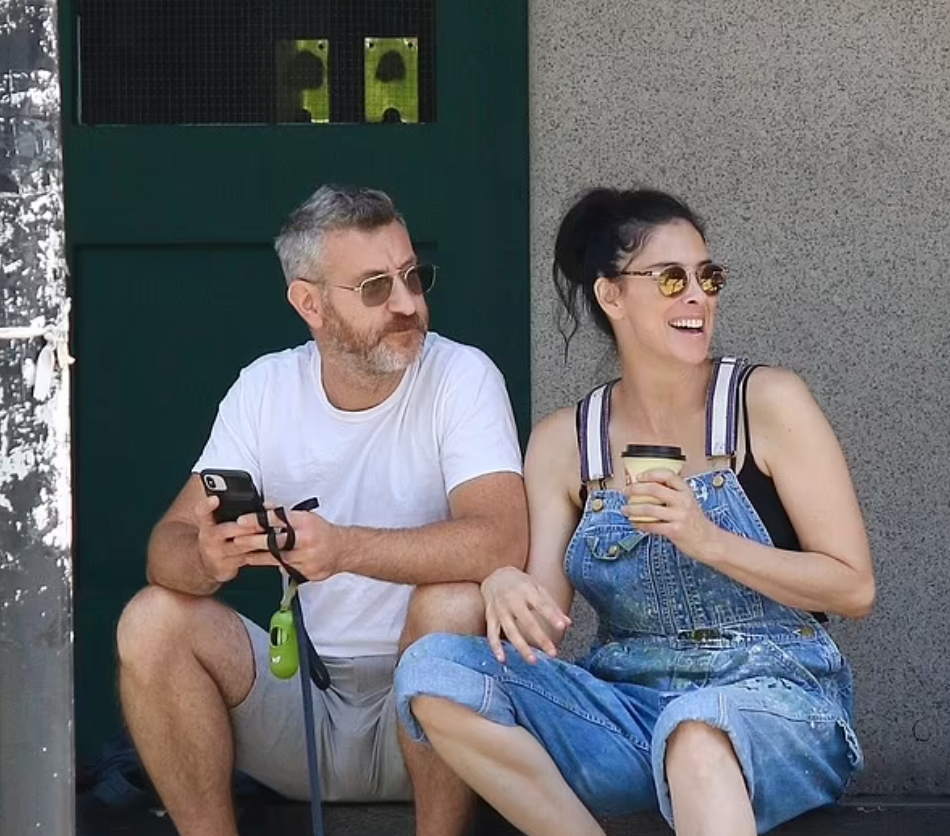 Sarah Silverman has always been a bit of a weird lady. She’s a stand-up comedian after all, and she dated Jimmy Kimmel, so you know she has to be a little eccentric.

But we didn’t know she was THIS freaky. During a recent guest appearance on The View, the 51-year-old ‘School of Rock‘ star revealed she and her boyfriend, Rory Albanese share the same toothbrush every morning. In fact, she says the moment they started sleeping together, they started sharing a toothbrush.

Silverman defended her position, saying, “Let me ask you something. Why is that so gross? We kiss each other where we pee!”

The audience was shook. Joy Behar shot back, “Not everyone does that either!” and that’s when a truly disgusted Whoopi Goldberg tried to table the conversation by saying, “It’s your house, it’s your man! Do what you wanna do!” but you kinda got the sense she was really saying, “Keep that sh*t inside your house!”

Sharing a toothbrush is super weird, and I don’t think it can be compared to oral sex. For one, what added pleasure do you get from sharing the same toothbrush? None. Oral sex has obvious benefits. Also, no one should just have pee residue chilling on their ~parts~ before their significant other goes down on them, so I still don’t see how it’s the same as sharing a toothbrush, which reaches every nook and cranny of your teeth.

But hey, it’s their life. For those who don’t know, Silverman met Albanese through a mutual friend, and they started dating in 2020 during the pandemic. They actually bonded over video games.

As the world was shutting down, I thought I should start playing video games again. It just made sense. This is the time. So, I went to GameStop—it was still open—and I bought a console and couple of games. And I got really into this one, it’s not the latest one but I love it—Call of Duty: WWII.

Albanese DMed her on Twitter asking if she wanted to play with him, and well, the rest is history. Now they’re sharing the same toothbrush just two years later.