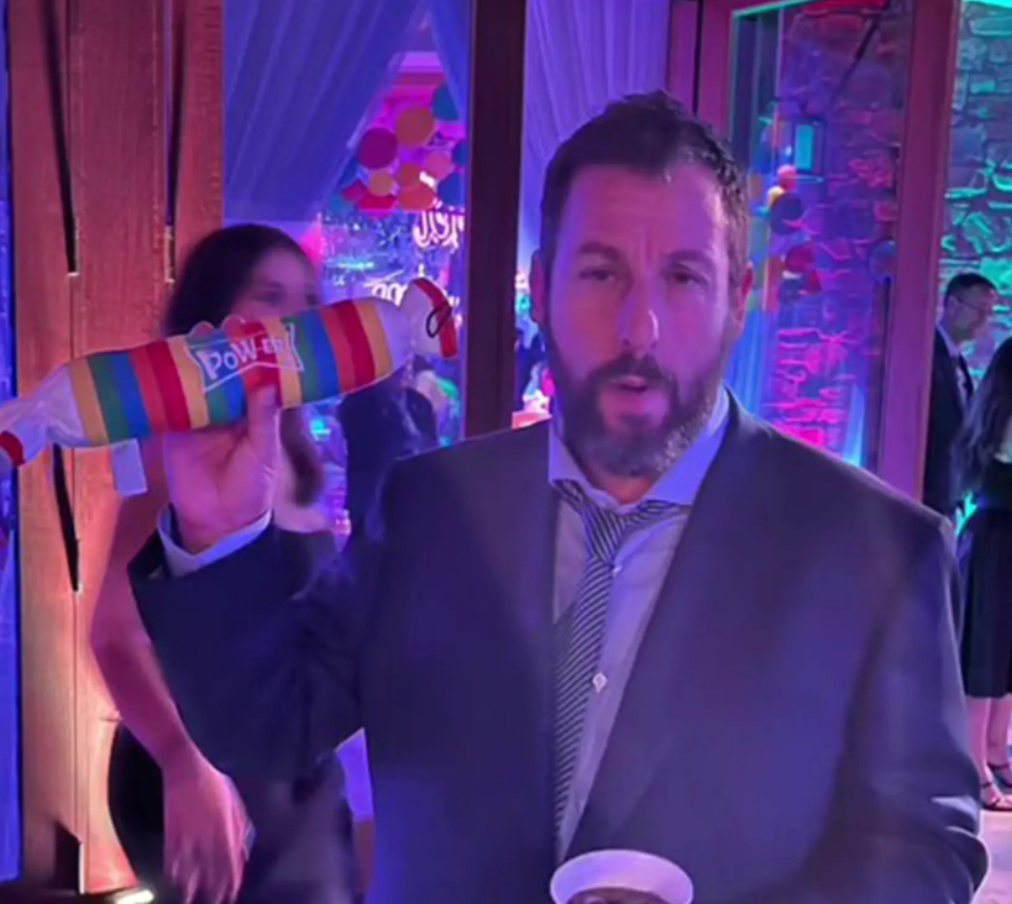 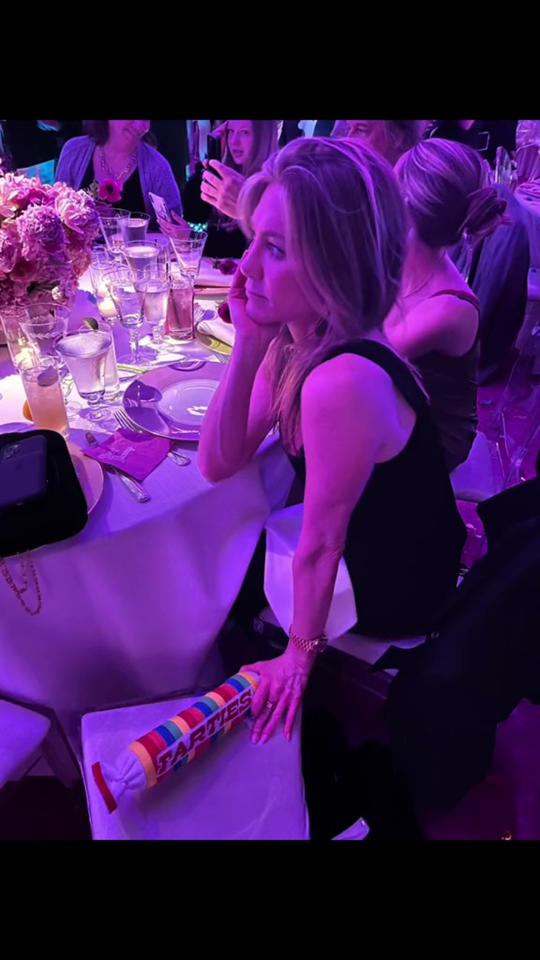 For those who don’t know, a bat (or bar) mitzvah is a coming-of-age ceremony for Jewish boys and girls when they turn 12 or 13. It’s supposed to mark the time when a boy or girl becomes a Jewish adult, but these days, it’s just an excuse for rich Jewish kids to throw a huge party.

Adam Sandler’s 13-year-old daughter, Sunny, had her special bat mitzvah at the Hillcrest Country Club in Los Angeles. The candy-themed event featured a ton of famous faces, including Jennifer Aniston, Charlie Puth, Taylor Lautner, Halsey, and TikTok star Josh Richards, who has over 25 million followers on TikTok, obviously Sunny is one of them.

According to the lucky people at the event, both Halsey and Puth performed. TikTok user Lilah Newkirk posted a clip set to the tune of Kid Cudi’s ‘Day ‘N’ Night’ that included photos of all the celebrity attendees. 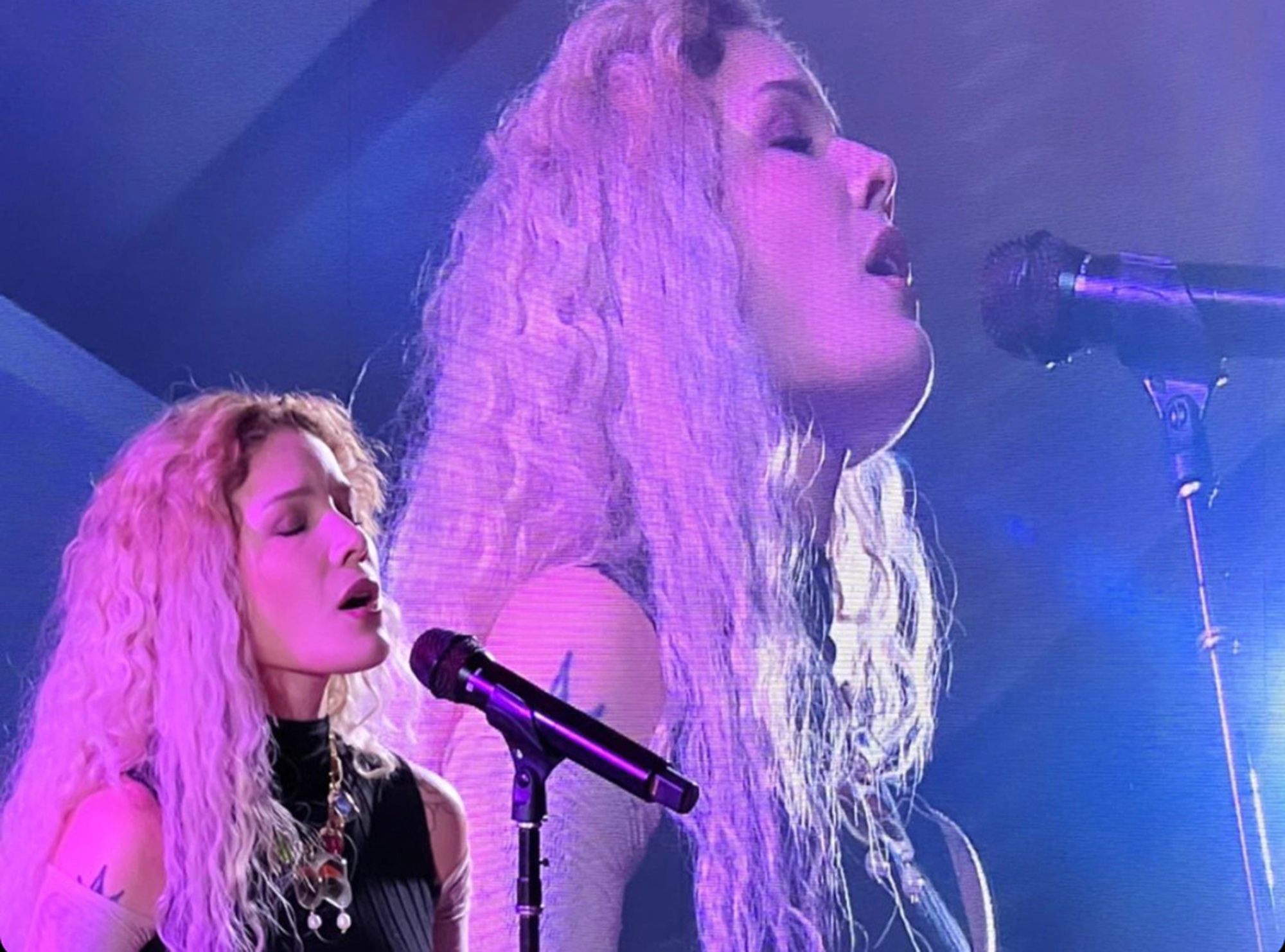 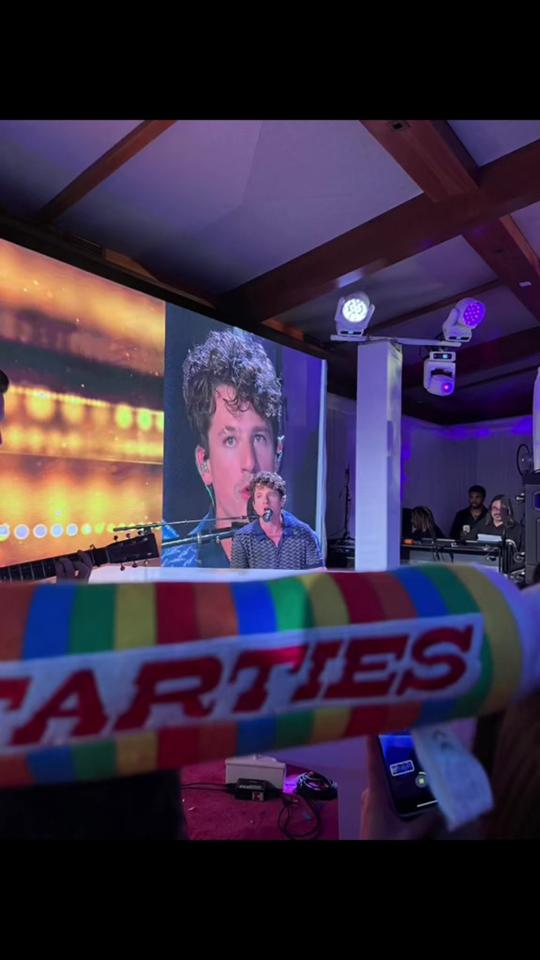 Of course, this is a tradition in the Sandler household. They know how to throw a party. A couple years back, when Sunny’s older sister had her bat mitzvah, Adam Levine performed at the event. Conan O’ Brien, Chris Rock, David Spade and Dustin Hoffman were also there.

So yeah, it’s a good life being the son/daughter of Adam Sandler. Of course, it’s not exactly surprising that Aniston was there, as she’s pretty close with Adam and the entire Sandler family. They actually just finished filming the sequel to ‘Murder Mystery‘ in Hawaii back in February/March. It’s expected to drop later this year on Netflix.