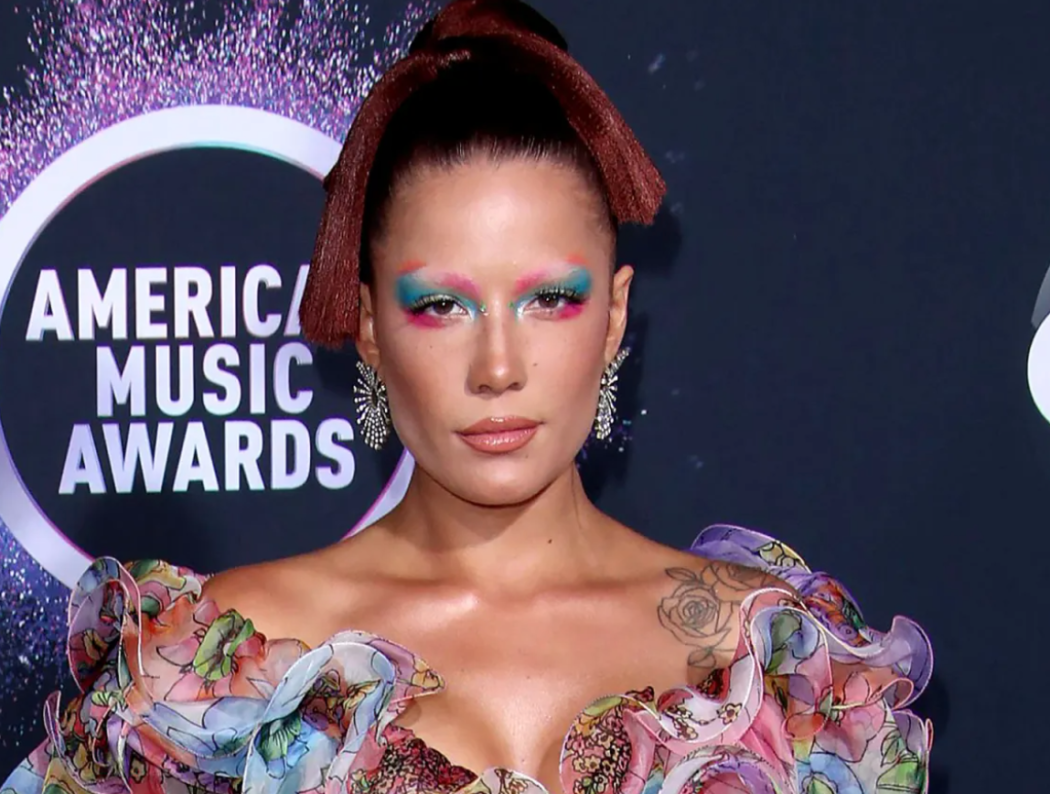 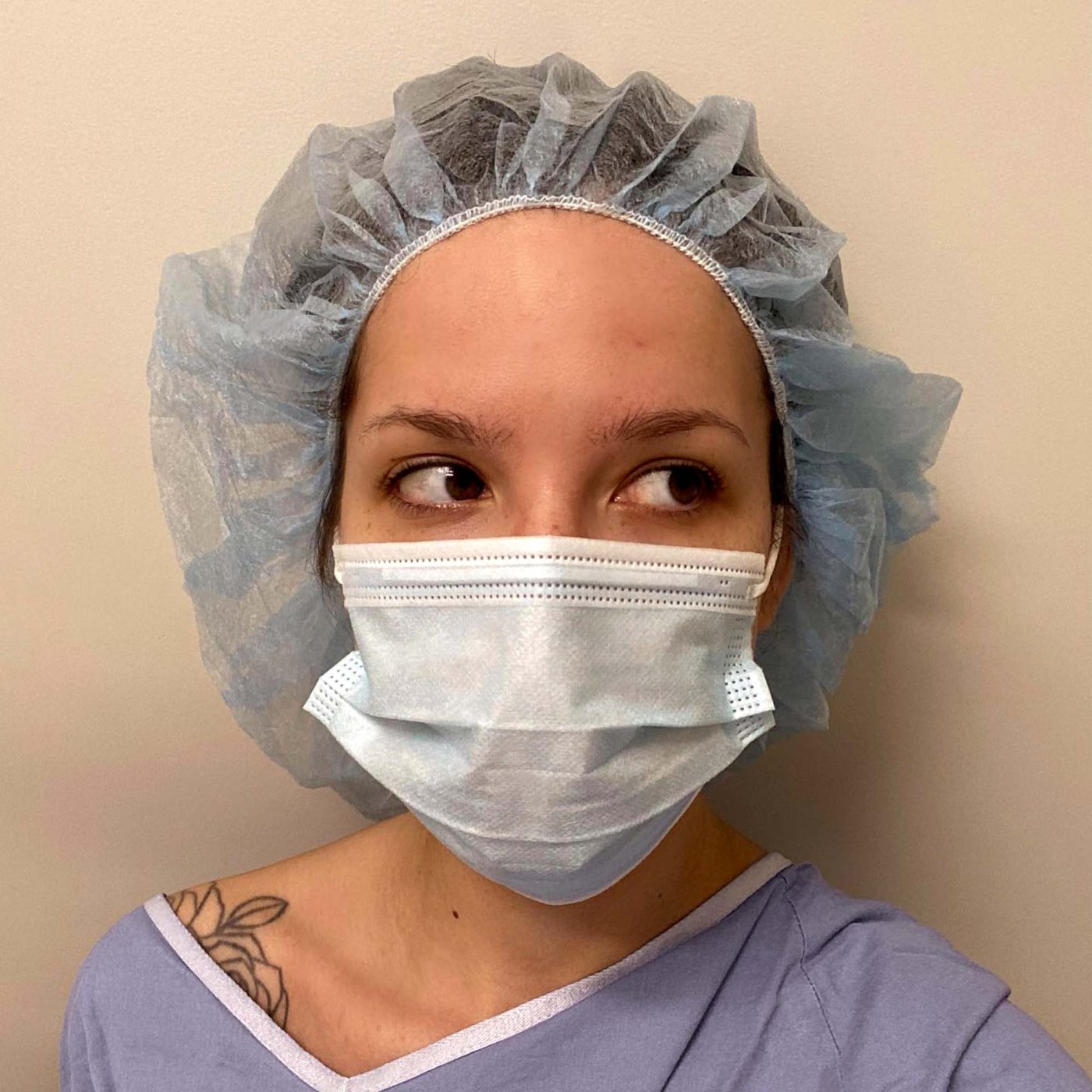 The past month or two hasn’t been easy for Halsey. Actually, ever since giving birth to her first child back in July of last year, things have not been easy, at least health wise. For those who don’t know, the 27-year-old singer gave birth to her son Ender with partner Alev Aydin nearly one year ago.

And ever since then. Halsey has been experiencing a myriad of health complications. She went on her Instagram Stories on Tuesday to explain the complicated situation to her fans.

I know that a lot of you guys have been wondering what’s going on with my health, and some of you saw a TikTok yesterday basically confirming that I’m allergic to literally everything. Obviously my health has changed a lot since I got pregnant and gave birth. I started getting really, really, really sick. I was hospitalized for anaphylaxis a few times and had some other stuff going on. Basically, after seeing a like 100,000 doctors, I got diagnosed with Ehlers-Danlos syndrome, Sjogren’s syndrome, Mast Cell Activation Syndrome (MCAS), POTS (postural orthostatic tachycardia syndrome).

Whoa. That’s a lot. She was diagnosed with all these things? By the same doctor or different doctors? The Ehlers-Danlos is an interesting one, and if she does indeed have that, it’s something that will have to be monitored closely. A lot of these are related to autoimmune issues, so it’s entirely possible she doesn’t have all of these, but perhaps they haven’t been able to narrow it down to just one?

You know if this was a poor person, the doctor would have just told them to take some Tylenol and rest.

She also revealed she’s wearing a heart monitor and doctors are still trying to find the “root cause” of some of the issues. Halsey instructed her fans not to worry and that she’s on a treatment plan. She’s also still doing rehearsals for her upcoming ‘Love and Power’ tour, which is scheduled to run from May 17 to July 9.

Here’s to hoping she can power through!