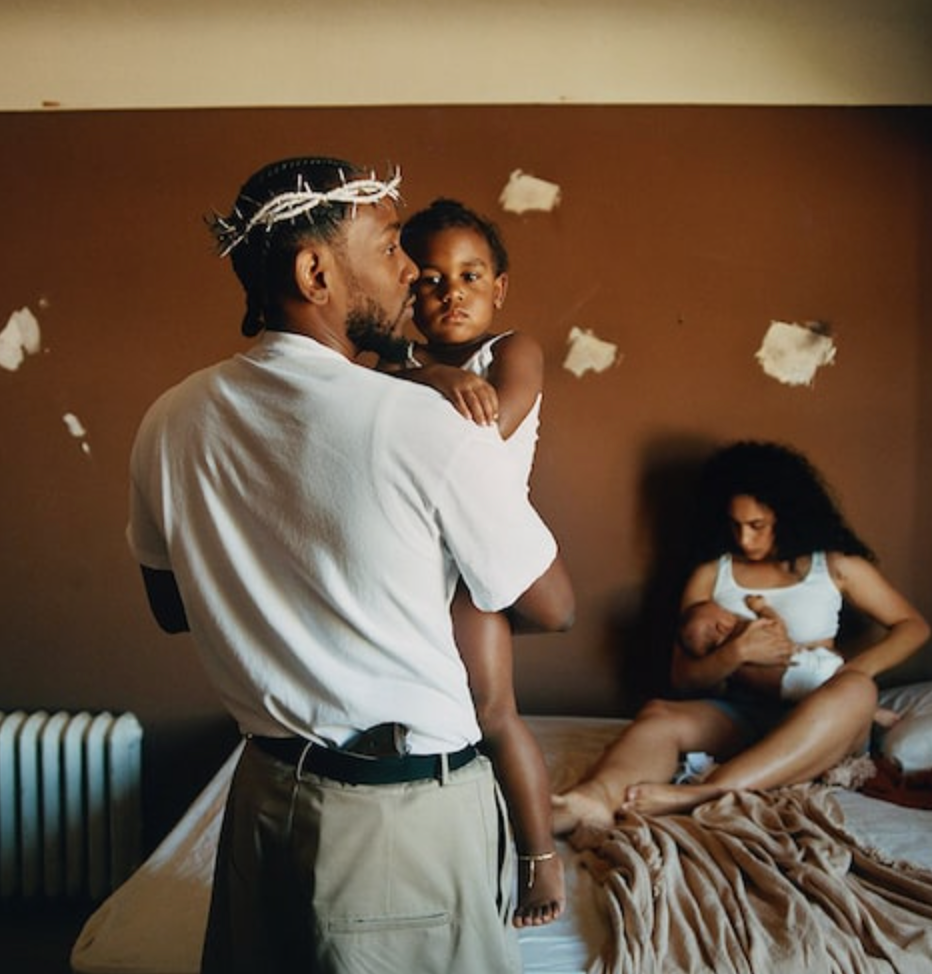 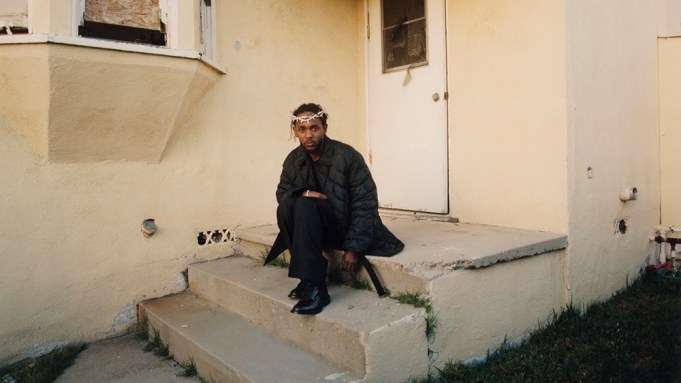 As Dave Chappelle continues his self-made crusade against the trans community, Kendrick Lamar is trying a different approach.

For those who don’t know, Kendrick dropped a new album, Mr. Morale & the Big Steppers, on May 13, 2022. This marks Kendrick’s fifth studio album, and just like his others, this one is being praised by critics. So far, it’s received perfect ratings, and for good reason. Unlike most top rap artists out there, his lyrics aren’t full of fluff. They mean sh*t because he has sh*t to say.

And there’s no better example of this than the track, Auntie Diaries. He really put some thought into this track, where he speaks of an aunt of his who is now an uncle.

He also effectively equates the politics and emotions behind slurs, particularly the n-word and the f-word, and points a finger at himself for not fully understanding the distinction when he brought a white girl onstage to rap one of his verses at the Hangout festival in 2018, and she used the N-word, as he does in the song. She was booed and Lamar gently but sternly lectured her onstage — and apparently has come to think twice about what he said at the time.

At the end of the track, he reflects on that moment, recognizing the hypocrisy in some of his behavior.

“Mistakenly I didn’t think you’d know any different
See, I was taught words was nothing more than a sound
If everything was pronounced without any intentions
The very second you challenge the shit I was kicking
Reminded me about a show I did out the city
That time I brung a fan on stage to rap
But disapproved the word that she couldn’t say with me
You said “Kendrick, ain’t no room for contradiction
To truly understand love, switch position
‘F—-t, f—-t, f—-t,’ we can say it together
But only if you let a white girl say ‘N—a’”

Damn, okay then. Kendrick also calls out religion in his track, talking about how when his family chose humanity of religion, they grew closer and stronger.

“I said “Mr. Preacher man, should we love thy neighbor?
The laws of the land or the heart, what’s greater?
I recognize the study she was taught since birth
But that don’t justify the feelings that my cousin preserved
The building was thinking out loud, bad angel
That’s when you looked at me and smiled, said “Thank you”
The day I chose humanity over religion
The family got closer, it was all forgiven”

You should really listen to the whole track. Or really the whole album. Pretty powerful stuff. One of a kind.