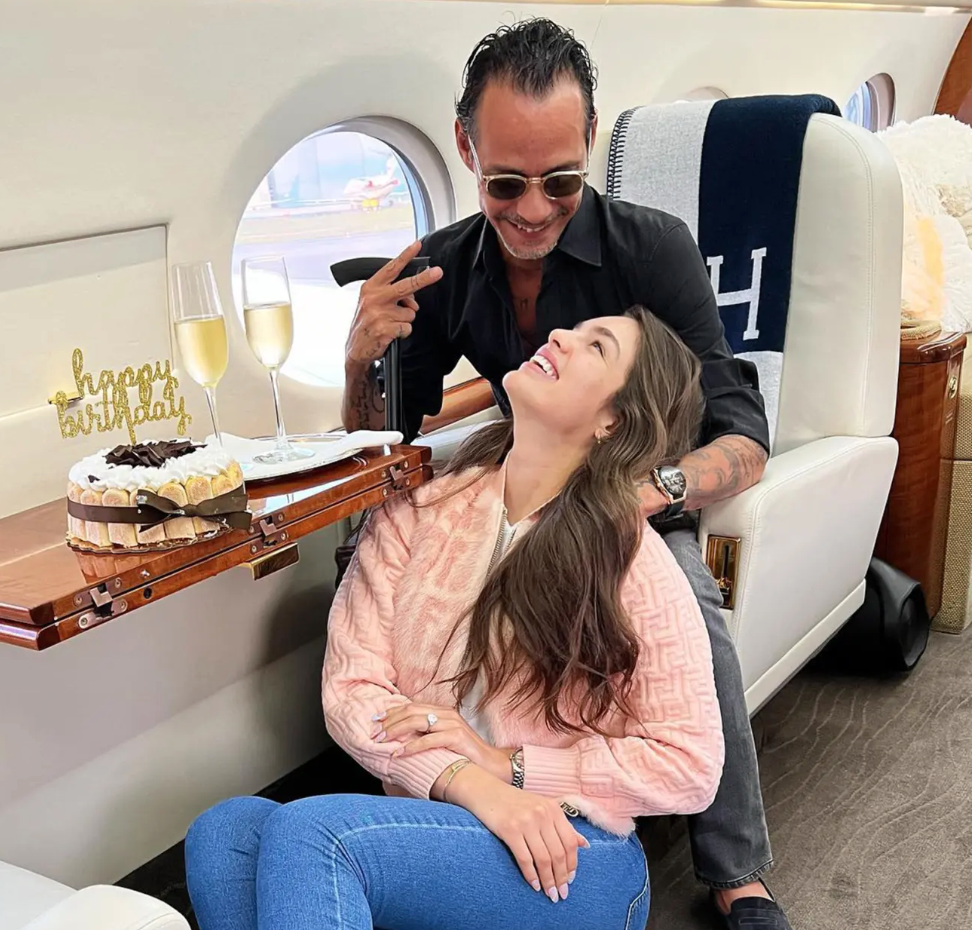 Yikes! J.Lo’s Ex Marc Anthony Is Engaged To A Girl Who Is Only 23-Years-Old 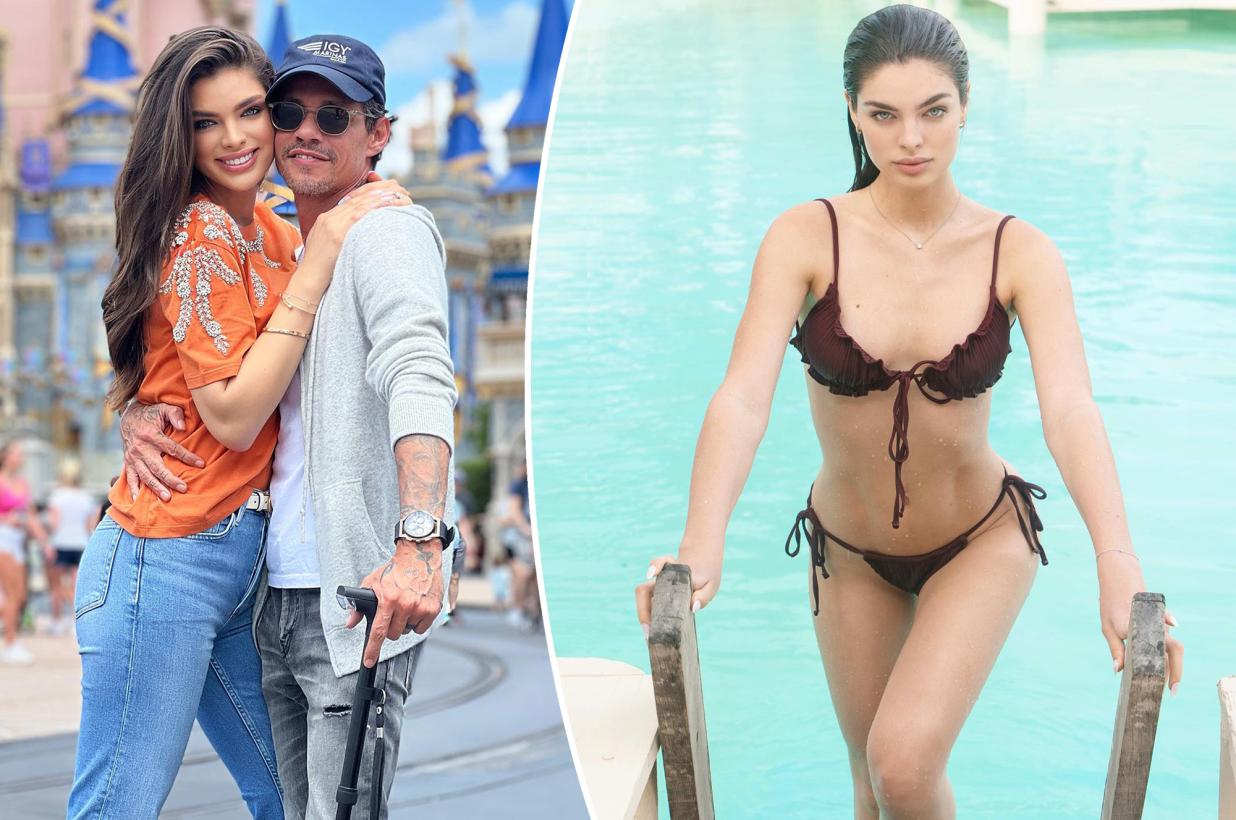 Jennifer Lopez and Marc Anthony have a long history together. They first met way back in 1998, got secretly married in 2004, had kids together in 2008, and then split in 2011. They appear to be coparenting well. We haven’t heard of any major conflict, and by all accounts, Marc is supportive of Lopez’s engagement to Ben Affleck.

But we have to wonder if Lopez will show the same support for Anthony’s recent engagement. It was reported this week that the 53-year-old singer is now engaged to a 23-year-old model named Nadia Ferreira. There is a solid 30-year age difference between them.

Ferreira went on her Instagram Story to post a photo of the ring, with the caption, “Engagement party!!!!” 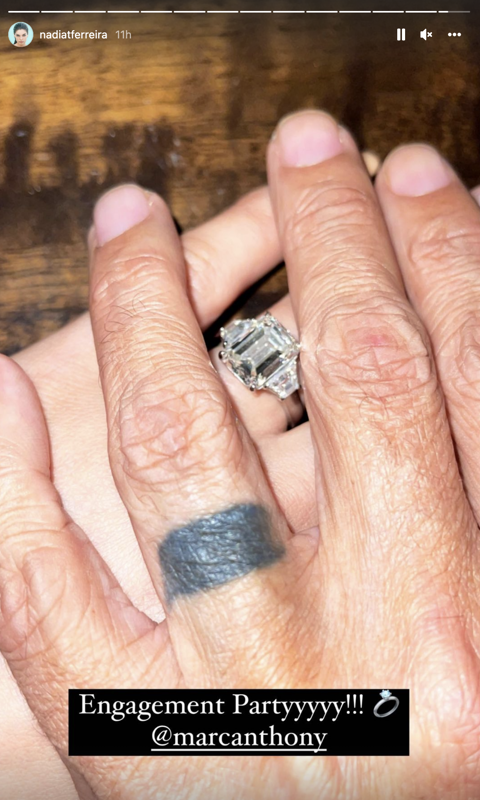 Damn. Even in that photo you can see their age difference… look at how old his hand looks! This surprise engagement comes just three months after they sparked romance rumors when they went on a trip to Mexico City together. On March 19, they became “Instagram Official” and now just two months later, they are engaged to be married.

She has over one million followers on Instagram and that number will only continue to grow now that she’s engaged to Jennifer Lopez’s baby daddy.

For those who want to see what Marc sees in her, well, here you go…