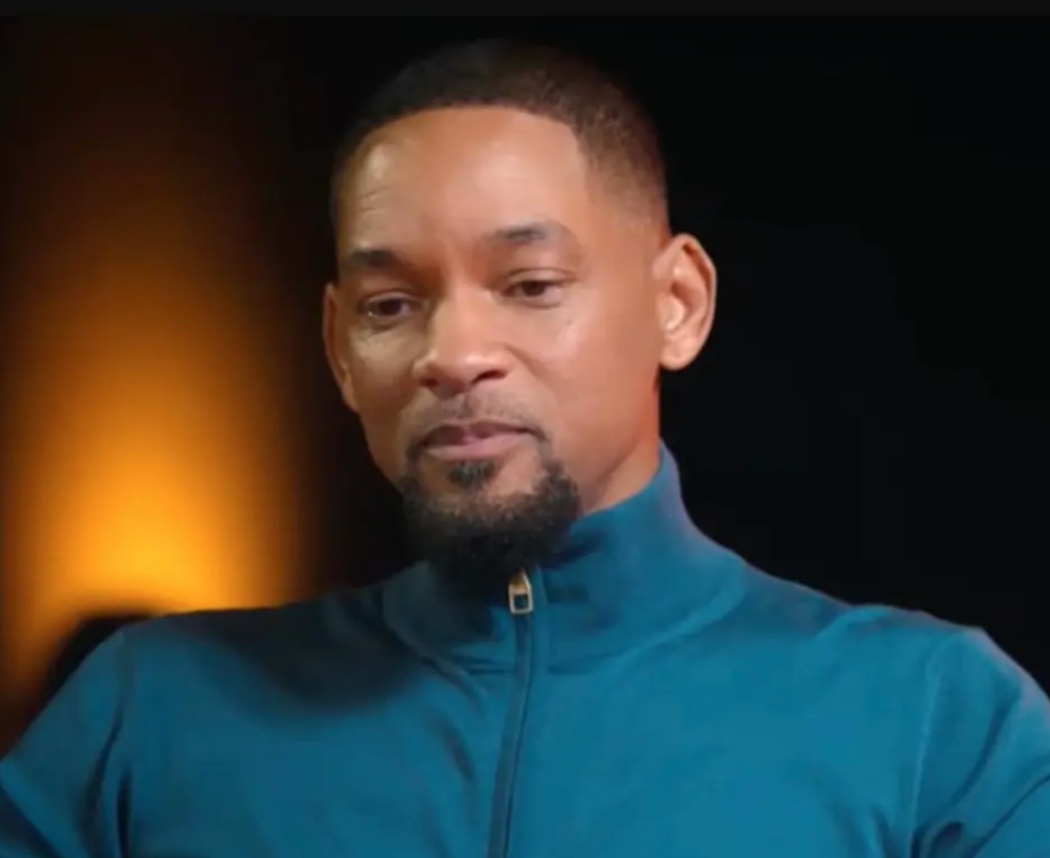 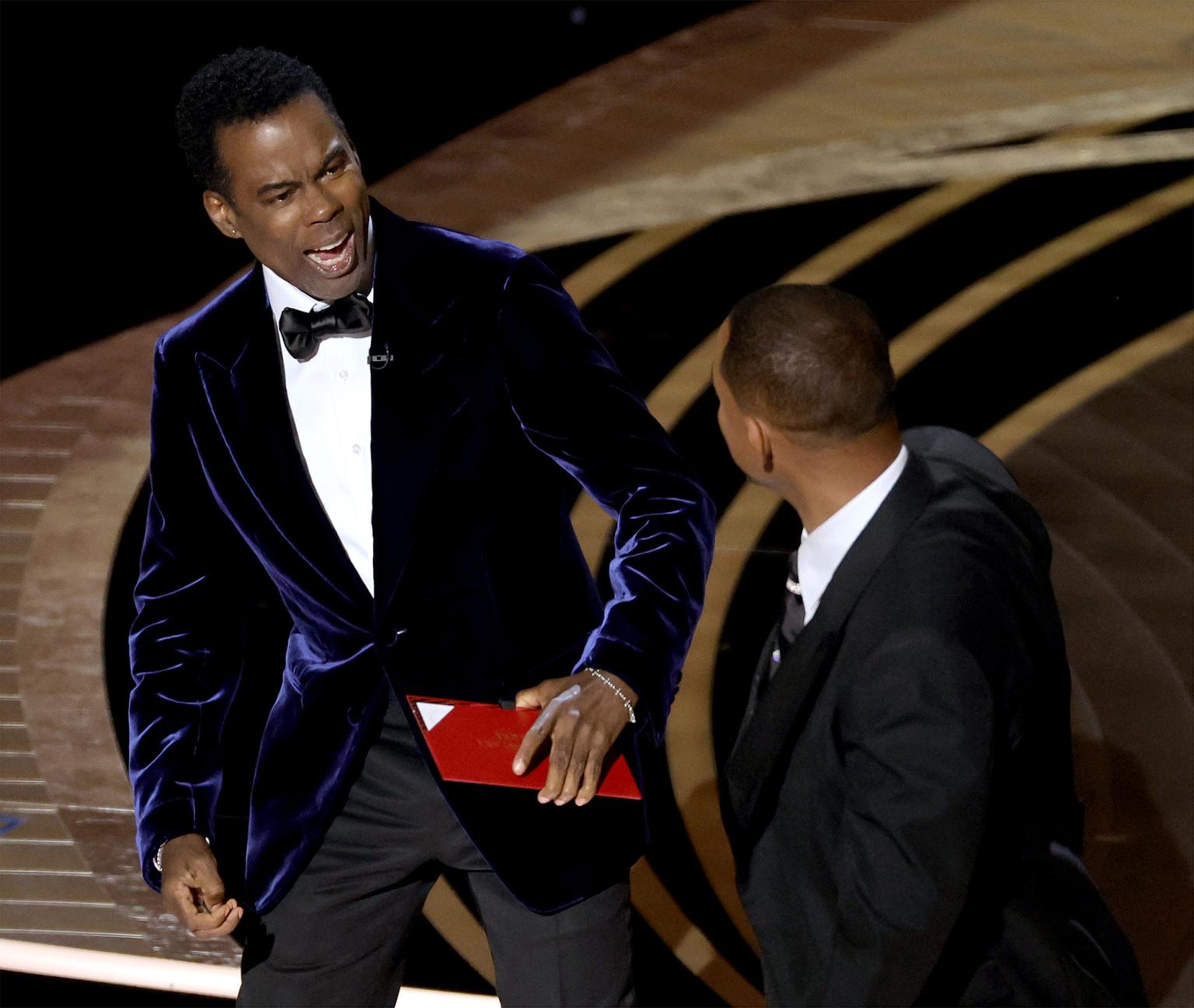 David Letterman’s Netflix show, My Next Guest Needs No Introduction, had its fourth season premiere on the streaming service this past weekend. And Will Smith was his special guest for the second episode, which was filmed a few weeks before the infamous Oscars incident.

So while Letterman couldn’t ask him about the Oscars slap, he did ask him about his childhood, and Smith talked about how it was full of pain. He referenced his memoir, where he talked about watching his father beat his mother when he was nine-years-old.

When I was 9 years old, I saw my father beat up my mother, and I didn’t do anything. And that just left a traumatic impression of myself as a coward. Life is so exciting to me right now, because I can reach people differently than I’ve ever been able to reach people, largely because of my pain. I’m really ready to dive into my art in a way that I think will be hopefully fulfilling for me and helpful for the human family.

This is an interesting moment in the Oscars timeline because it shows where Will’s head was at when he slapped Chris Rock for joking about Jada Pinkett Smith’s hair. You can tell that not standing up for his mother (even though he was just a kid and no one would expect him too) is something that still keeps him up at night.

So when he looked over during the Oscars to see hurt on his wife’s face, he felt compelled to do something about it. Although, during the interview with Letterman, Smith stated it was impossible to protect your family from everything.

You can’t protect your family, right? That’s not real. Protection and safety is an illusion. You have to learn to live with the reality that any moment, anything can be gone in one second.

This is not to excuse Smith’s behavior, but it does show you that childhood trauma probably contributed to his outburst.