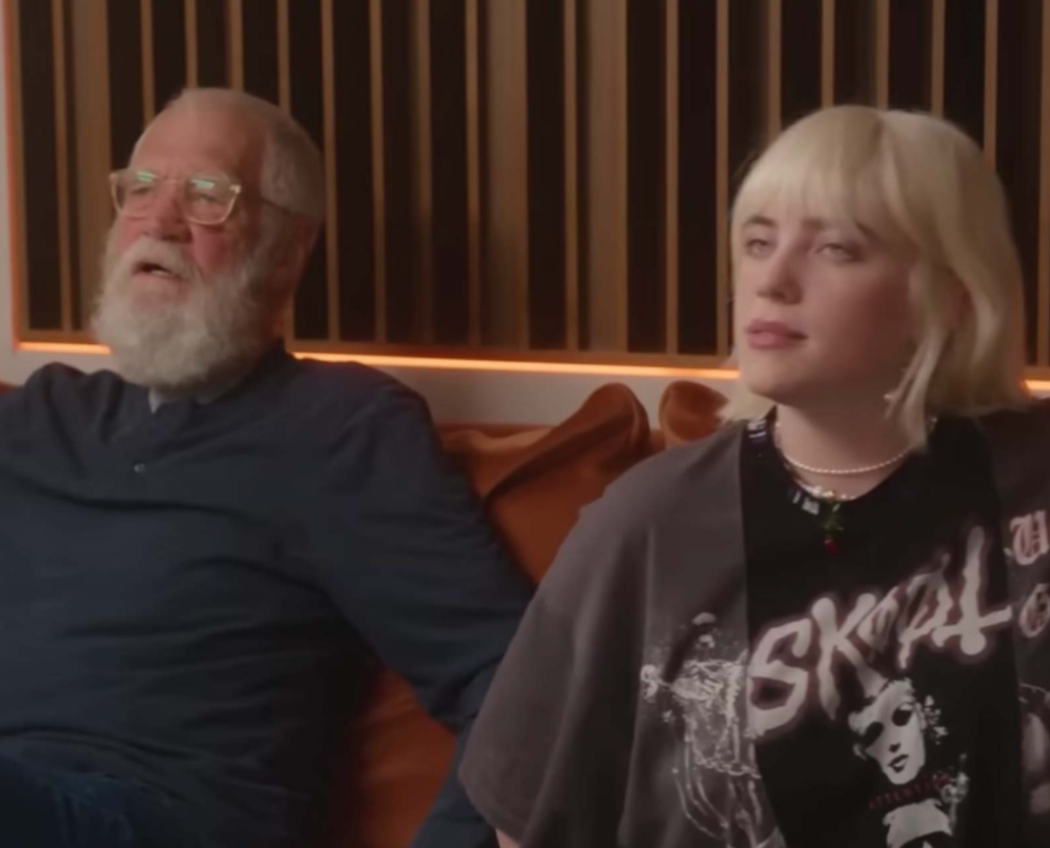 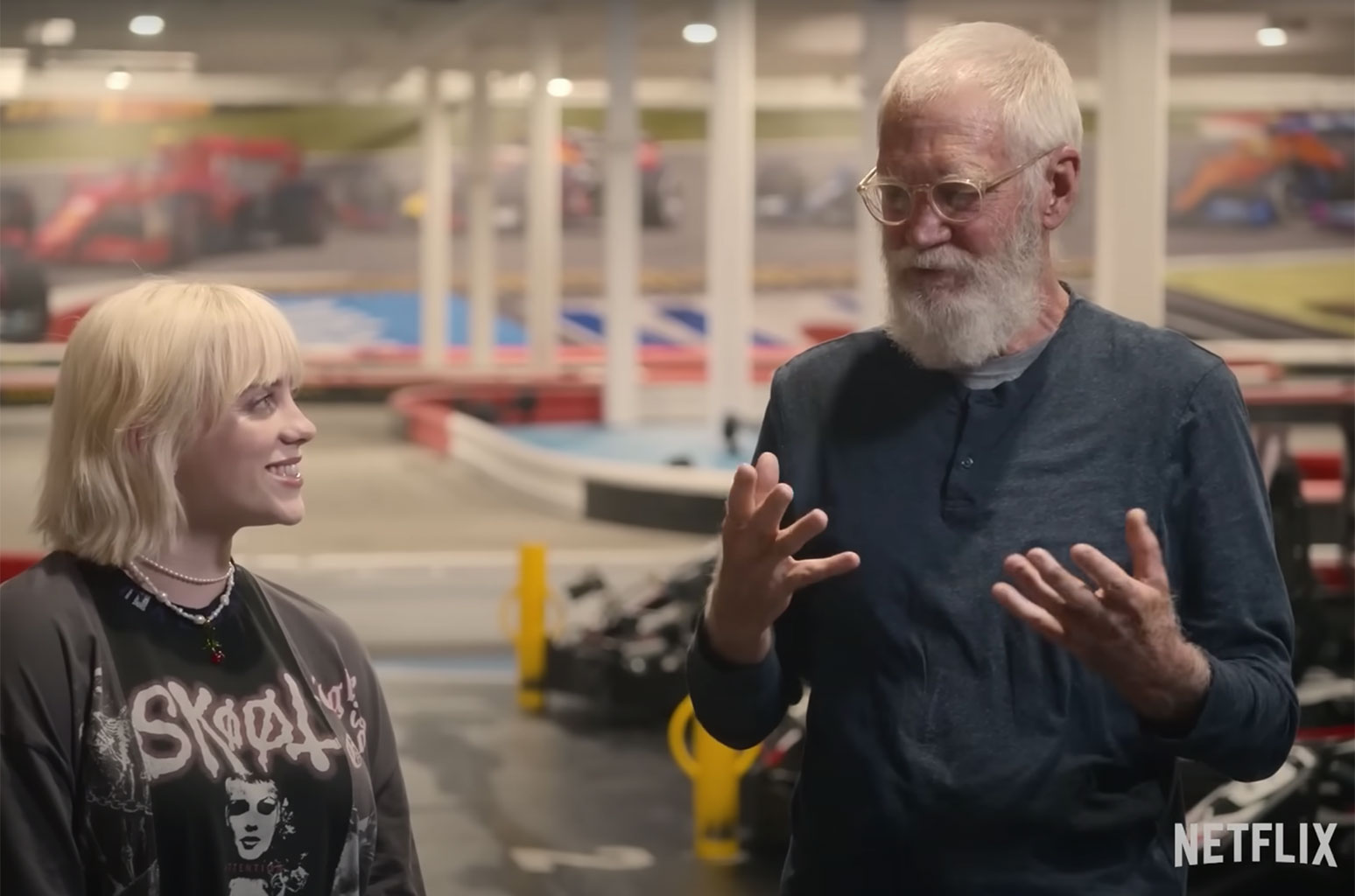 If you’ve watched a couple of Billie Eilish interviews, or perhaps even her documentary, you’d probably see that she does some peculiar things with her face. Some fans have believed these little movements were Billie’s way of being goofy, but it’s actually more serious than that.

During the season four premiere of David Letterman’s ‘My Guest Needs No Introduction’ show on Netflix, Billie talked about how she deals with Tourette syndrome. If you don’t know, Tourette syndrome is a “neurological disorder that causes people to make unintended sounds, words and body movements called tics.”

It’s been around for a long time, but here recently, it seems like more and more people are experiencing these tics. During the pandemic, doctors were seeing a dramatic increase in the amount of patients who suffer from tics. There are currently studies going on to see if any of the blame falls on TikTok.

But Billie’s case started long before the days of TikTok. She’s been dealing with her tics since she was a kid. She was first diagnosed when she was 11.

I never, like, don’t tic at all because the main tics that I do constantly all day long are, like, I wiggle my ear back and forth and, like, raise my eyebrow and click my jaw and do that and flex my arm here and flex this arm and flex these muscles. These are things you would never notice, like, if you’re just having a conversation with me. But for me, they’re very exhausting.

What’s interesting is that the tics don’t happen when she’s performing or on the move. For example, when she’s riding her horse, she doesn’t tic. So it seems like it has something to do with idle time in the brain.

And while she’s learning to deal with the tics, it does offend her a little bit when people think she’s just trying to be funny…

They think I’m going like [imitates tic] as like a funny move. So they go like, ‘Ha.’ And I’m always left incredibly offended by that. Or they go like, ‘What?’ And then I go, ‘I have Tourette’s.’