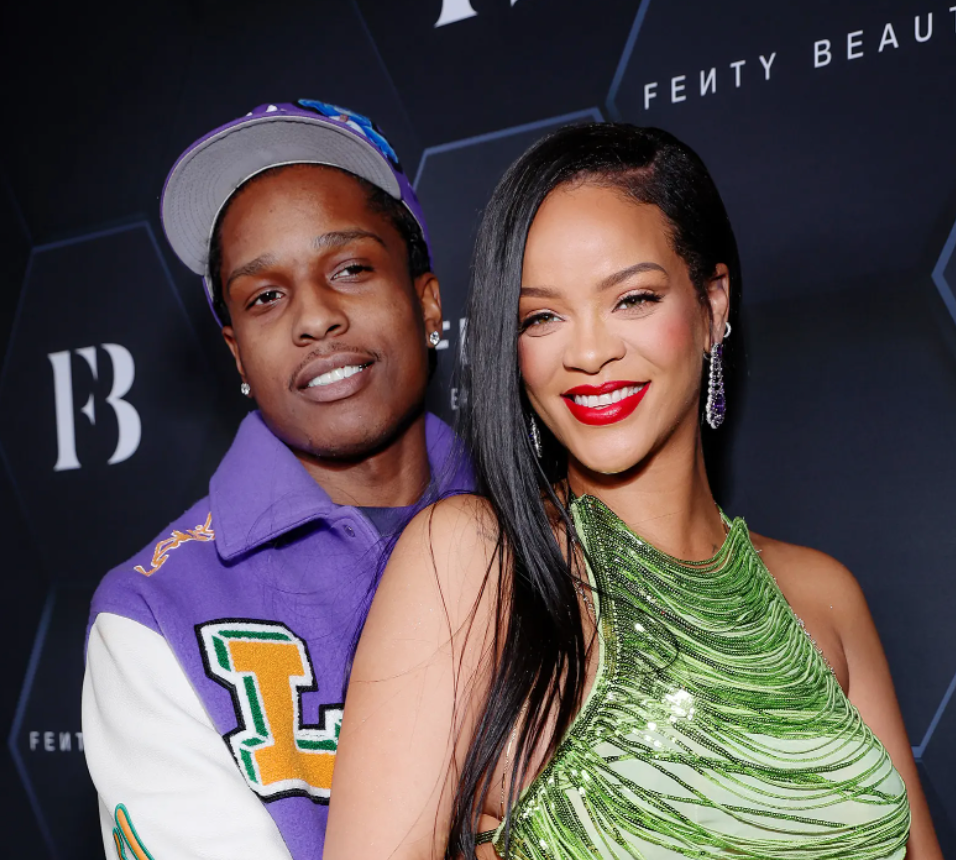 A$AP Rocky Talks About Life As A Father, Reveals He Wants To Raise ‘Open-Minded’ Children As almost all of you should know, A$AP Rocky and Rihanna had their first child together back on May 13. They first announced their pregnancy to the world back in January, so the world had just four months to worship Rihanna’s pregnancy body.

Now that it’s been a couple weeks since the birth, both Rihanna and Rocky have given interviews on parenthood. Rocky spoke to Dazed magazine recently, and he revealed he hopes to raise open-minded children.

I hope to raise open-minded children. Not people who discriminate. And I’m not trying to describe a saint, but realistically, I just want a cool child with cool parents. Things like diversity and versatility are important, and they’ll be embedded in the household.

It’s a big step for Rocky, considering in the past he admitted to once being homophobic. During a 2011 interview with Pitchfork, the now 33-year-old talked about changing his ways…

I used to be homophobic, but that’s f—ked up. I had to look in the mirror and say, ‘All the designers I’m wearing are gay.’ I hear stories about all these industry motherf—kers who are gay, and I don’t know if it’s true or not, but that s—t don’t matter. It’s so immature.

Hey. It takes a big man to admit that, so props to Rocky. And he’s right, it’s pretty immature. If a man wants to kiss another man, or if a woman wants to kiss another woman, it really shouldn’t matter to you. It’s time we all stop caring so much about what our neighbors are doing, unless you see them digging up graves in their backyard or something.

In any event, we don’t think Rocky will have to worry about the “cool parents” part. I mean, imagine being able to tell the whole school that your mom is Rihanna. That’s a major flex right there. Ain’t no one hating on Rihanna’s kid!