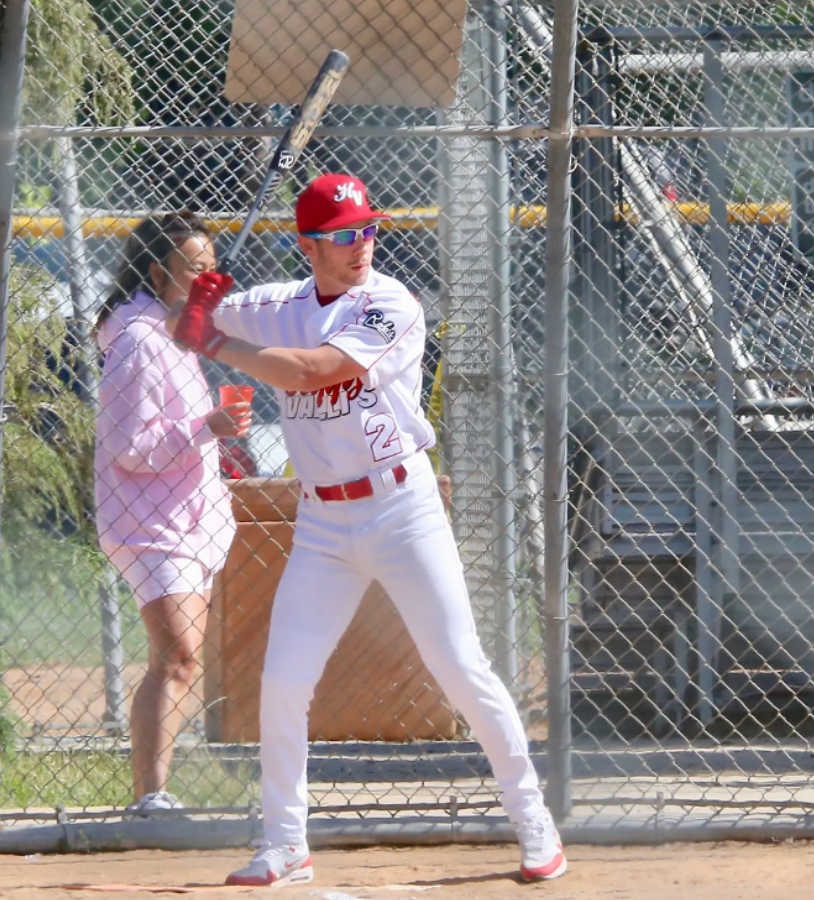 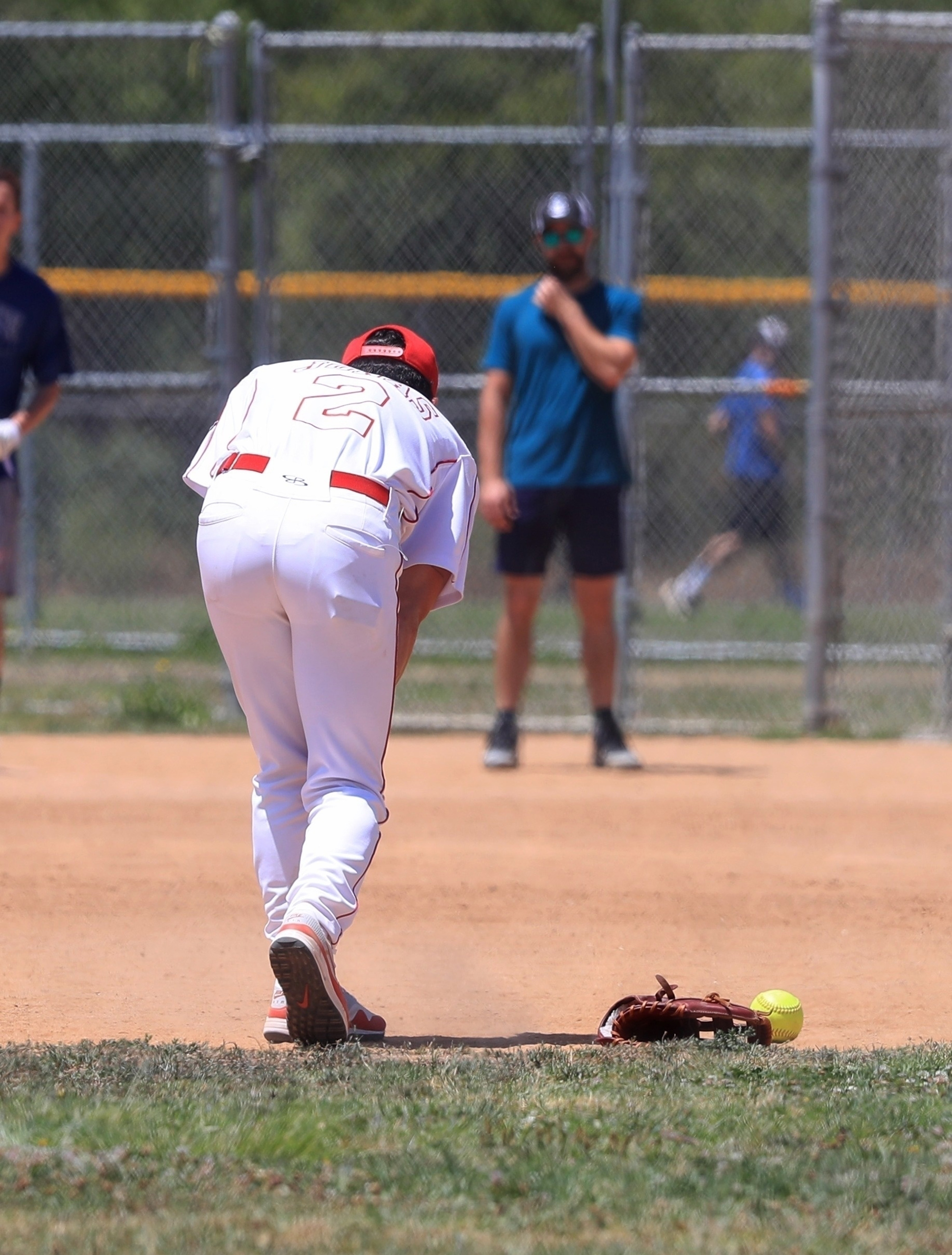 And on Sunday, he was playing in a game in Encino when he got hit right in the private area. It’s not exactly clear how the softball hit him, because all we have is a photo of the aftermath, but it’s likely it was a hard hit grounder that took a nasty hop.

He nearly went down to the ground following the hit. He was seen limping afterward, and that’s when his brother Kevin decided to take him to the emergency room, presumably to make sure his d**k still worked. 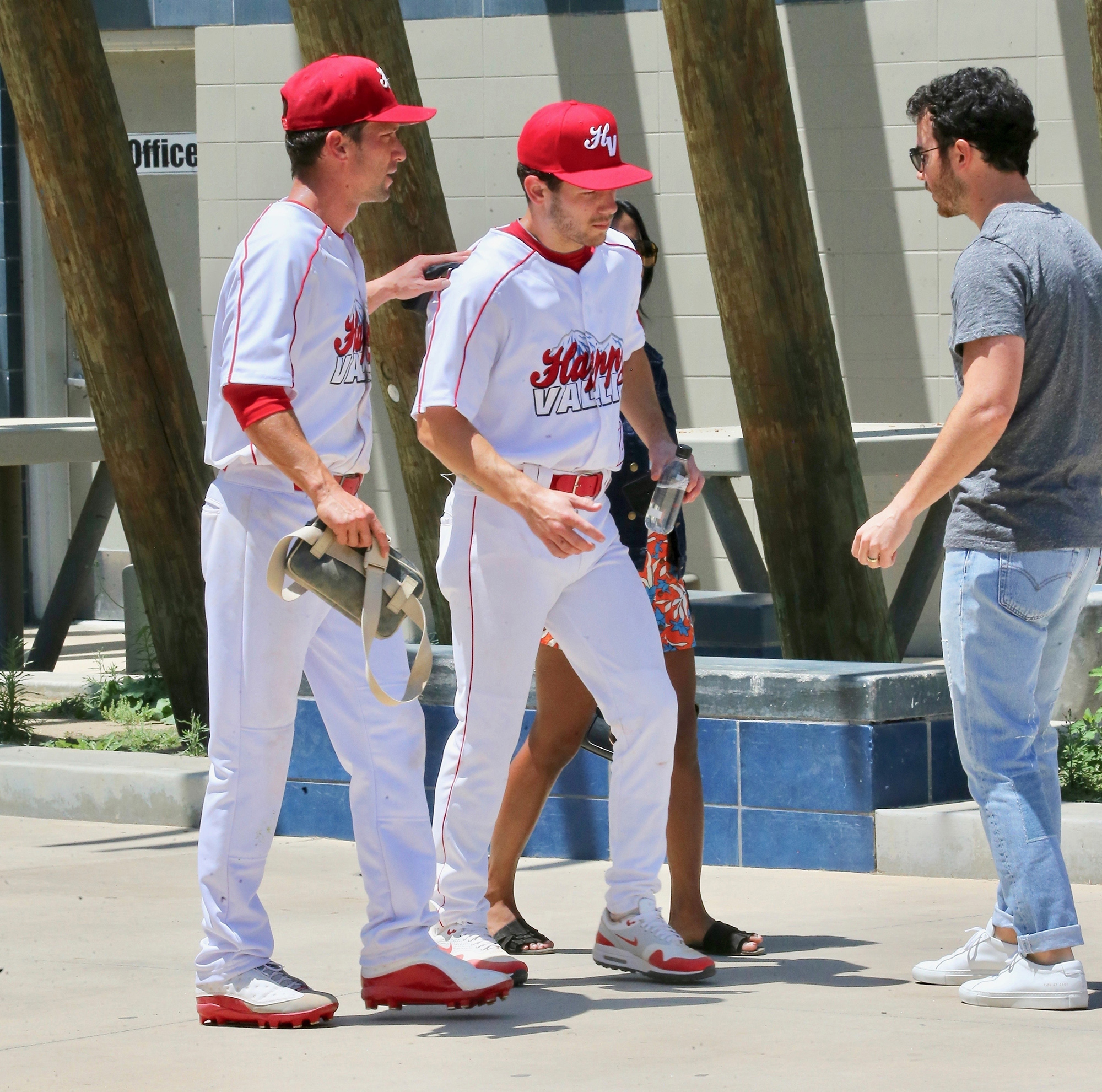 The good news is that he appeared to be going back and forth between limping and walking normally, so perhaps he was just putting on a little bit of a performance. A fan asked him how he was doing on Monday, and he claimed he was doing better, adding, “Always good to be 100% sure!” so it’s like we said, he just wanted to make sure both nuts were still there.

Unfortunately, when he went home on Sunday, his wife Priyanka Chopra wasn’t there to kiss it better. She’s currently in France, so Nick was all alone in his recovery.

By the way, both Nick and Priyanka have been on cloud nine in recent months, thanks to the birth of their first child together. During a recent interview on Kelly Clarkson’s talk show, Nick had this to say about his four-month-old daughter…

She’s the best. It’s just been a magical season in our life. Also pretty wild, but it’s a blessing to have her home. It’s been wonderful.

Hopefully he starts wearing a cup while playing softball or that might be the only baby they ever have together.