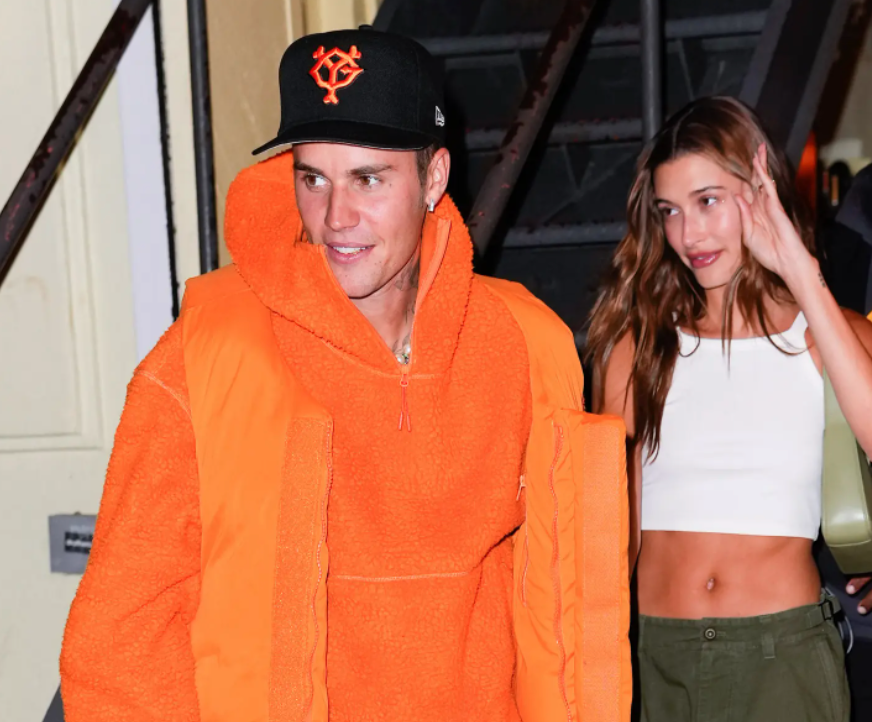 We told you earlier this week that Justin Bieber was forced to cancel a handful of upcoming concerts, including two big ones at Madison Square Garden, after waking up and realizing half his face was paralyzed.

He made a video for his fans, presumably to show them he wasn’t faking the illness, which is a rare neurological disorder called Ramsay Hunt Syndrome, sparked by the same virus that causes chickenpox/shingles.

It’s marked by a painful rash around the ear, on the face or on the mouth, according to New York’s Mount Sinai hospital. It manifests when the varicella-zoster virus infects a nerve in the head, and it can sometimes cause paralysis.

The good news is that in most cases, patients recover and have full movement of their face again, especially if they catch it early. So the outlook is good for Bieber.

The bad news? It’s not something that just goes away overnight. For some, it may take months to regain movement, and while sources say Bieber is improving, it’s just not happening fast enough to continue on with the rest of his U.S. tour.

In a statement to the media, Bieber’s tour promoter announced the postponement of the last nine shows of his ‘Justice World Tour’

In light of Justin’s ongoing recovery, the remaining US Justice Tour shows scheduled for June and early July, including at Summerfest at the @amfamamp in Milwaukee, WI on Friday, June 24, 2022 will be postponed. Justin continues to receive the best medical care possible, is upbeat about his recovery, and is looking forward to getting back out on the road and performing for his fans overseas later this summer.

Currently, the 28-year-old artist is scheduled to kick off the first of his international shows in Lucca, Italy, on July 31st. We’ll see if that actually happens. That will give him about a month and half of recovery time.