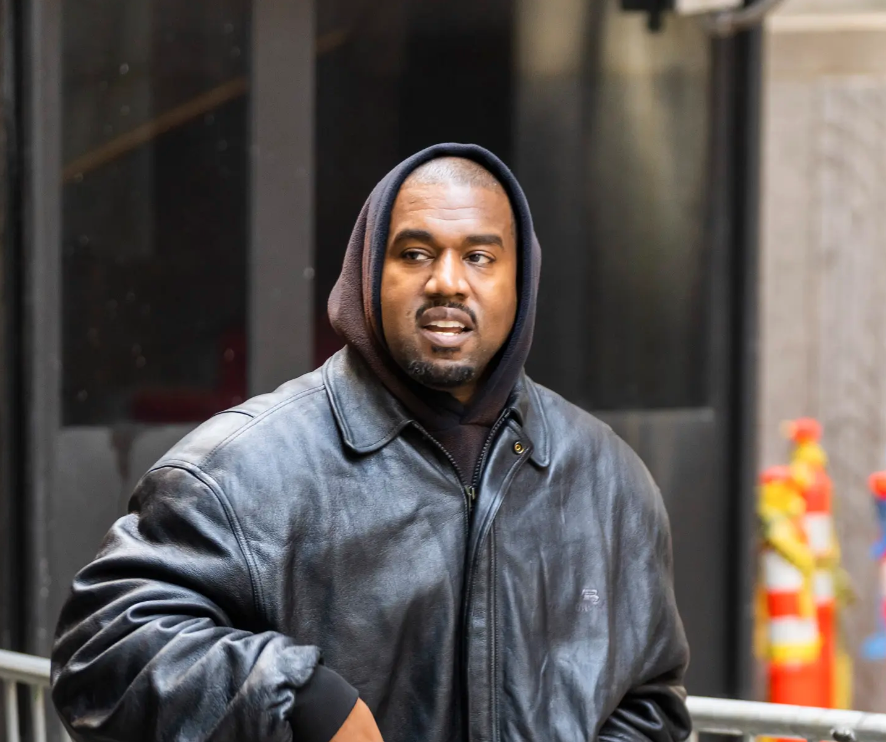 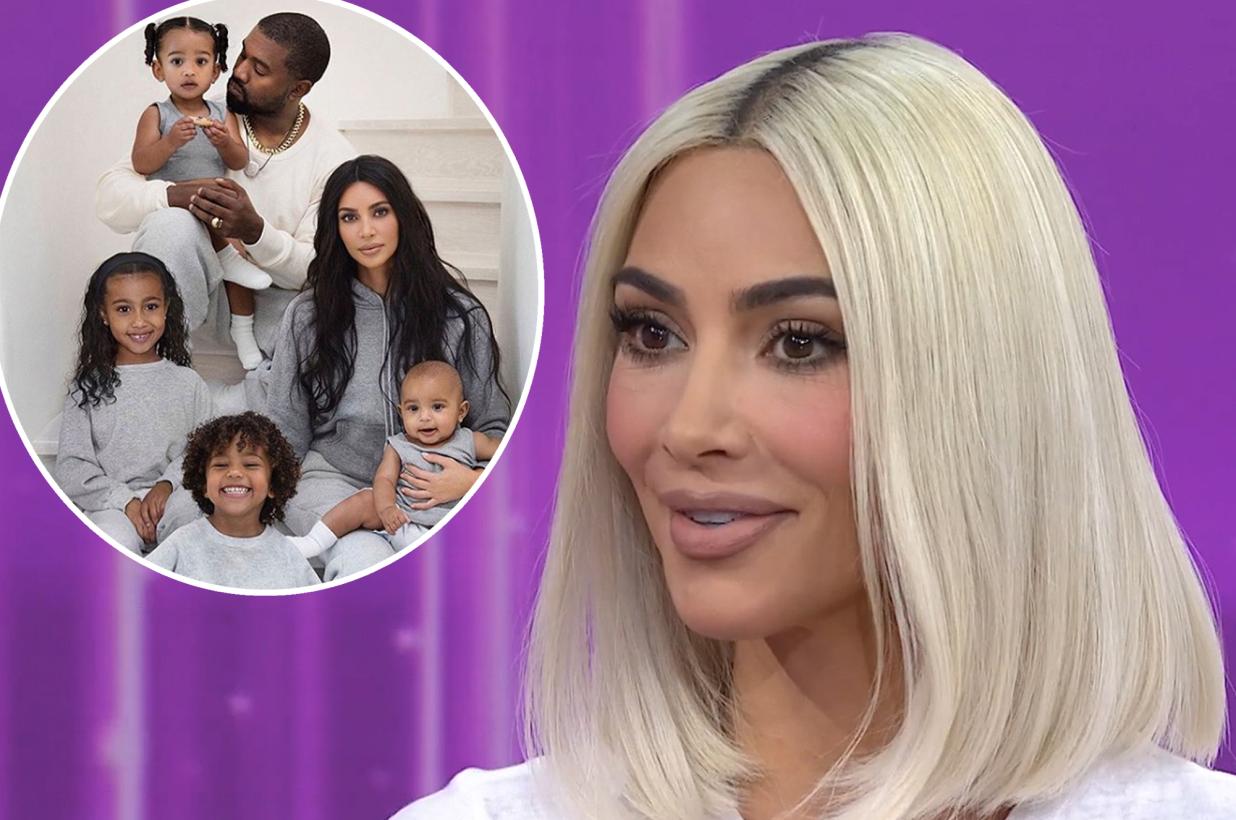 Kim Kardashian made sure to let Kanye West know he was appreciated on Father’s Day. Even though they’ve been at war for most of 2022, the two stars appear to be slowly repairing their coparenting relationship.

And this past weekend, the whole family got together to honor West. During a recent appearance on the ‘Today‘ show, the 41-year-old reality star talked about how North cooked him dinner.

The kids spent the day with him and then we had a big Father’s Day dinner and North cooked. Of course I wanted to honor and respect the amazing people and fathers … in my life that have raised me and are raising my children.

She also claimed that “coparenting” has been going well lately, so hopefully that continues. Heck, she even sent West a public shoutout on her social media accounts, writing:

Thank you for being the best dad to our babies and loving them the way you do Happy Father’s Day Ye.

We’re sure that made Kanye feel special, although he doesn’t really need help in that department. They also attended North’s basketball game together on Friday. Sources say that while they didn’t sit next to each other, they did talk a few times during the game.

As far as his relationship with Pete Davidson goes? Who knows. We’re willing to bet Pete was not part of this Father’s Day dinner. For some reason, I can’t picture Kanye and Pete breaking bread just yet.

But there is hope. And honestly, isn’t that all we have?