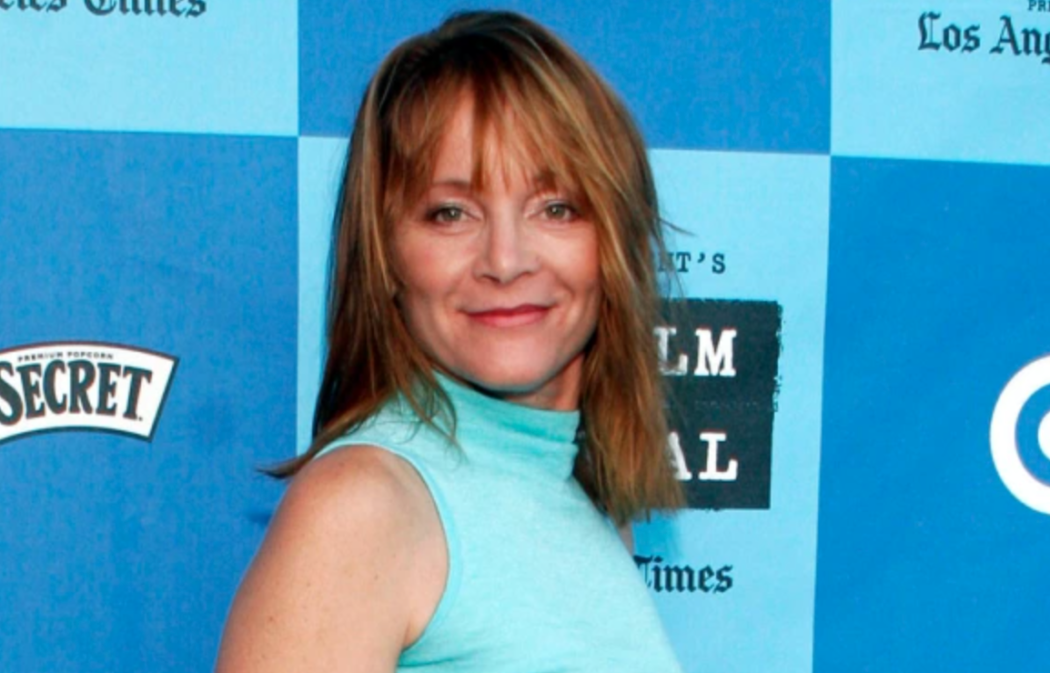 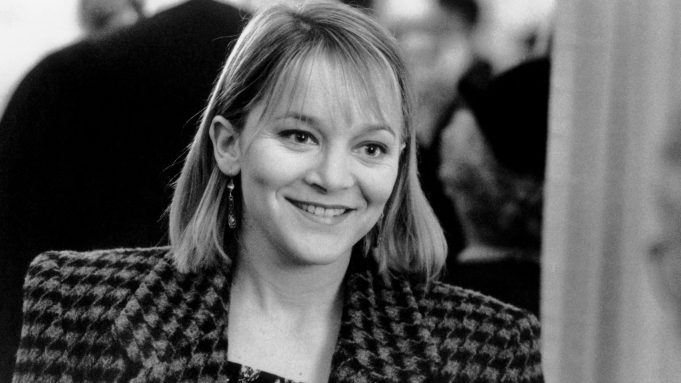 Some sad news to report today. Mary Mara, a television actor known for her roles in Nash Bridges, ER, Law & Order: SVU, and many other shows, has died at the young age of 61.

According to the New York State Police, her body was found in the St. Lawrence River in Cape Vincent on Sunday morning. The initial investigation indicates that she drowned while swimming in the river. As of right now, there’s no sign of foul play, but the investigation is continuing.

A family spokesperson said Mara was staying at the summer home of her sister, Martha Mara, of Syracuse. The property fronts the river outside the Village of Cape Vincent, in the Thousand Islands region, where the St. Lawrence separates Canada and the U.S.

Mara was one of the great character actors in television. She specialized in complex portrayals of often troubled characters. Many people best know her as the Loretta Sweet character in the hit TV series, ER.

She also portrayed a psychopathic killer in the CBS detective drama Criminal Minds as well as the vulnerable adult daughter of Billy Crystal’s emotionally distant, washed-up comedian in the 1992 film, Mr. Saturday Night. Her comedic work also included Love Potion No. 9, her feature-film debut, as a young and overly dressed and coiffed hooker.

She is survived by her stepdaughter, sisters, brother-in-law and nephew. And we certainly send them our thoughts and prayers during this difficult time.

It’s not clear if anyone was with her when she drowned or if she was at the house by herself, but perhaps more information will be released soon.